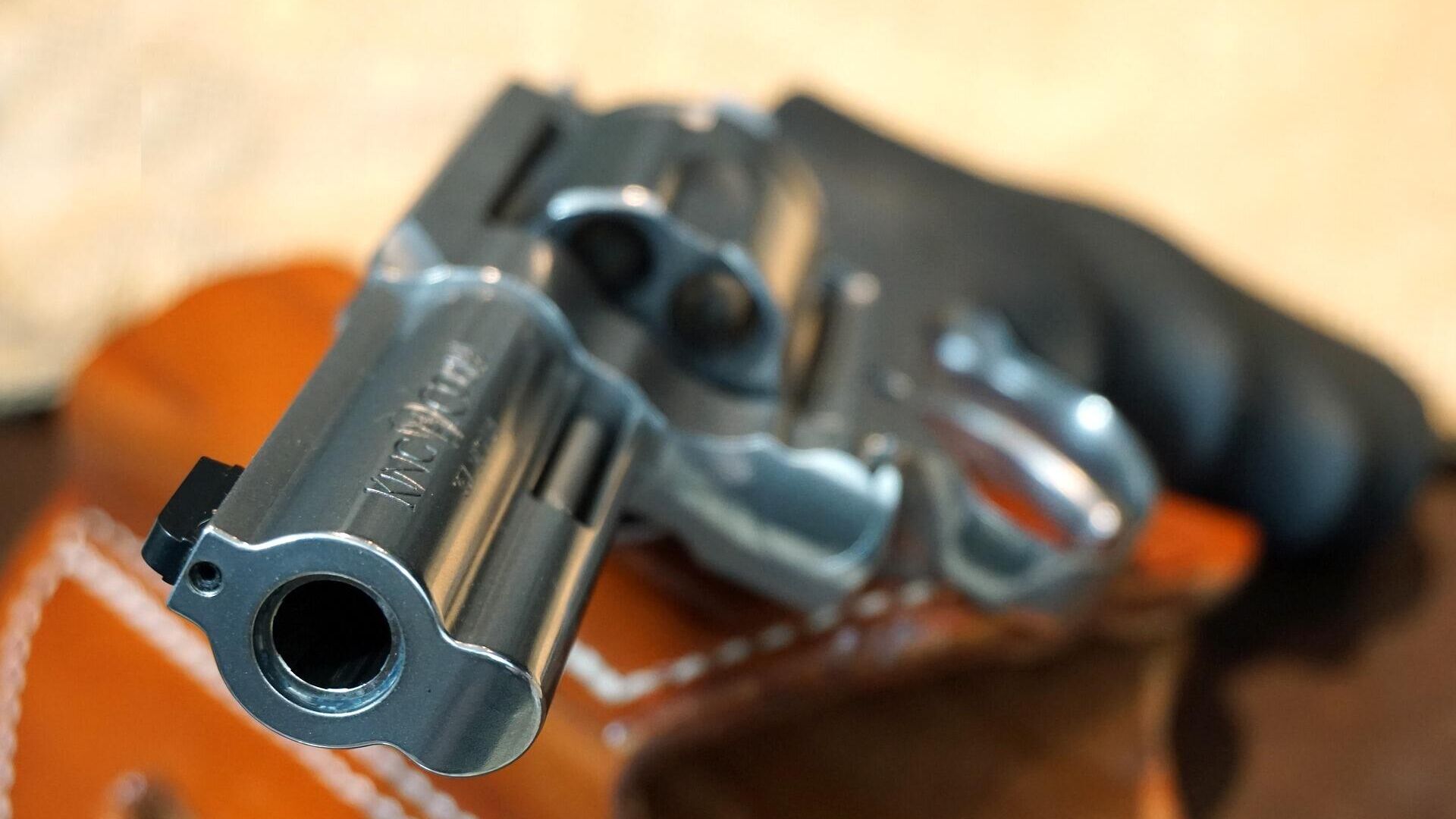 Max Gorbachev
All materialsWrite to the author
During the trial the man's attorney argued that he shot one of his bandmates in self-defence, claiming the latter made threats and grabbed a can opener from a table, which the defendant thought was a knife.
A man who shot a husband and wife over an argument about former US Secretary of State Hillary Clinton, has been sentenced to 35 years in prison, US media outlets have reported. The incident occurred on 10 January 2017, when a band was rehearsing in a garage. Victor Garcia, one of the victims, got into an argument with John Kevin McVoy Jr over the 2016 presidential election during which the latter revealed that he had voted for Hillary Clinton.

Garcia and his wife started teasing McVoy Jr. Fox News writes, citing court documents, that at one point he was told to "get the f**k out" of the house. Reports differ as to what happened next. Some outlets report that McVoy pulled a gun and started shooting after he was told to leave the house, others write that the 40-year-old attacked the couple after they began teasing him.

The bullet hit Victor Garcia in the head and he spent months in a coma and required two brain surgeries, which left him re-learning basic skills such as to how to feed and take care of himself. McVoy then fired another shot, which killed Susan Garcia, who was holding the couple's 2-year-old son. Some outlets say the second shot occurred when the other two bandmates tried to disarm McVoy.

During the trial the perpetrator's attorney insisted that his client fired the gun in self-defence, claiming that Victor Garcia made threats and grabbed a can opener from a table, which McVoy thought was a knife. The jury found him not guilty on two counts of murder regarding Garcia and one count of child endangerment, but found him guilty of murdering Susan Garcia.

The defendant's sister asked the judge for leniency, saying McVoy was a good person and his family was shocked when they learned about the shooting. Judge Laura Laesekce sentenced the 40-year-old to 15 years in prison for the murder charge in addition to 20 years for firearm enhancement.
"There's no reason to be pointing a gun. Mr Garcia should not bear the weight of this crime", the judge said.

John Kevin McVoy Jr said he didn't intend to hurt anyone and apologised to the Garcia family. "As far as my remorse, I think about this every day", he said.
Newsfeed
0
Access to the chat has been blocked for violating the rules . You will be able to participate again through:∞. If you do not agree with the blocking, please use the feedback form
The discussion is closed. You can participate in the discussion within 24 hours after the publication of the article.
To participate in the discussion
log in or register
loader
Chats
Заголовок открываемого материала