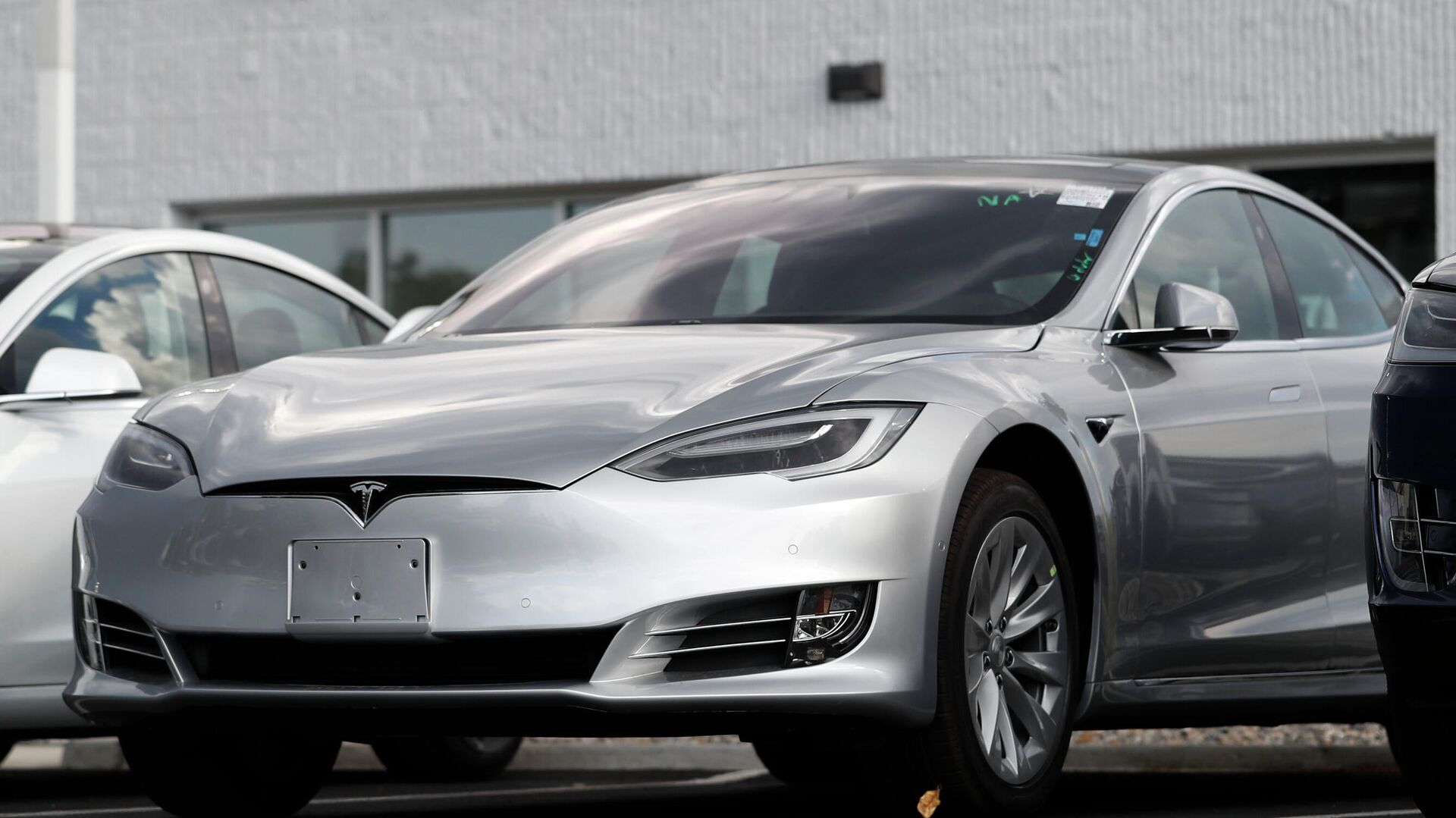 Max Gorbachev
All materialsWrite to the author
The vehicle in question is a Model S, which was released in 2012 and immediately won the hearts of drivers. Upon its release, Motor Trend magazine called the vehicles the ultimate "Car of the Year", and this year it became the first electric car to top the monthly new car sales in Europe.
US civil rights activist Martin Luther King Jr once said: "A riot is the language of the unheard". It is unclear whether Finn, Tuomas Katainen achieved what he wanted, but he definitely was heard when he blew up his Tesla and filmed the whole process.

The young man said he did it to protest the high cost repair services for the brand. After using the car for eight years he started experiencing problems with the vehicle’s battery, which he replaced with a new one, which broke down after "a water leak". The 30-year-old didn’t specify whether he or the vehicle was to blame for the leak.

Tuomas towed his Model S to a Tesla dealer and a month later received a call from the company’s engineer who said that the battery needed to be replaced at a cost of 20,000 euros (approximately $23,000) as there was no warranty. Speaking to the Beyond the Press YouTube channel, he said the company told him it was uncertain "whether it is even possible to get a new battery installed".

After much deliberation the young man decided to go out with a bang.

Hey @elonmusk
What do you think of this guy that just blew up a @Tesla model S with 30kg of dynamite??
What a waste right? : (

Are the costs of fixing the battery problem this car had actually that high? pic.twitter.com/pTU9xLa6OM

With the help of his friends he attached 30kg of fast explosives, described as "basically a dynamite", and put an effigy of Elon Musk inside the vehicle.

The world's first *VBIED* based on an electric vehicle (E-VBIED?) was recently detonated by a bunch of Finns. "Pommijätkät" fitted a 2013 Tesla Model S (faulty battery) with 30kg of dynamite and set it off. https://t.co/5ncZ4qAwLH pic.twitter.com/IrVYxQXhvr

Reports say consumers have been complaining about how expensive it is to replace electric batteries on old Tesla models. In September, a man in the United States faced a similar issue with the company offering to replace a battery for more than $22,000. The owner decided to take it to an independent garage, which replaced modules in the battery for $5,000 and reportedly fixed the issue.
Newsfeed
0
Access to the chat has been blocked for violating the rules . You will be able to participate again through:∞. If you do not agree with the blocking, please use the feedback form
The discussion is closed. You can participate in the discussion within 24 hours after the publication of the article.
To participate in the discussion
log in or register
loader
Chats
Заголовок открываемого материала