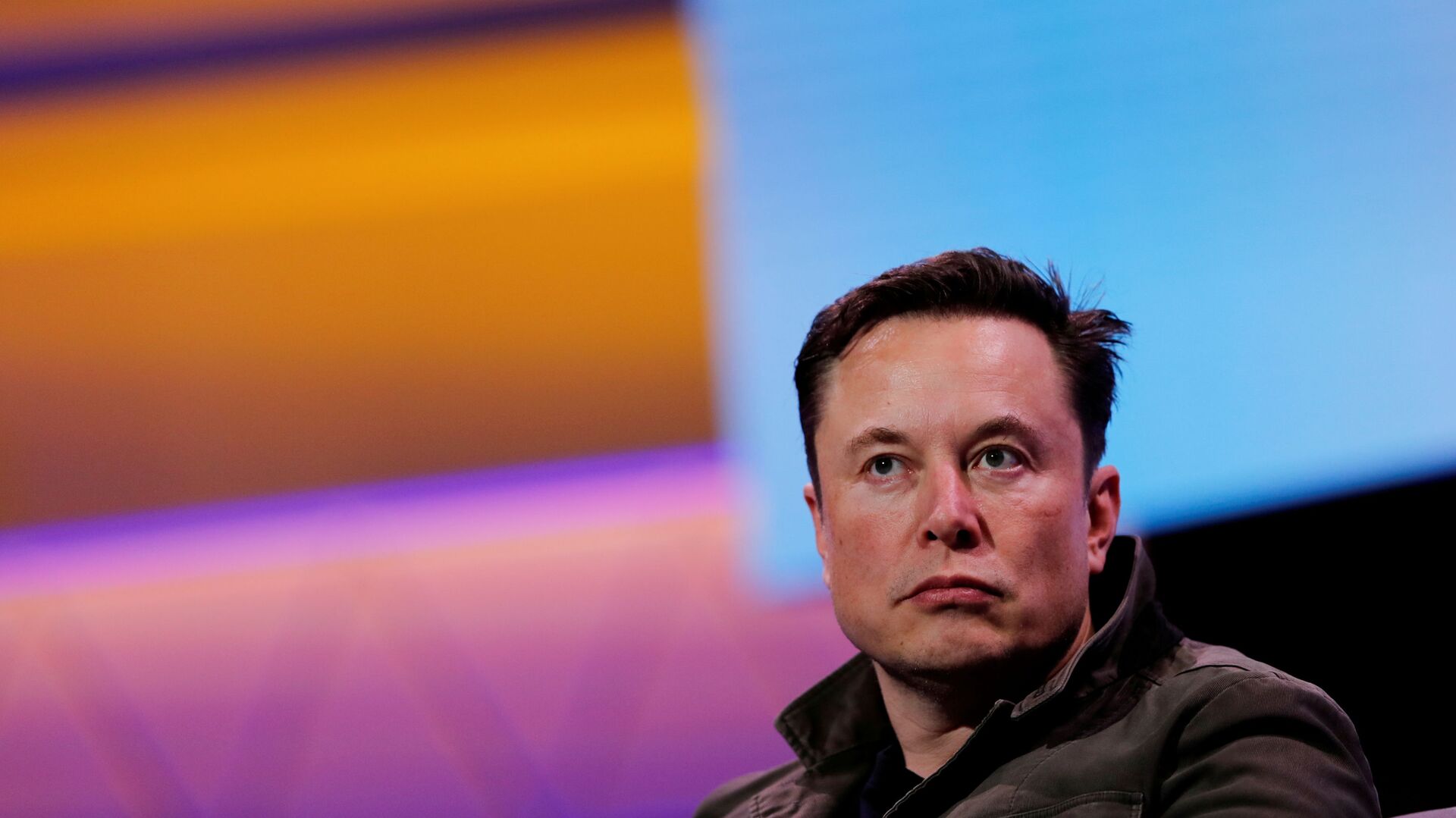 Max Gorbachev
All materialsWrite to the author
The tech maverick has long been at odds with the left over the so-called woke agenda as well as cancel culture, which Musk ironically stated should be cancelled itself. The entrepreneur has been criticised for his right-leaning statements.
"Woke mind virus" is "one of the biggest threats to modern civilisation" Elon Musk has said. The entrepreneur made the statement while speaking on The Babylon Bee podcast. Touching on the issue of humour, Musk lamented that satirical outlets and comedy shows have leaned left and introduced "a lot of no-fly zones", while not making fun of the left itself.

"I used to be a much bigger fan of The Onion, but then it sort of went in the SNL [Saturday Night Live] direction, sort of leftist. It will not really make fun of anything on the left and it used to be much more even-handed. I used to be a huge fan of SNL, but…I still think they have some good stuff, but many, if not most SNL episodes, are kind of a moral lecture on why we are bad human beings instead of comedy. They will beat on [Texas Senator] Ted Cruz 17,000 times and you're like 'Ok, we get it'", he said.

The tech maverick believes that people should be aiming for "a positive society", stressing that "wokeness basically wants to makes comedy illegal". He went on to say that at its heart wokeness is "divisive, exclusionary, and hateful".

"It basically gives mean people… a shield to be mean and cruel, armoured in false virtue. It should be OK to be humorous. Do we want a humorless society that is simply rife with condemnation and hate?", Musk said using Dave Chappelle as an example.

The stand-up comedian and actor, who's won five Emmy and three Grammy awards, has come under intense criticism since he joked about members of the LGBTQ community in his series of specials released on Netflix. Chappelle said that he never meant to offend anyone and was actually supportive of the community, but stressed that he is concerned about the freedom of expression.

During his interview on The Babylon Bee podcast Musk also touched on his spat with Massachusetts Senator Elizabeth Warren. The legislator recently called the entrepreneur a "freeloader" who takes advantage of the "rigged" US tax code, referring to a report that the Tesla CEO, one of the world's richest individuals, paid no income tax in 2018 with capital losses.

Musk once again slammed the senator, saying he paid more taxes this year than anyone else in the history of the United States.

"And she doesn't pay taxes basically at all, and her salary is paid by the taxpayer like me. If you could die by irony she would be dead", he said.
Newsfeed
0
Access to the chat has been blocked for violating the rules . You will be able to participate again through:∞. If you do not agree with the blocking, please use the feedback form
The discussion is closed. You can participate in the discussion within 24 hours after the publication of the article.
To participate in the discussion
log in or register
loader
Chats
Заголовок открываемого материала