Why Are FIFA and Agents of Superstar Footballers on a Warpath? 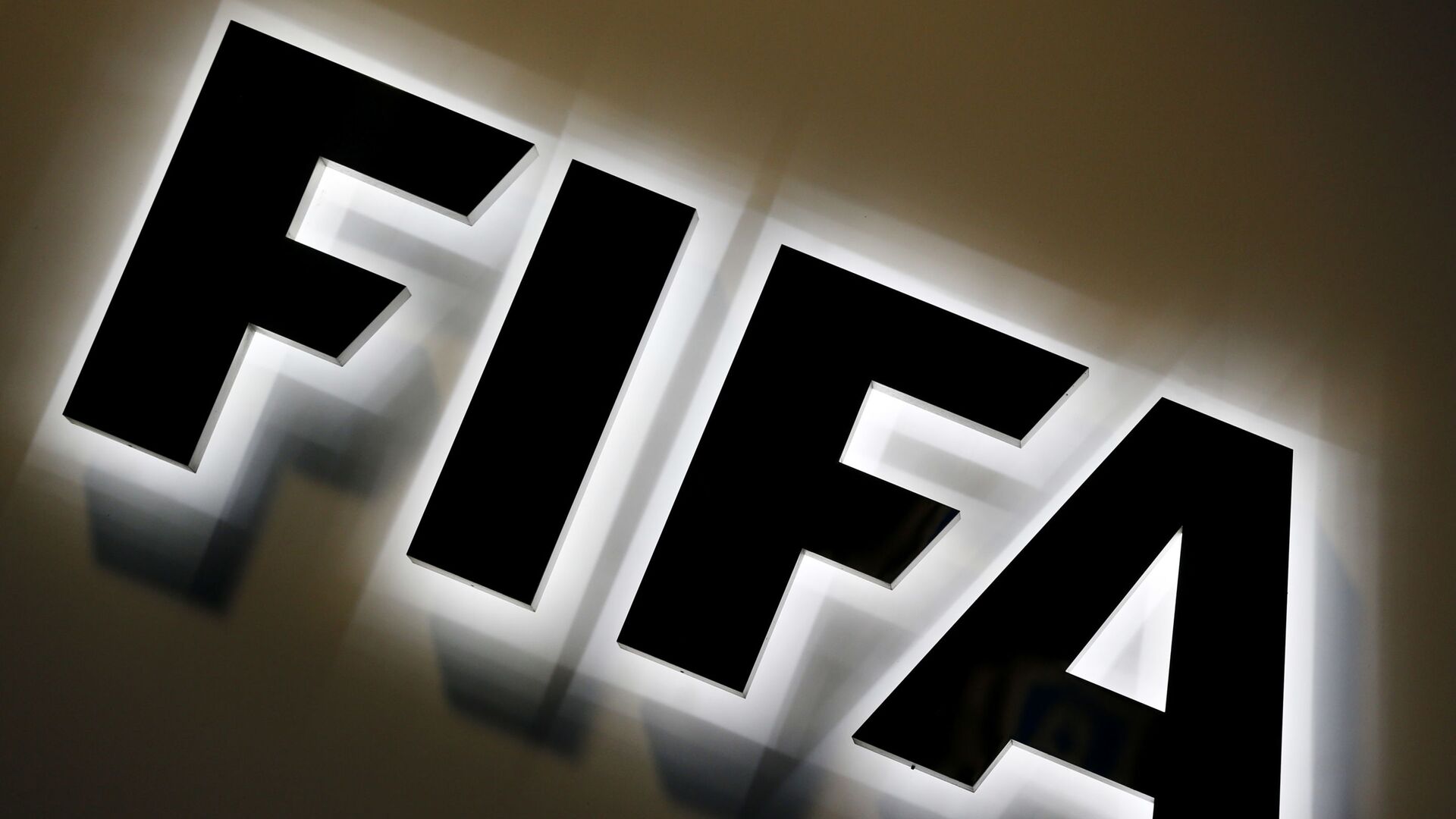 Pawan Atri
All materials
Football agents have been central to the sport ever since player transfers became sacrosanct for a club's survival in Europe's top-flight competitions. However, their commission, which at times is in the millions, has been a major flashpoint between FIFA and these men. Once again, another huge controversy is brewing on the same subject.
The highly controversial and now-defunct Super League, designed to phase out UEFA's premier club tournament -- the Champions League, had aggravated tensions between football agents and the game's administration after FIFA threatened players with sanctions if they participate in the tournament.

But FIFA's latest initiative is likely to create more friction between the sport's governing body and men like Mino Raiola, Jonathan Barnett and Pedro Bravo who act as intermediaries between players and clubs.

Despite not being a player, a manager or a board member of a major club, Raiola is regarded as one of the most powerful men in football because of his status as a super agent.

The 54-year-old Dutch-Italian represents some of the biggest names of the football world, such as Gianluigi Donnarumma, Paul Pogba, Zlatan Ibrahimovic, Romelu Lukaku and Erling Haaland to name a few.

FIFA's new rules that come into effect from 1 July 2022 seek to regulate commissions that agents, family members or lawyers charge for transfers, in effect stopping them from collecting millions of dollars for their services to the concerned clubs.

Right now, FIFA doesn't have a regulation in place to keep these agents in check, though the institution has made it amply clear in its recommendations that the commission can't be more than three percent of the deal's total value.

While FIFA has already prepared a draft, which would finally bring football agents under its ambit, people like Raiola are already up in arms with the sport's body and have threatened to kickstart legal proceedings if these rules are enforced.

As per FIFA's latest proposal, clubs will no longer pay the commission directly to agents. Instead the commission will be managed by a new system named as "Clearing House", which would process all payments.

To make the system transparent, it has been proposed that the clubs would have to first pay the commission to FIFA and subsequently the agent would receive his/her share of payment through the Clearing House.

The FIFA report, Intermediaries in International Transfers which came out only on Wednesday, stated that $3.51 billion has been earned by football agents in the past 10 years.
Newsfeed
0
Access to the chat has been blocked for violating the rules . You will be able to participate again through:∞. If you do not agree with the blocking, please use the feedback form
The discussion is closed. You can participate in the discussion within 24 hours after the publication of the article.
To participate in the discussion
log in or register
loader
Chats
Заголовок открываемого материала