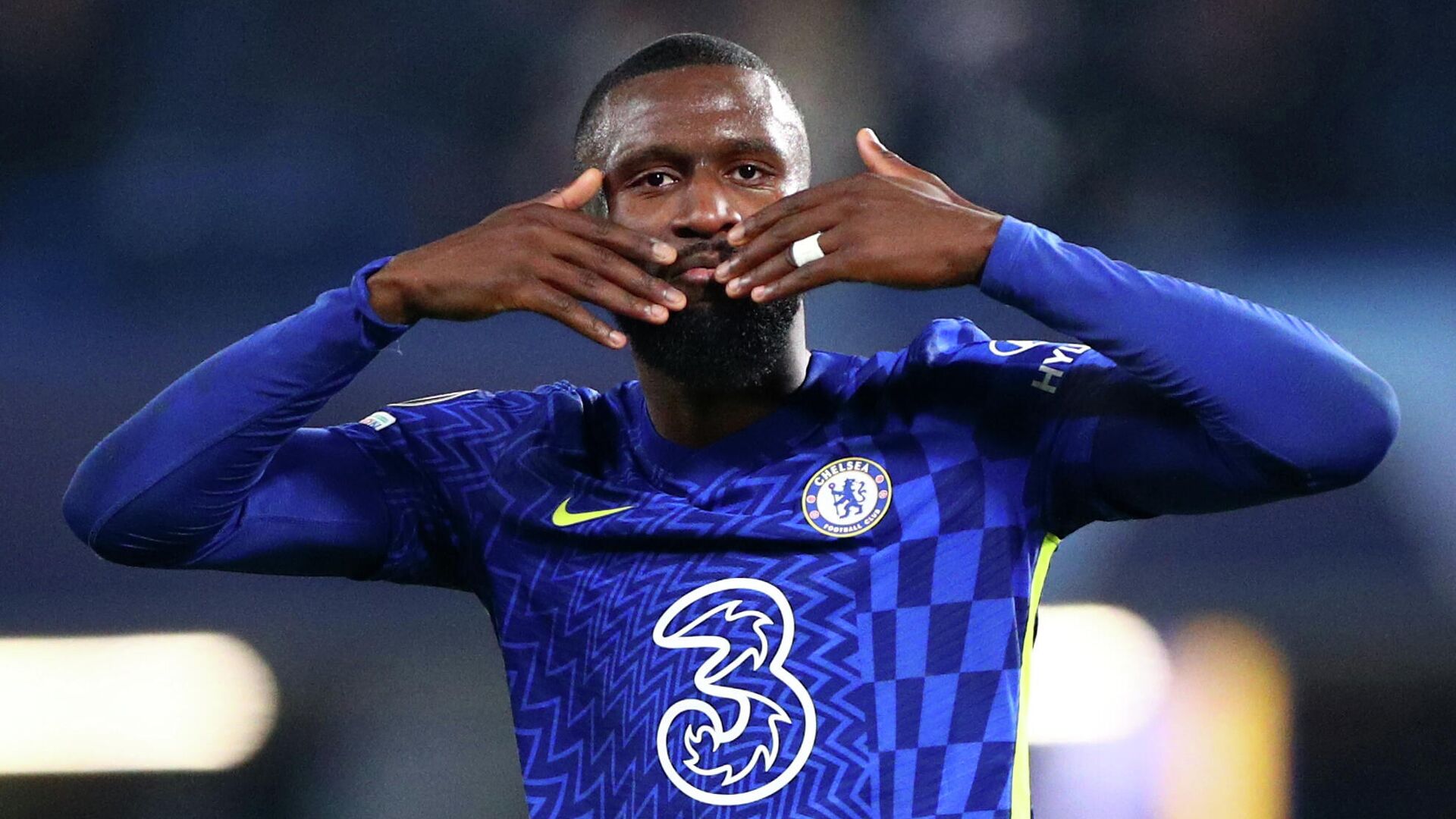 Pawan Atri
All materials
World class defenders are hot property in football. According to the pundits, no team can be complete without a top quality centre-back. This is precisely the reason these men are offered handsome pay packages. Once again, another defender is in the news for his potential weekly salary.
Chelsea centre-back Antonio Rudiger is set to become the second highest-paid defender in the world behind Juventus' Matthijs de Ligt, British publication The Daily Mail reported on Friday.

As per the media outlet, four top European clubs, including Real Madrid, Paris Saint-Germain (PSG), Bayern Munich and Juve are ready to quadruple his current salary if he decides to exit Stamford Bridge next season.

The 28-year-old Berlin-born footballer receives an impressive $130,000 in weekly wages from the Blues at the moment, but is on course to get a massive raise in 2022.
De Ligt is currently the top-earning defender on the planet with a reported salary of $550,000 per week.

Rudiger's contract with Chelsea expires at the end of their present campaign, making the black German a free agent at this point of time.

As clubs would not have to pay a hefty amount to Chelsea to seek his transfer, Europe's elite are targeting him with lucrative deals, with some reports claiming that he could be offered as much as $530,000 in weekly wages.

While Rudiger is one of the most important players in Thomas Tuchel's scheme of things, neither the Chelsea manager nor the club's management has shown any interest in extending his current contract, which expires in the next six months.

With Rudiger's departure from Stamford Bridge all but certain, Rudiger is being valued at a whopping $92.5 mln.

Besides his current market value, the reason that he will be available for free is something which is attracting a number of clubs.

The clubs are quite open to spend those savings on his salary by offering him a significantly higher basic pay, signing amount and other perks associated with the contract of a player of his stature.

However, the complete picture of Rudiger's future will only emerge in the ensuing few weeks with the start of the winter transfer window on 1 January, when clubs would be allowed to make him formal offers.
Newsfeed
0
Access to the chat has been blocked for violating the rules . You will be able to participate again through:∞. If you do not agree with the blocking, please use the feedback form
The discussion is closed. You can participate in the discussion within 24 hours after the publication of the article.
To participate in the discussion
log in or register
loader
Chats
Заголовок открываемого материала