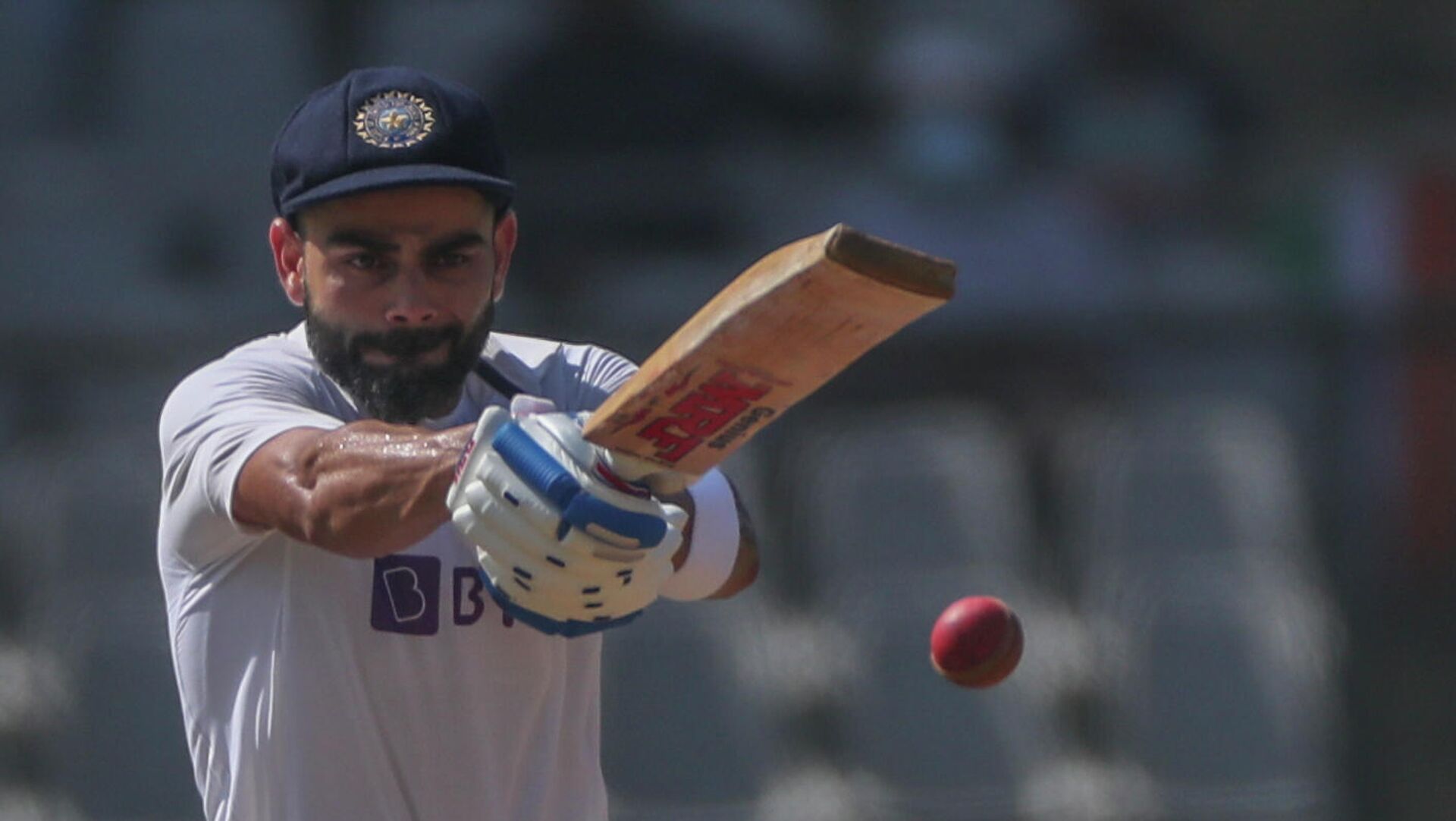 Pawan Atri
All materials
Virat Kohli was hugely successful as skipper of India's One-Day International (ODI) cricket team, registering a winning percentage of more than 70. However, his lack of success in the International Cricket Council (ICC) events eventually cost him the captaincy in the sport's shorter formats.
A section of Virat Kohli fans seemed to be upset with the Board of Control for Cricket in India (BCCI), as the selectors stripped the star batsman of captaincy of the country's One-Day International (ODI) team.

Kohli's ODI captaincy came to an abrupt end on Wednesday. While BCCI President Sourav Ganguly denied that Kohli wasn't informed about the decision, reports in the media said otherwise.

Apparently, BCCI's stand came after Kohli didn't step down despite a 48-hour ultimatum.

On Friday, Twitter was abuzz with comments like "shame on BCCI", the richest cricket board was "morally void" and "pathetic" to see how a legend has been treated.

On the other hand, a few pundits, including noted cricket expert Ayaz Memon called for "respecting" the iconic cricketer.

India will win all ICC titles now because the man responsible for preventing them has been removed ss captain 😂 Unsubstantiated source based rubbish stories will now target @imVkohli 😡 Virat is not flawless but he has made a huge impact on world cricket. Respect him for that 👍

Hold no brief for @imVkohli as ODI captain. #RohitSharma credentials excellent. With Kohli giving up T20 captaincy, logical to split red & white ball responsibilities. Lamentable is #BCCI’s lack of respect for player who has contributed enormously. What message is being sent out?

Listen @BCCI as capital you're an extremely rich cricket board in the world, but in terms of respecting senior players you're zero.
King is always a king @imVkohli#KingKohli❤️#ShameOnBCCI pic.twitter.com/r5tqv7z0EG

No press conference , no proper information , no thank you post yet for the person who was your LOI captain for more than 5 years
This is how you treat the greatest player of this generation @BCCI ?
richest board of cricket is morally void !#ShameOnBCCI@imVkohli @BCCI pic.twitter.com/wGOXTVRjXK

I live in Australia and believe me, every time I talk about @imVkohli in front of my Aussie friends, they praise him a lot and say 'wish he was an Aus player'. Almost everyone respect him here but it's really pathetic to see the way BCCI is treating a legend.#ShameOnBCCI

While Kohli is no longer the Indian cricket team's skipper in the ODIs and T20s, he will continue to lead the side in Test matches, the five-day version of the game.