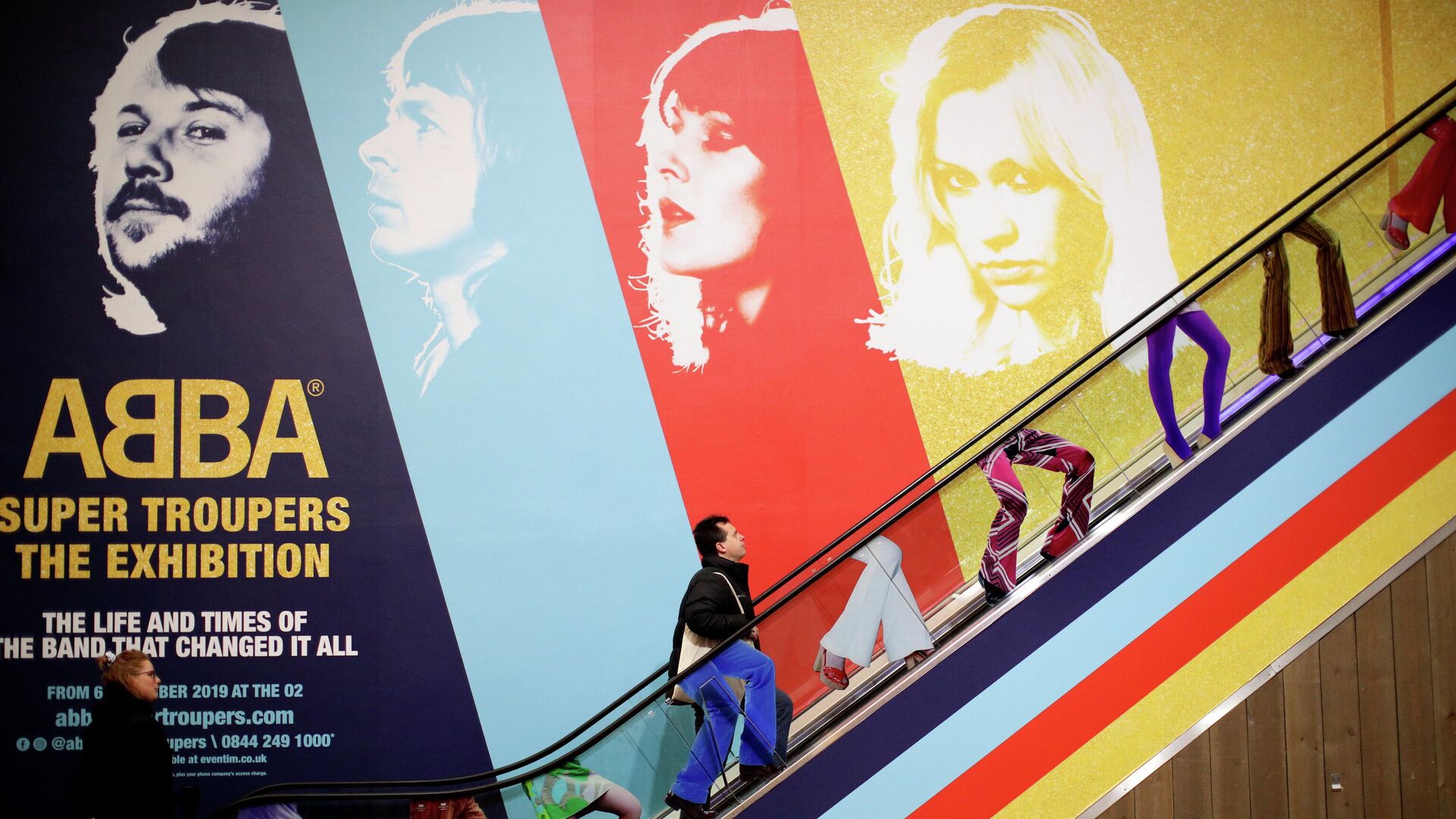 Max Gorbachev
All materialsWrite to the author
The Swedish quartet, which is one of the most popular and successful bands of all time, released its first album in more than 40 years last month. The band is now working on a digital world concert tour, which it cheekily dubbed ABBAtars, a reference to James Cameron's 2009 science fiction film "Avatar".
Music giants ABBA have sued British cover band Abba Mania over copyright infringement, Reuters has reported. In a complaint with the US District Court in Manhattan, lawyers for the Swedish pop band accuse Abba Mania of parasitic and bad-faith conduct in promoting the cover band's shows.

Lawyers said the defendants - Handshake Ltd of Manchester and TAL Entertainment Ltd, both from England – have ignored ABBA's demands to stop using its name. The lawsuit says the Swedish quartet has suggested using the name "ABBA Tribute" in order not to confuse people. The plaintiff, Polar Music International AB, which has been handling ABBA's business affairs since 1972, is also seeking a variety of damages.

Neither of the defendants has commented on the issue.

According to its official website, Abba Mania is "the best ABBA tribute concert ever". The website claims the cover band has been performing since 1999, giving over 3,000 shows worldwide, with audiences reaching 3 million people. Its 2022 tour has multiple shows in France, the United Kingdom, and the United States.

The original ABBA recently released its first album in more than 40 years (which has already earned a Grammy nomination) and is preparing to embark on a digital world tour.
Newsfeed
0
Access to the chat has been blocked for violating the rules . You will be able to participate again through:∞. If you do not agree with the blocking, please use the feedback form
The discussion is closed. You can participate in the discussion within 24 hours after the publication of the article.
To participate in the discussion
log in or register
loader
Chats
Заголовок открываемого материала