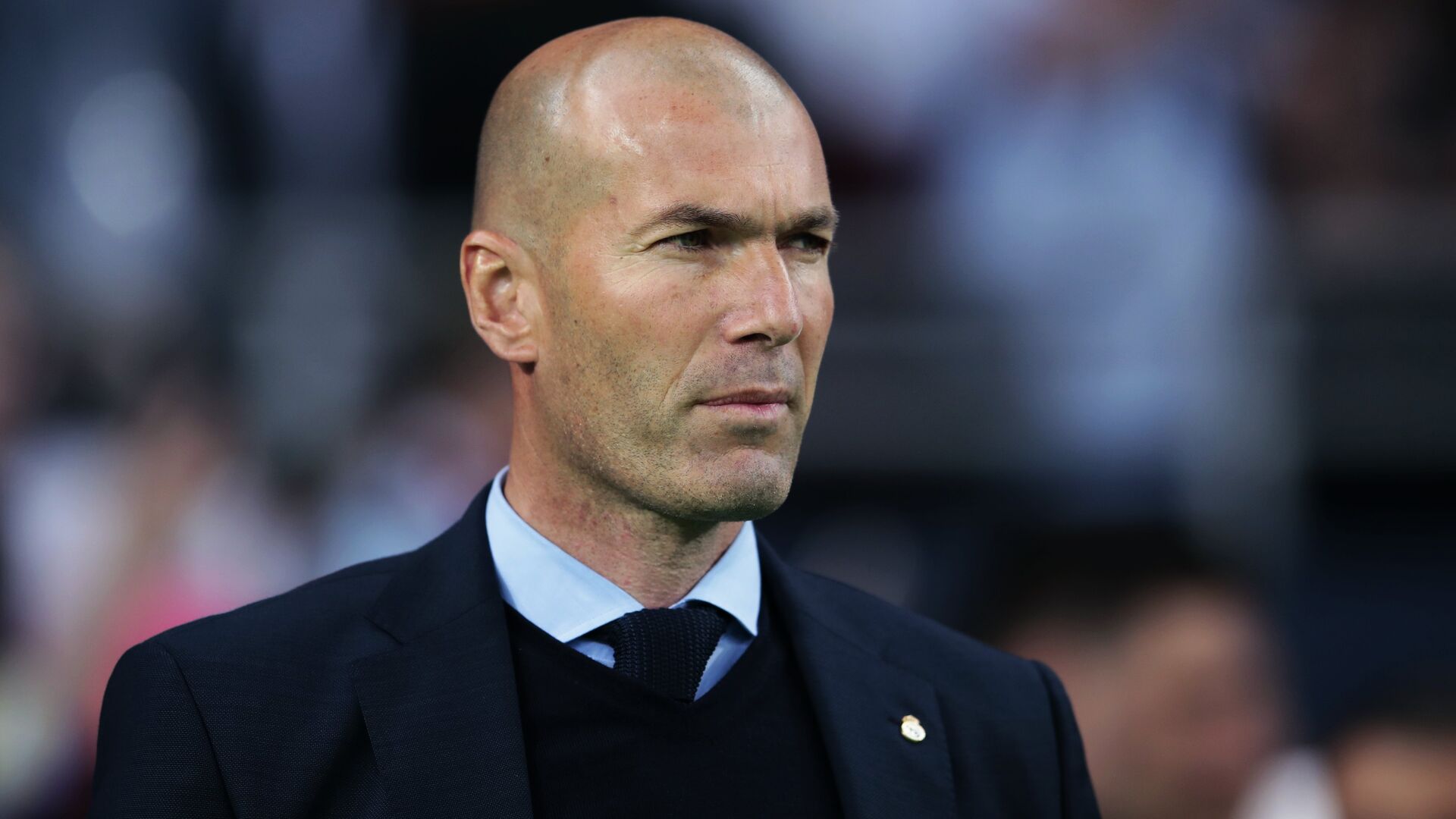 Max Gorbachev
All materialsWrite to the author
Earlier on Sunday, the club’s board of directors sacked Ole Gunnar Solksjaer following Saturday’s humiliating 4-1 defeat against Watford. This was the Red Devils’ fourth defeat in their last seven games. The club is now ranked seventh and lags 12 points behind leaders Chelsea.
Manchester United’s board of directors wants French manager Zinedine Zidane to become the new manager following the dismissal of Ole Gunnar Solskjaer, the Athletic reported, citing sources. According to the outlet, Zizou was the club’s first choice to replace the Norwegian, but there are several obstacles to his appointment.

He and his family currently reside in Spain and it is believed that the Frenchman is not good at English. Despite the fact that he began his coaching career just five years ago, he has quickly joined the list of the most successful managers. During his time at Real Madrid, he won 10 trophies, including two La Liga titles, and three gold medals in the UEFA Champions League.

According to the Athletic, if the Red Devils fail to persuade Zidane, they will consider holding talks with Julen Lopetegui, the current manager of Sevilla. Although the Spaniard had an unsuccessful stay at Real Madrid in 2018, when he was fired after 14 matches in charge, he went on to win the UEFA Europa League with Sevilla in the 2019/20 season and won silver medals in the tournament the following year. This season, the club has enjoyed a successful start in La Liga and is currently sharing first place in the table with Real Sociedad.

Earlier on Sunday, Manchester United announced its decision to sack Ole Gunnar Solskjaer, who had been at the helm of the club since 2018.

"It is with regret that we have reached this difficult decision. While the past few weeks have been disappointing, they should not obscure all the work he has done over the past three years to rebuild the foundations for long-term success. Ole leaves with our sincerest thanks for his tireless efforts as manager and our very best wishes for the future", the club said in a statement.

During his stay at Old Trafford, the Norwegian led United to silver medals in the UEFA Europa League and second place in the Premier League last season. Former midfielder Michael Carrick will replace him on an interim basis.
Newsfeed
0
Access to the chat has been blocked for violating the rules . You will be able to participate again through:∞. If you do not agree with the blocking, please use the feedback form
The discussion is closed. You can participate in the discussion within 24 hours after the publication of the article.
To participate in the discussion
log in or register
loader
Chats
Заголовок открываемого материала