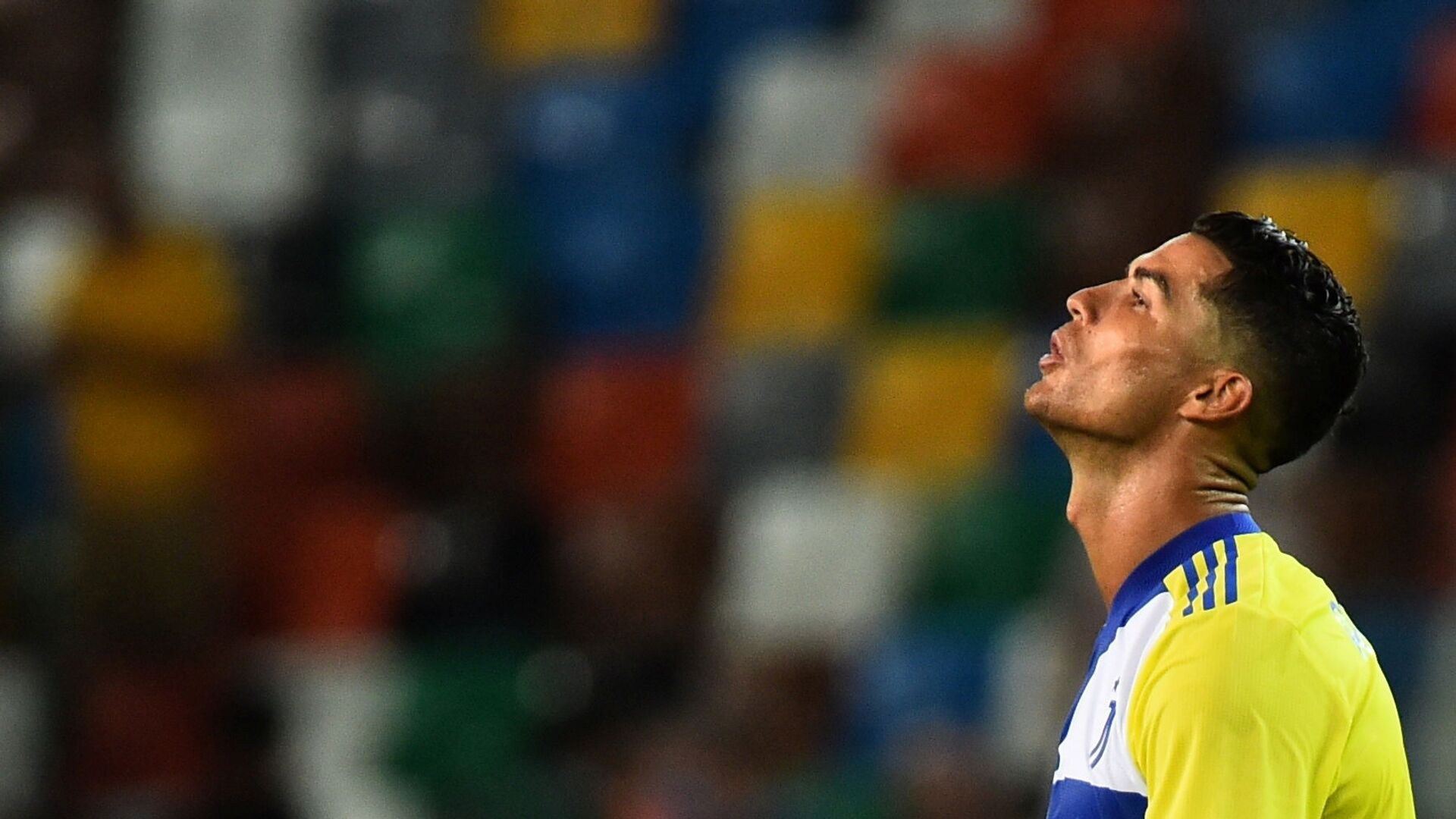 Pawan Atri
All materials
Despite being Juventus' leading goal scorer for three successive seasons, five-time Ballon d'Or winner Cristiano Ronaldo is being blamed for the Serie A side's woes since his departure to Man United in the summer. After captain Giorgio Chiellini slammed him, a report in the Italian media has now accused him of breaking rules in Turin.
The fallout from Portugal skipper Cristiano Ronaldo's departure from Serie A club Juventus has turned murkier after a report from Italian publication 'Tuttosport' claimed that the 36-year-old broke several rules while he was at the club.

According to the media outlet, Ronaldo's behaviour severely affected his teammates at the Old Lady as he constantly ignored the club's rules which were based on the principles of equity, unity and humility.

According to the publication, Ronaldo's three-year association with the Bianconeri was far from ideal as he always expected there to be one set of rules for himself and another for his colleagues.

Before Ronaldo's arrival at the Allianz Stadium in 2018, Carlos Tevez, Mario Mandzukic and Gonzalo Higuain joined the team as strikers, but were flexible about where they played as their main concern was to see Juventus win.

Other big names, such as Paul Pogba, Dani Alves and Andrea Pirlo never had any problem with changing their roles if it was demanded of them.

However, Ronaldo's case turned out to be entirely different as he never budged from his preferred central forward position in Juve's attacking line-up throughout his three years with the club.

The Italian media further writes that before Ronaldo's arrival the team's players used to encourage their colleagues if they missed a pass, but after CR7 landed in Turin it changed into severe criticism.

The 36-year-old footballer's attitude had such a deep impact on the team, and was a major reason behind their poor show at the start of the season as they couldn't win their first four games. Ronaldo featured in three of those four matches before leaving for England.

Although Ronaldo's behaviour and attitude has been criticised by several Juve stalwarts, he did leave the club with an impressive record of 101 goals out of 134 matches.
Newsfeed
0
Access to the chat has been blocked for violating the rules . You will be able to participate again through:∞. If you do not agree with the blocking, please use the feedback form
The discussion is closed. You can participate in the discussion within 24 hours after the publication of the article.
To participate in the discussion
log in or register
loader
Chats
Заголовок открываемого материала