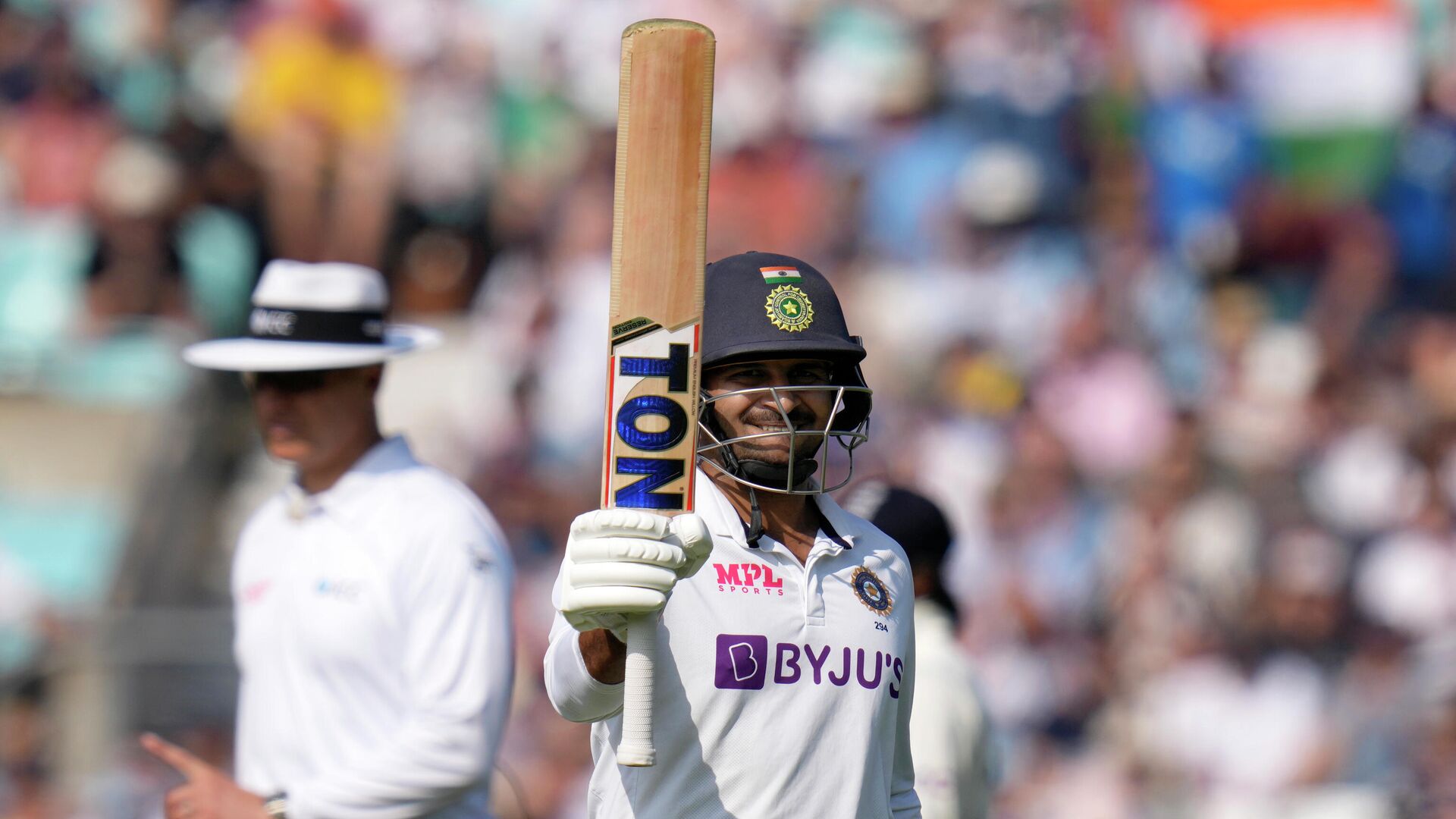 Pawan Atri
All materials
The T20 World Cup is the top tournament of cricket's shortest format. The sport has three formats – Test matches, which last five days, One-Day Internationals (ODIs), and T20s (games of 20-overs per side).
All-rounder Shardul Thakur has replaced spinner Axar Patel in India's cricket squad for the prestigious T20 World Cup in the Middle East.

Thakur's brilliant show in the Test series Down Under was the main factor behind India's historic triumph over the Australians, which has now become part of cricketing lore in the country.

Besides, Thakur provides the right balance to the team, particularly after question marks have been hanging over another multi-dimensional cricketer Hardik Pandya's availability as a bowler.

Former Indian wicketkeeper, Saba Karim, came out with a similar argument as he shared his views on Thakur's inclusion in the Indian T20 side.

"Shardul has been brought up because the selectors wanted a back-up for Hardik Pandya in case the need arises. Thakur deserves it. If Hardik misses out at some stage due to fitness issues, then Shardul might take his spot in the Indian side," Saba told the press on Thursday.

However, the prime reason Thakur has been brought up in the Indian team is that he has quietly emerged as a force to be reckoned with across formats.

Although he initially made his name as a bowler for the Chennai Super Kings (CSK), his batting in recent times has given a major fillip to India's lower order batting, especially in the five-day Test matches.

In August, he played a decisive role in the team's victory over England in the Oval Test match as he scored half centuries in both the innings.

Although he hasn't played a T20 of late with his last game in India colours being against England earlier this year, Thakur has remained a central figure in CSK's scheme of things in the Indian Premier League (IPL).

In the ongoing edition of the IPL in the UAE, Thakur once again led the CSK attack from the front, bagging an impressive 18 wickets in 15 matches, the highest for the franchise.

Even though batting opportunities have been hard to come by, there has been no doubt about his batting acumen.

According to former cricketer Gopal Sharma, who once played with the current Indian cricket team coach Ravi Shastri, Thakur's return to the squad is a "welcome boost" to the side.

"Thakur is one bowler who has a golden arm. His ability to provide breakthroughs at crucial junctures is something Virat [Kohli] would cherish a lot," Sharma told Sputnik on Thursday.

"Shardul is also a very capable batsman which India desperately needs in its lower order. We have all seen what he can do with the bat, and I am pretty confident that he will once again prove his utility as an all-rounder in the World Cup," Sharma added.
Newsfeed
0
Access to the chat has been blocked for violating the rules . You will be able to participate again through:∞. If you do not agree with the blocking, please use the feedback form
The discussion is closed. You can participate in the discussion within 24 hours after the publication of the article.
To participate in the discussion
log in or register
loader
Chats
Заголовок открываемого материала