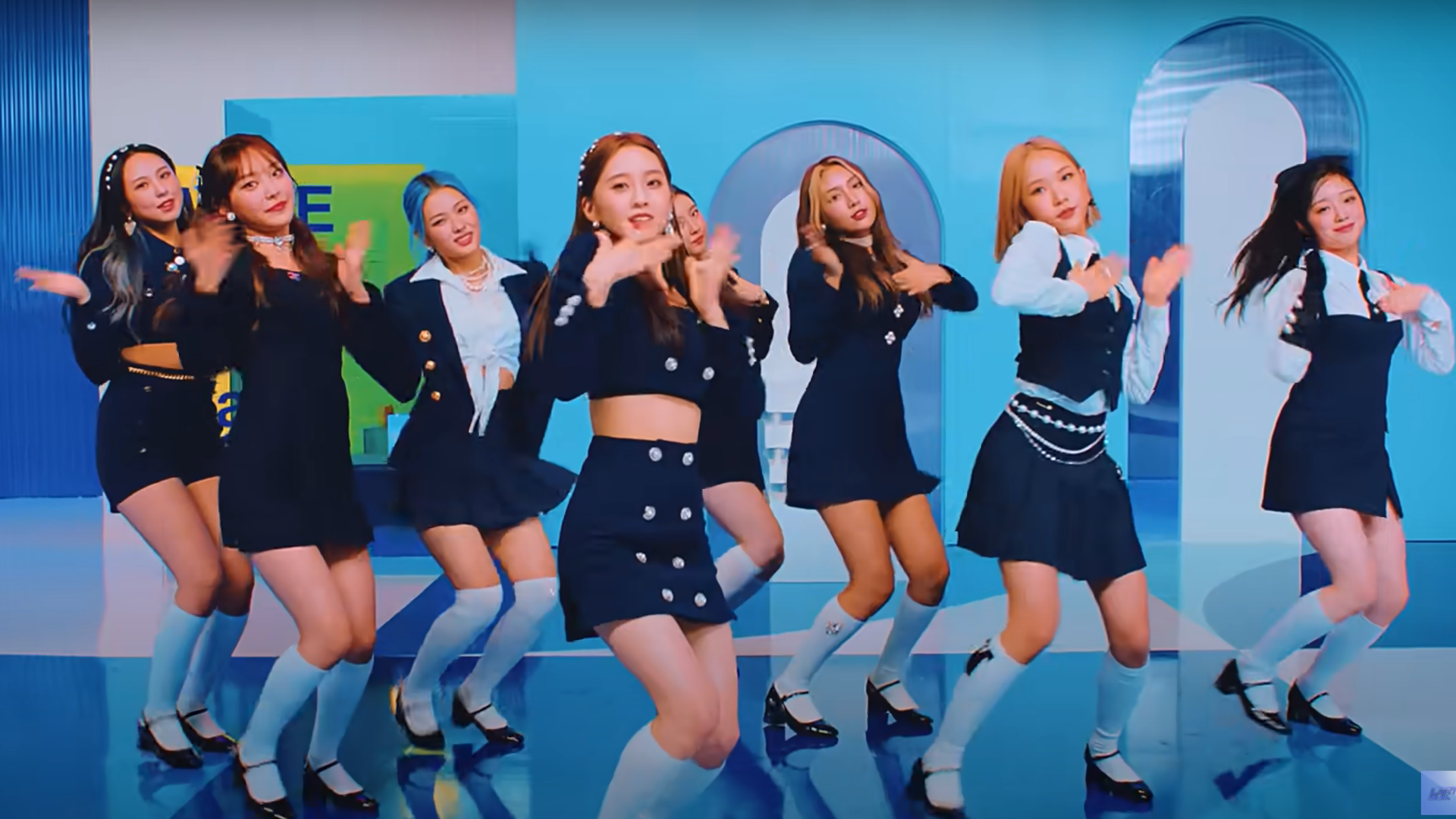 Martha Yiling
All materials
The band is ready to release their second album "Light a Wish".
Cube Entertainment, which is in charge of the new girl group LIGHTSUM, has released a second MV teaser for the upcoming lead song "VIvace". The agency dropped the clip via its YouTube channel on 12 October following the first teaser.
Charismatic members Sangah, Chowon, Na-young, Hina, Ju-hyeon, Yu-jeong, Hui-yeon, and Jian are shining bright ahead of their second album "Light a Wish". The upcoming release contains a total of 3 songs: "Vivace", "You, Jam", and "Popcorn".
The group released their debut single album "Vanilla" five months ago and received a warm response from K-Pop fans. The music video "Vanilla" achieved 10 million views just under a week after being released and it reached 8th place on US Billboard's World Digital Song Sales Chart.
Supporters of the rising pop band are praising their talents online and expect high-quality performances from them.

three words: kim jian’s rapping.#LIGHTSUM is made up of 8 super talented girls who are having a comeback on the 13th!<3 pic.twitter.com/adQ5CPHDVd

Anyways, since LIGHTSUM's comeback is just around the corner and that promotion weeks will begin soon, I hope all of us are prepared. We need to participate in voting events this time in order to get LIGHTSUM their 1st WIN. ❤️

i need everyone to tune in for lightsum comeback idc idc all of them sound so good pic.twitter.com/fzsPuCoEvF