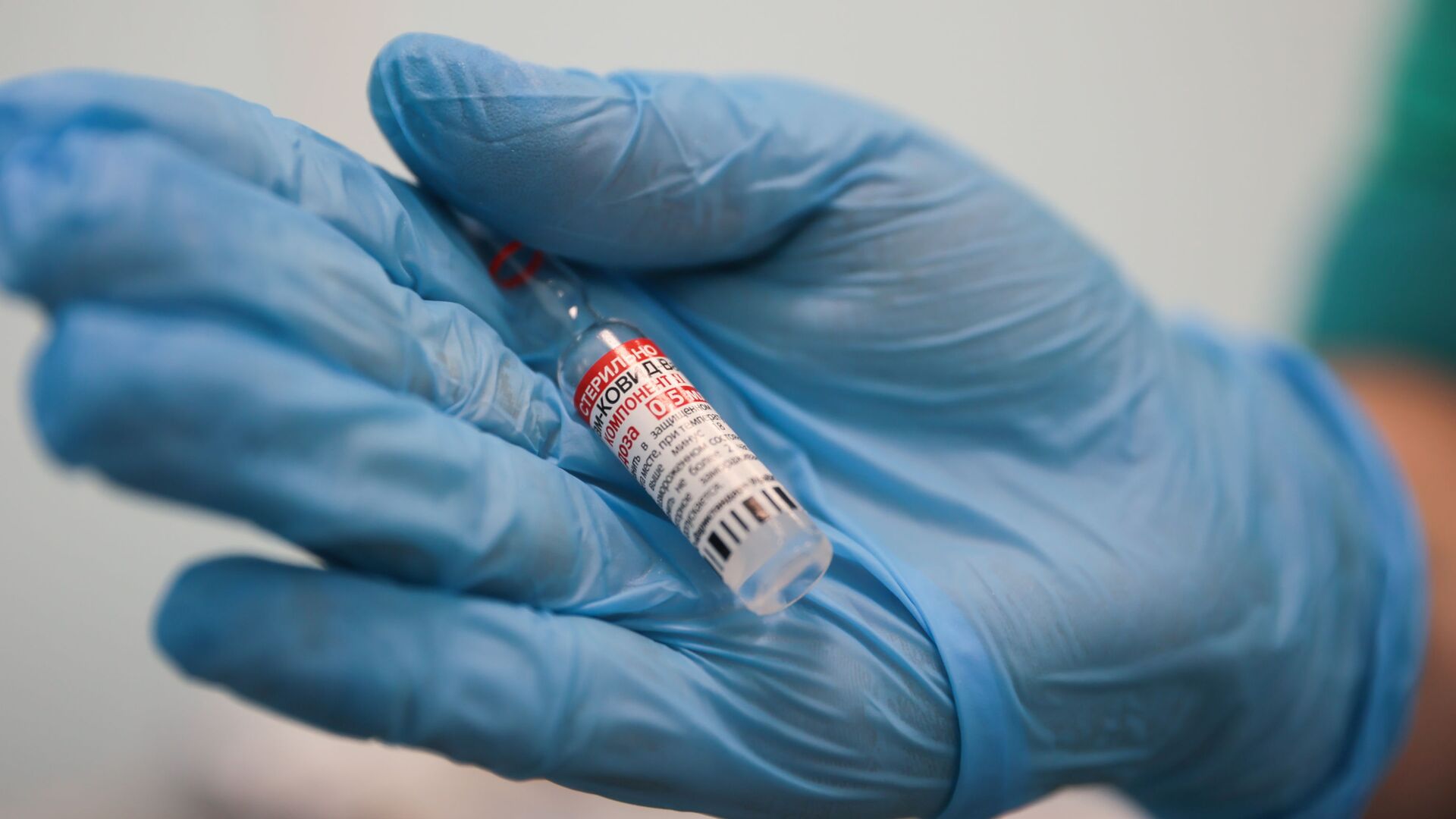 MOSCOW (Sputnik) -The process of approval of Russia’s COVID-19 vaccine Sputnik V at the World Health Organization (WHO) is about to be sorted out after negotiations with Moscow, Mariangela Simao, the assistant director-general of the WHO, said on Thursday.
"The Sputnik V vaccine started the process earlier this year but the process was put on hold because of the lack of some legal procedures and I am happy to say that in negotiations with the Russian Government this problem is about to be sorted - as soon as the legal procedures are finished we will be able to restart the process," Simao told a virtual press conference.
Last week, Russian Health Minister Mikhail Murashko said that the Sputnik V vaccine against COVID-19 was well on its way to receive approval from the World Health Organization.
"All barriers have been lifted as of today. We do not see any obstacles to continuing our work. This was confirmed by the WHO director-general," Murashko told reporters in Geneva.
"All issues have been resolved. Now the company that registers vaccines with the WHO needs to sign several documents and provide additional paperwork. It's an administrative procedure," he said.
Meanwhile, the company which developed the Russian Sputnik V vaccine against coronavirus, the Gamaleya Research Institute, hopes that the drug will receive necessary approval from the World Health Organization (WHO) by the end of the year.
"I believe it will happen in the coming months - October or November. I think we will end this year with the vaccine finally being recognised by the WHO," Vladimir Gushchin, a senior researcher at the institute, said at the OPENBIO biotechnology forum earlier this week.

He noted that WHO approval is the priority of the institute and the Russian Direct Investment Fund (RDIF), which has been heavily involved in the production, clinical research, and registration of Sputnik V with the relevant authorities.

Gushchin added that he had expected the vaccine to gain approval in September, as the WHO earlier announced, but that did not happen.

Sputnik V is currently authorised for use in 70 countries representing a total population of four billion people, or 50 percent of the world's population.
Newsfeed
0
Access to the chat has been blocked for violating the rules . You will be able to participate again through:∞. If you do not agree with the blocking, please use the feedback form
The discussion is closed. You can participate in the discussion within 24 hours after the publication of the article.
To participate in the discussion
log in or register
loader
Chats
Заголовок открываемого материала