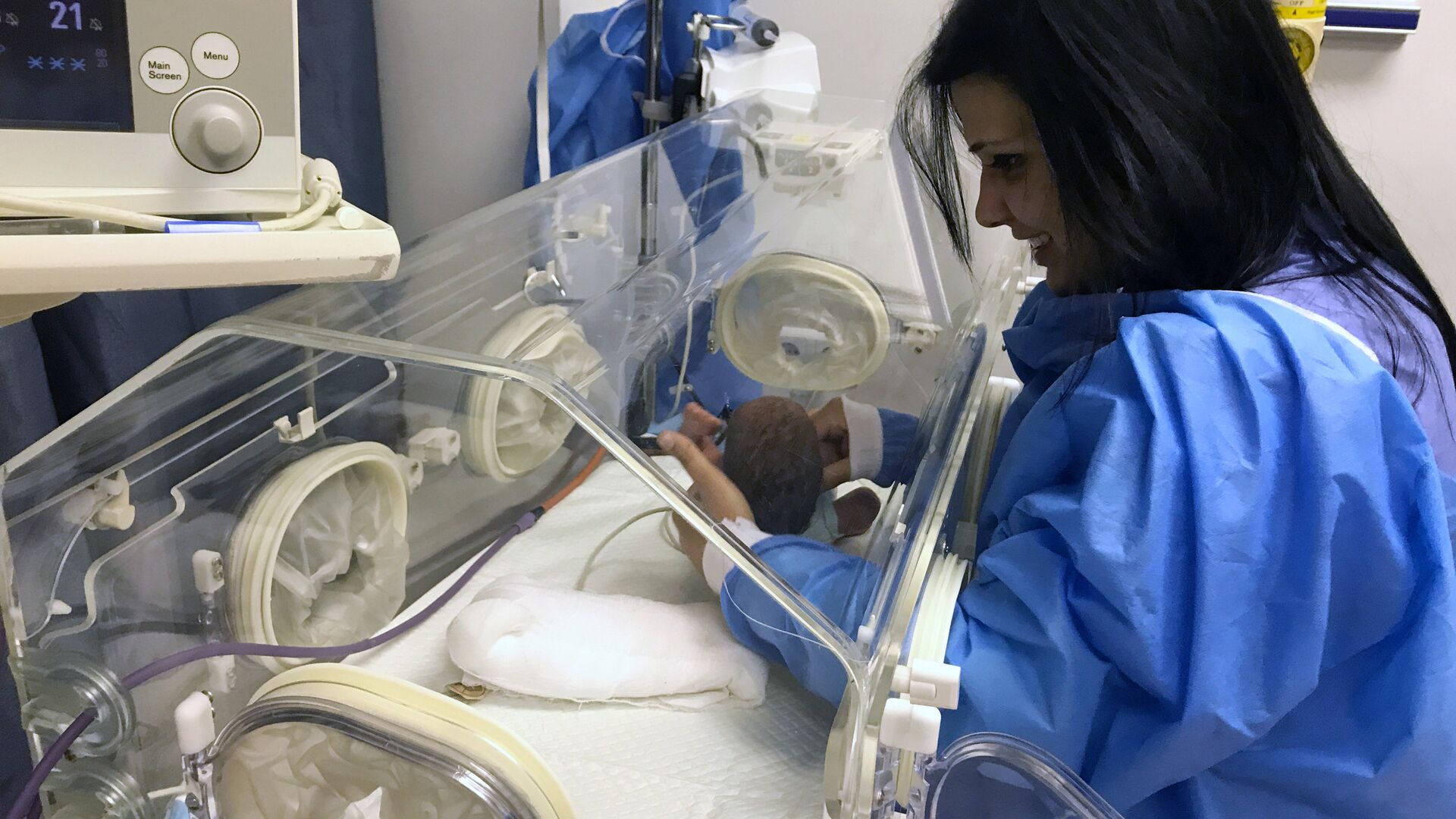 Max Gorbachev
All materialsWrite to the author
Sara Alba, the health minister for the Spanish province of La Rioja, said "human error" was to blame for the mix-up, but noted that authorities were not able to find the person responsible for it. "The systems back then were different and weren't as computerised as they are now", Alba said.
A young woman in Spain has sued a regional Health Ministry for $3.5 million after learning that she was swapped at birth with another girl, local media outlets have reported. Both babies were born prematurely and were placed in incubators before they were given to the wrong parents. The plaintiff, who has not been identified, learned about the mistake in 2017 when the woman who raised her sued the presumed father over child care.

The court ordered a DNA test, which revealed that the man in question was not the girl's biological father. An additional DNA test showed that the presumed mother too has no genetic relation to the child.

A subsequent investigation discovered that the individual was swapped at birth in the hospital. According to the newspaper El Pais, the other young woman involved in the mix-up, has not filed a complaint.

Sara Alba, the health minister for La Rioja Province, said the authorities would respect the outcome of the trial and have offered the affected families any support they might need. She assured that such a blunder would not happen again. Local media outlets later reported that the plaintiff has been offered compensation in the amount of $254,000.