Fears of Another Explosion and Demolition at Chernobyl Nuclear Site 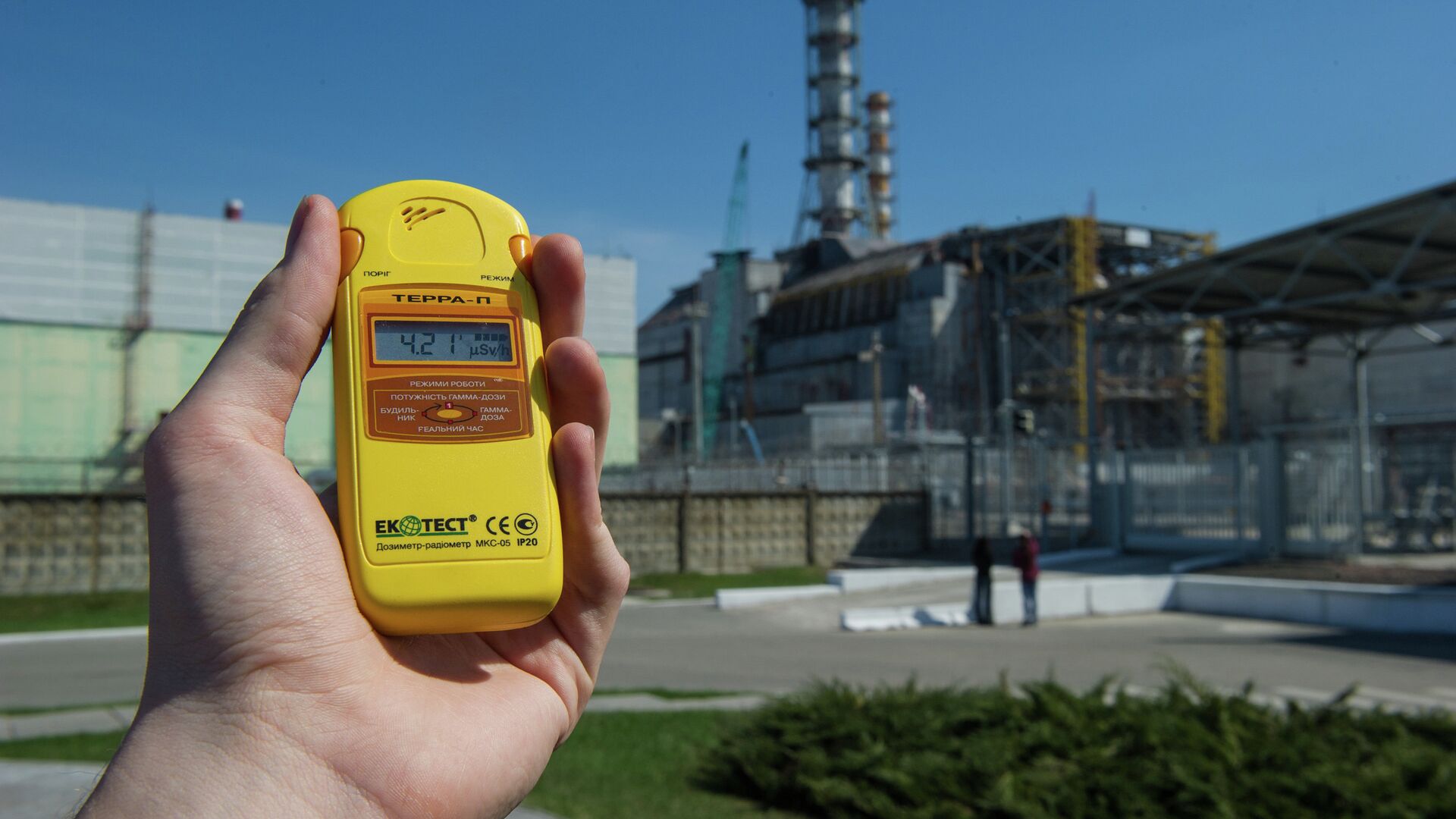 Max Gorbachev
All materialsWrite to the author
The nuclear plant, located in Ukraine, was the site of the world's worst nuclear disaster. 31 people died as a result of the explosion of reactor 4 and subsequent attempts to extinguish the fire, but thousands of people have died from radiation-related illnesses over the years, with hundreds of thousands more having been affected by the disaster.
Scientists worry that the Chernobyl nuclear site could be shaken by another explosion. Earlier this year, local and international scientists detected signs of increased nuclear activity at the site, something researchers have struggled to explain, only providing hypotheses.

Nuclear fuel remains buried under debris in the plant, with some scientists positing that it is still burning. Earlier this year, Ukrainian researchers detected a growing number neutrons in one room, which is a sign of nuclear fission.

Although another explosion at Chernobyl is extremely unlikely, it can't be ruled out, said Neil Hyatt, a professor of nuclear materials at Sheffield University. "We don't understand completely the situation of the nuclear material inside that room, the amount of water and its configuration", he said.

Researchers note that any potential explosion would not cause a disaster to rival the one that occurred in April of 1986. Another cause for concern is the sarcophagus covering the nuclear reactor. Installed in the aftermath of the explosion, the aim of the massive steel and concrete structure has been to limit radioactive contamination.

Yet, in recent years there have been reports that the sarcophagus has become unstable. Should it collapse, it would release up to 30 tonnes of radioactive dust and contaminate hi-tech equipment. The Ukrainian authorities plan to safely demolish the structure next year.
Newsfeed
0
Access to the chat has been blocked for violating the rules . You will be able to participate again through:∞. If you do not agree with the blocking, please use the feedback form
The discussion is closed. You can participate in the discussion within 24 hours after the publication of the article.
To participate in the discussion
log in or register
loader
Chats
Заголовок открываемого материала