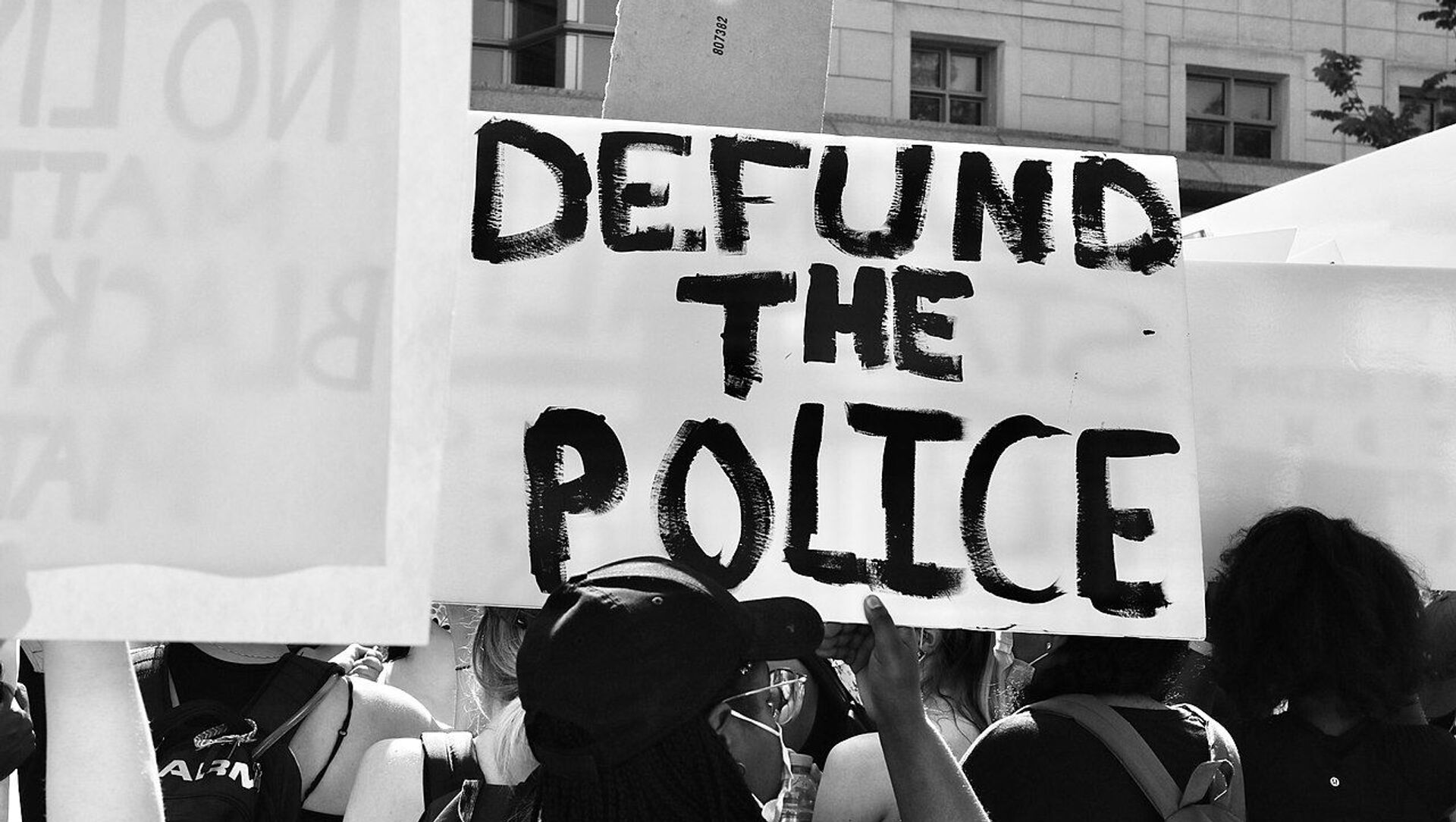 Oleg Burunov
All materialsWrite to the author
Republicans have repeatedly warned against defunding the police, claiming that law enforcement officers are essential and should continue to be funded by the government.

Republican Senator Ted Cruz has scoffed at the Democrats’ "absurd" drive to uphold an argument claiming that Republicans deprived police and law enforcement agencies of funding amid increasing crime rates across the US.

He argued that for the Democrats, “to come out and claim that it’s Republicans who want to defund the police, that’s like an arsonist showing up at the fire and blaming the firemen”.

“That’s like the Chinese blaming the Americans for the Wuhan virus. That’s like OJ [Simpson] saying he’s gonna help find the real killer”, the senator added, in an apparent reference to COVID-19 and Washington’s claims that the virus came from a lab at China’s Wuhan Institute of Virology.

As for ex-NFL football star and actor OJ Simpson, he is notorious for being acquitted of the murders of his ex-wife and her friend following a high-profile 1995 criminal trial, dubbed the “Trial of the Century”.

Last week, President Joe Biden authorised the use of $350 billion in relief aid by cities and states after the government began to distribute the hefty sum to strengthen their police forces.

GOP 'Beat the Hell' Out of Dems Due to 'Defund Police' Calls, Biden Reportedly Says in Leaked Audio
The idea of defunding or dismantling law enforcement agencies was voiced by protesters during unrest over racism and police brutality that was triggered by the death of George Floyd during his arrest by Minneapolis police officers on 25 May 2020.

At the height of the protests, then-President Donald Trump repeatedly slammed the idea of defunding American law enforcement, calling on local governments to instead get riots under control and re-establish law and order in the country.