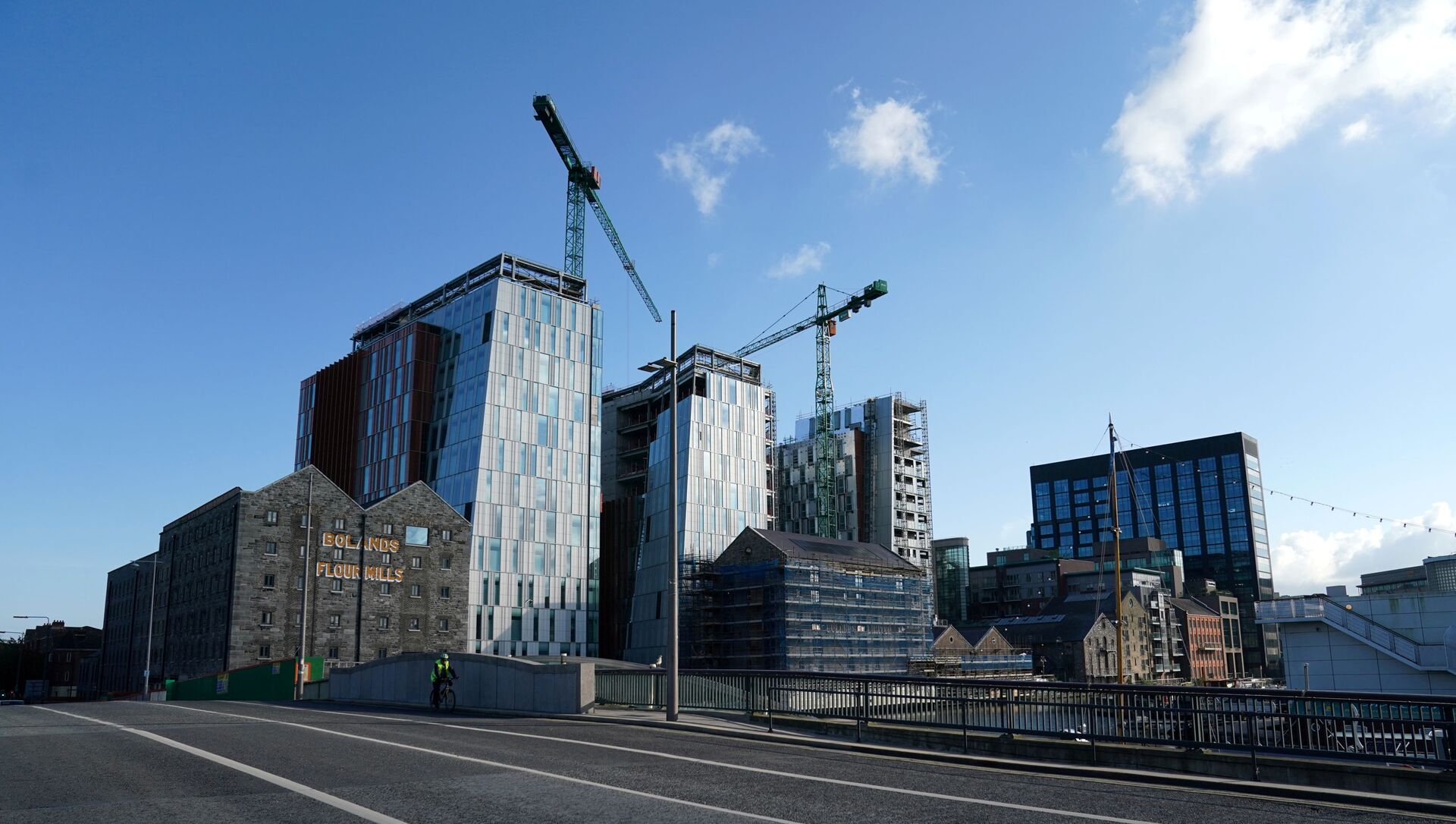 The four countries reportedly under pressure from Washington — plus the Republic of Ireland, where the corporate tax rate is just 12.5 per cent — were those that scuppered a previous plan for an EU-wide tax on Big Tech firms. Google, Facebook and Twitter have all based their European operations in Dublin.

The US has urgently pressed the European Union (EU) to delay implementation of a new digital tax.

Washington has lobbied a number of European governments, anonymous diplomatic sources said, including Germany, the Netherlands and the Nordic countries — which in the EU context would refer to Denmark and Sweden.

The tax, due to be announced by the European Commission on July 14, "threatens the work being undertaken via the OECD/G20 process," said the US document.

Talks are underway between 139 countries under the auspices of the Organisation for Economic Co-operation and Development (OECD), aimed at striking a framework deal on global tax enforcement in time for the July 9 G20 summit in Venice.

"We urge you to work with the European Council and the European Commission" to delay its release, the US document read, arguing that the timing of the new tax "would risk entirely derailing the negotiations at a sensitive juncture."

World
G7 Finance Ministers Agree 15 Percent Corporate Tax Minimum to Target Big Tech
Those countries under pressure from Washington — plus the Republic of Ireland, whose corporate tax rate is just 12.5 per cent — were the ones that scuppered a previous plan for an EU-wide tax on Big Tech firms. US giants Google, Facebook and Twitter have all based their European operations in Dublin.

"While we appreciate the repeated public statements" on the matter, the US saw a delay as necessary to satisfy "important stakeholders" who would bristle at any "unilateral measure" by Europe, the document stated.

The US State and Treasury departments declined to comment on the document's contents.

"The United States is focused on finding a multilateral solution to a range of key issues related to international taxation, including our concerns with digital services taxes," a State Department spokesperson said.

Later moves by France, Spain and others to impose a digital tax were met with trade tariff reprisals by former US president Donald Trump.

But the G7 finance ministers summit in London in early June agreed to set a minimum 15 per cent corporate tax rate between them — and tax tech firms based on where they make money, not where they bank it.