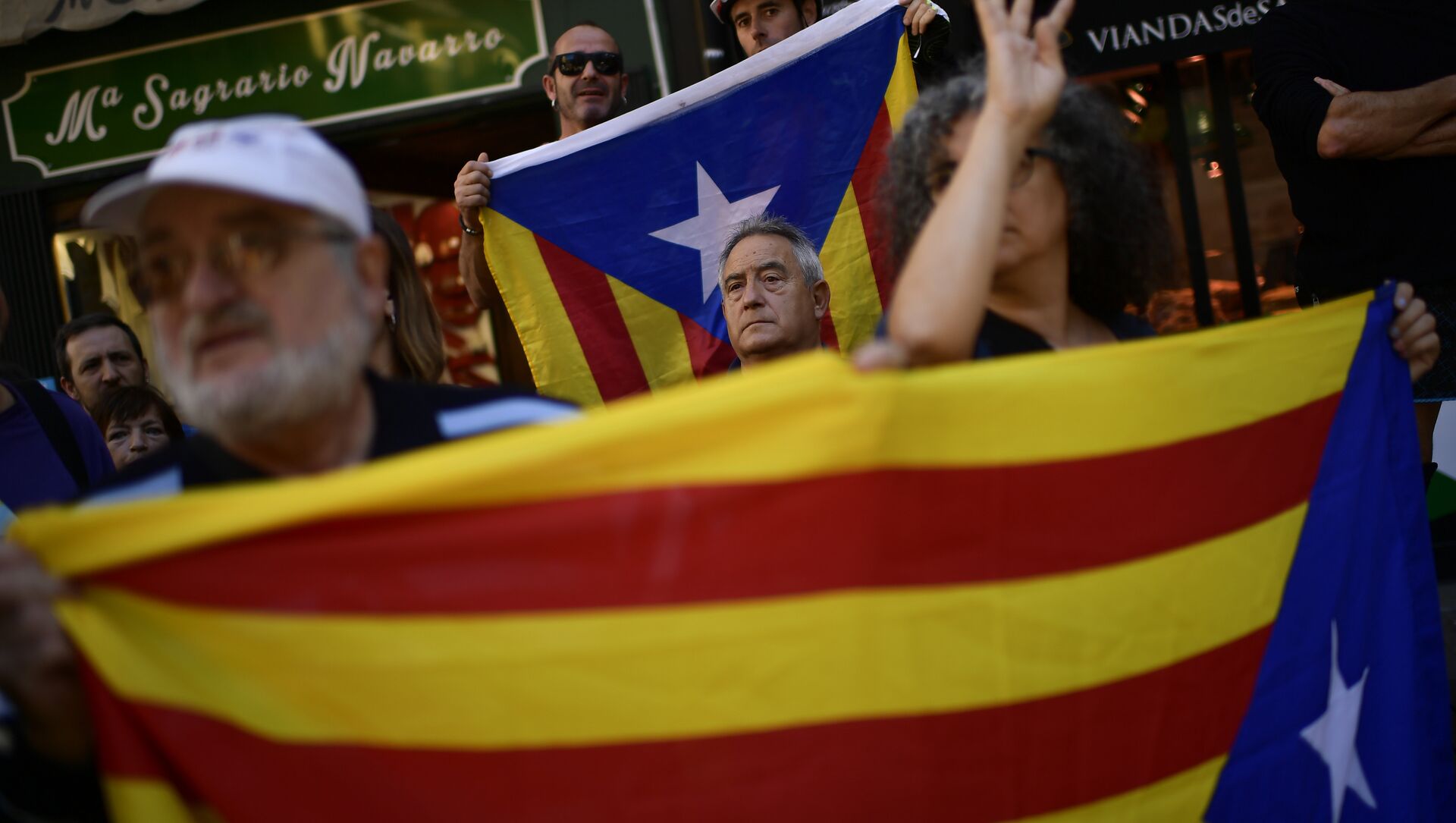 MADRID (Sputnik) - Spanish Prime Minister Pedro Sanchez ruled out the possibility of a referendum on the self-determination of Catalonia in an address to the lower house one week after pardoning the leaders who organised the previous, unauthorised plebiscite.

"There will be no referendum on self-determination unless those who defend it manage to convince three-fifths of this Chamber to modify the Constitution and vote. I tell you that the Socialist Party will never accept this type of outcome," Sanchez said, speaking to the Congress of Deputies on Wednesday.

Last week, the Spanish government pardoned nine Catalan politicians sentenced for participating in and organising the independence referendum in 2017. They were released on June 23 but will be deprived of the right to run for government posts.

Sanchez recalled that the nine politicians did not go to prison for their ideals, but for breaking the law and stressed that the pardon does not question or review the court's decision but is due to reasons of public utility. 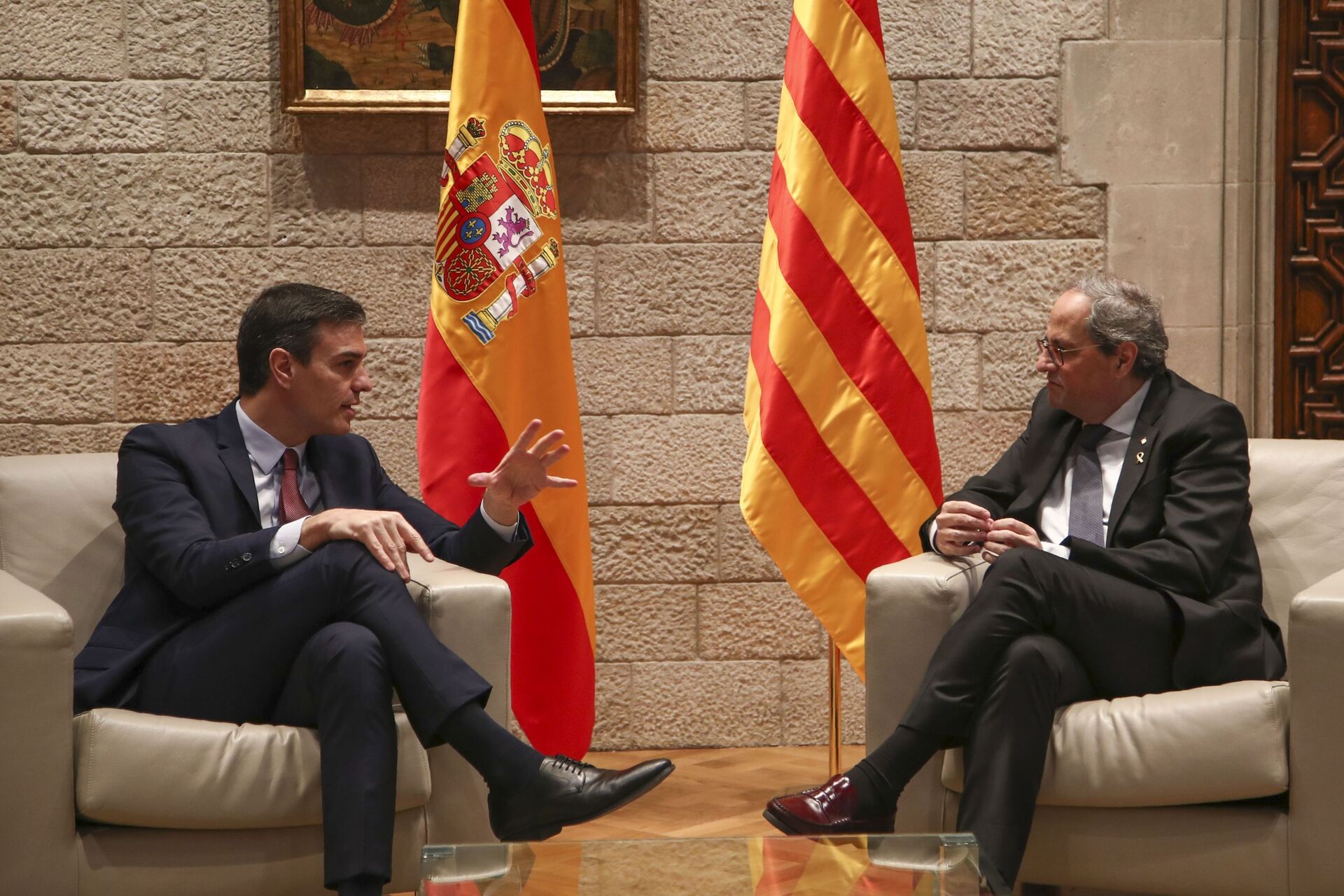 The prime minister once again rejected Catalonia's claims of independence but outlined other areas in which the parties can reach agreements, among them, an increase in investment in the economy of the autonomous community. He also did not rule out that if the dialogue continues, one of its consequences could be the reform of the Spanish constitution.