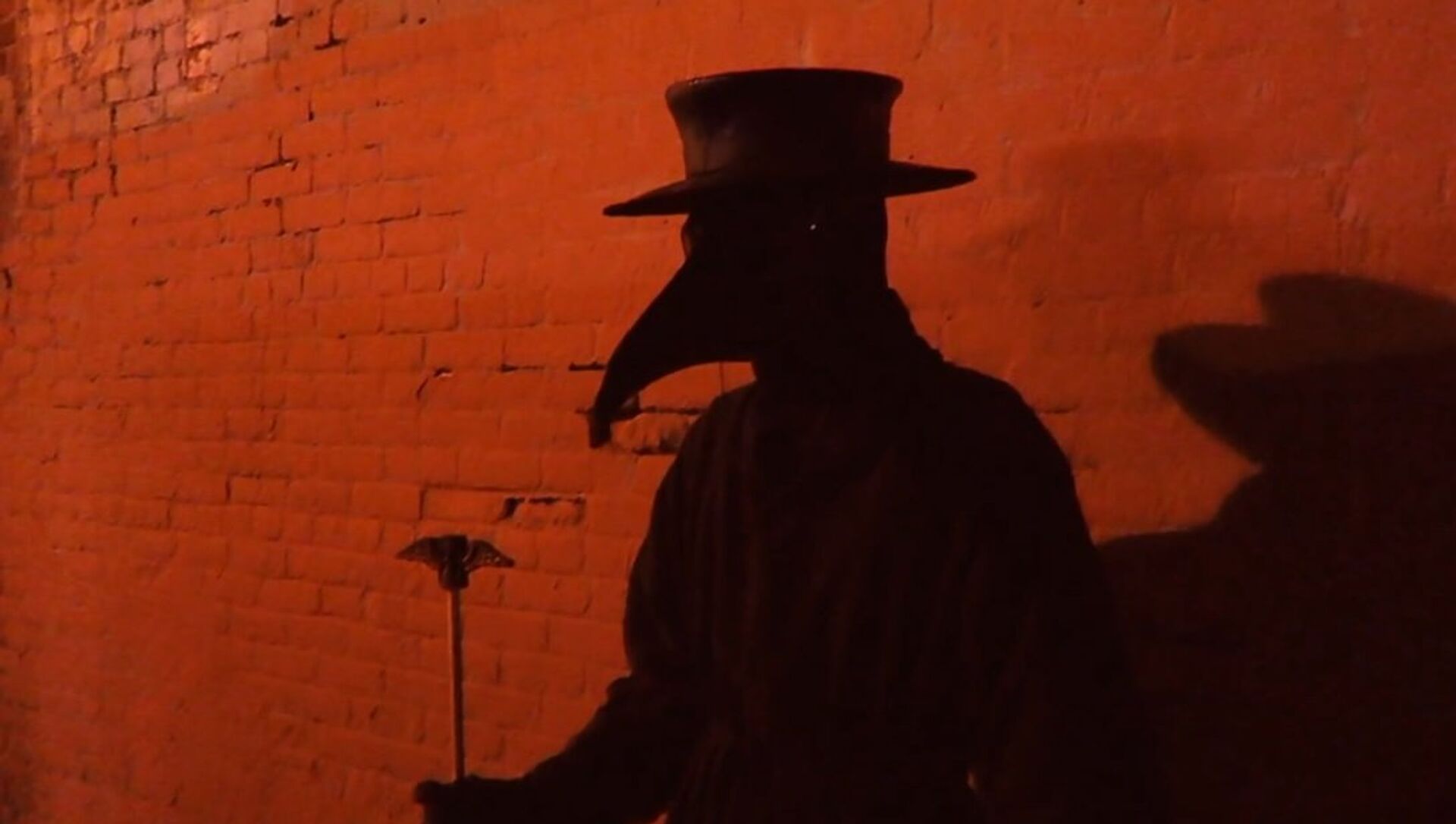 Max Gorbachev
All materialsWrite to the author
The infectious disease is caused by the bacterium Yersinia pestis. In the beginning, the plague only affected rodents, but over time it mutated and was able to infect humans, which occurred via insect bites.

Scientists from the University of Kiel, Germany, have discovered what has been dubbed patient zero of the Black Death, which is estimated to have killed up to half of Europe's population between 1347 and 1351. According to the findings of their study, published this week in the journal Cell Reports, the oldest strain of bubonic plague was found in the remains of a young man, who lived in present-day Latvia.

The researchers decided to sequence his genomes and tested them for bacterial and viral pathogens. To their amazement they found that the man, who died in his 20s or 30s, was infected with an ancient strain of plague.

"What's most astonishing is that we can push back the appearance of Y. pestis 2,000 years farther than previously published studies suggested", said Ben Krause-Kyora, head of the a DNA laboratory and lead author of the study.

The discovery suggests that the infectious disease began infecting humans about 7,000 years ago, when agriculture began evolving in Europe. Researchers say that the ancient strain of bubonic plague was less contagious and virulent than the one that killed millions of people in Europe and Asia.