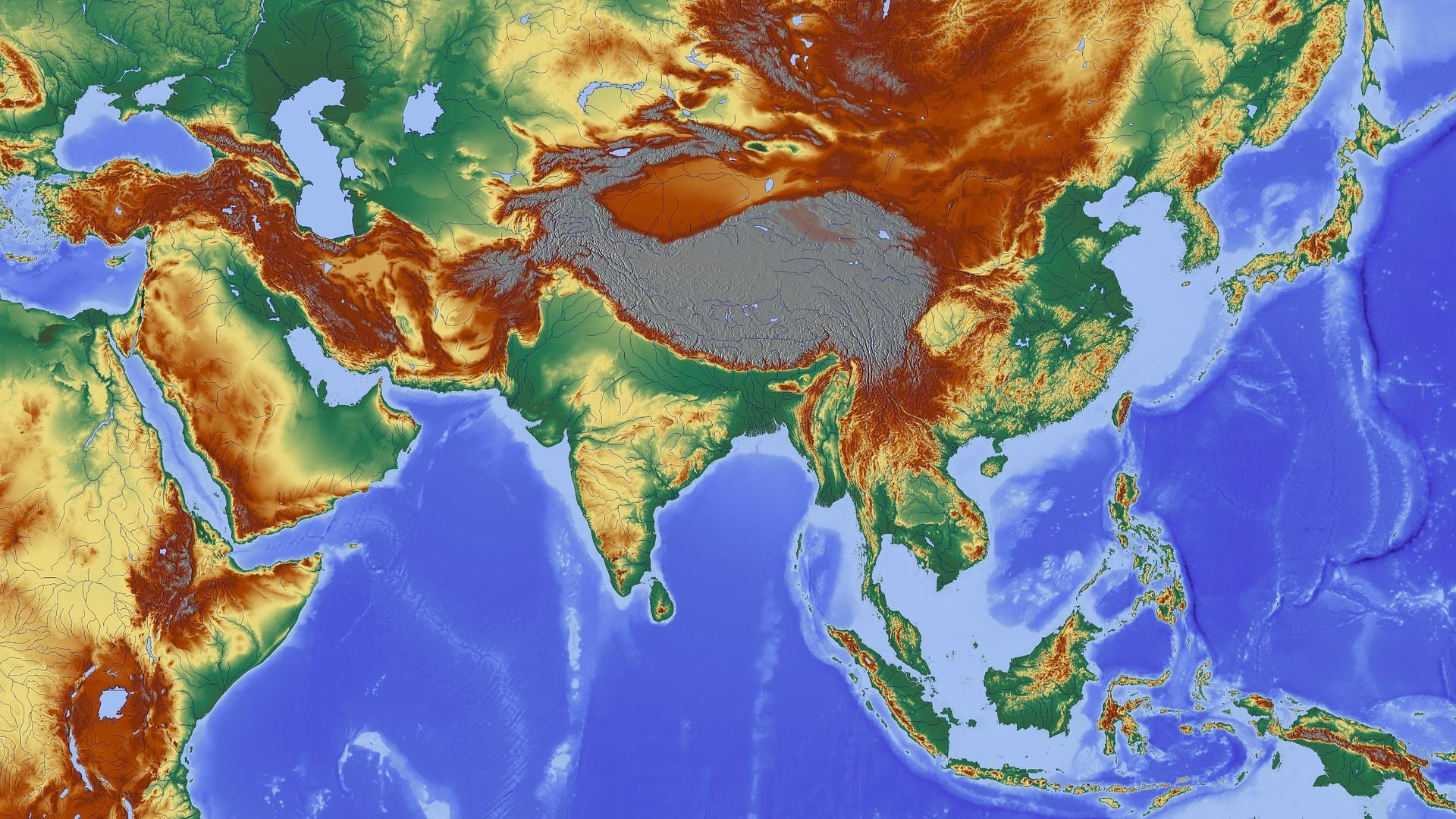 Deexa Khanduri
Sputnik correspondent
All materials
Twitter is facing criminal charges in India after the micro-blogging site published a map that depicted Kashmir as a separate country and Ladakh as a part of China. The complainant, a member of the right-wing organisation Bajrang Dal, said in his police complaint that the Twitter India chief should be booked under Indian law for acts of treason.

As legal complaints have been piling up against Twitter and its officials in India over a range of issues, cyber experts pointed out that sharing an incorrect map of India is not unprecedented. However, criminal cases were not filed against people or organisations who immediately corrected their mistakes relating to the map.

"Why action only against Twitter? I have been following the issue of disfigured maps closely since 2018. Unfortunately, most Indians are not familiar with the proper map and use the wrong maps. Distorted maps have even been used at government events," Dinesh O Bareja, a cybersecurity expert, told Sputnik.

Last week, under the headline "Tweep Life" on Twitter's careers section, a world map showed the Indian regions of Jammu & Kashmir as a separate country and the Ladakh region as part of China.

Twitter on Monday removed the map after an uproar erupted on social media. Nevertheless, the Uttar Pradesh Police booked the company and officials after a lawyer Praveen Bhati filed a complaint.

Later, Amazon issued a public apology and deleted the map.

In the past, social networking giant Facebook apologised for showing Jammu & Kashmir as part of China on a map.

However, the international broadcasting news channel Al Jazeera was banned by the Information and Broadcasting Ministry for using the wrong map of India.

Bareja said that there should be a proper law to make sure that no organisation or individual uses a distorted map of India.

In 2016, the Narendra Modi government also drafted the Geospatial Information Regulation Bill. According to the draft, the use of India maps which differ from the constitutionally approved map carries a fine of up to $13.4 million and up to seven years in jail.

However, the bill was never introduced in the parliament after it was heavily criticised by the opposition leaders and social activists.