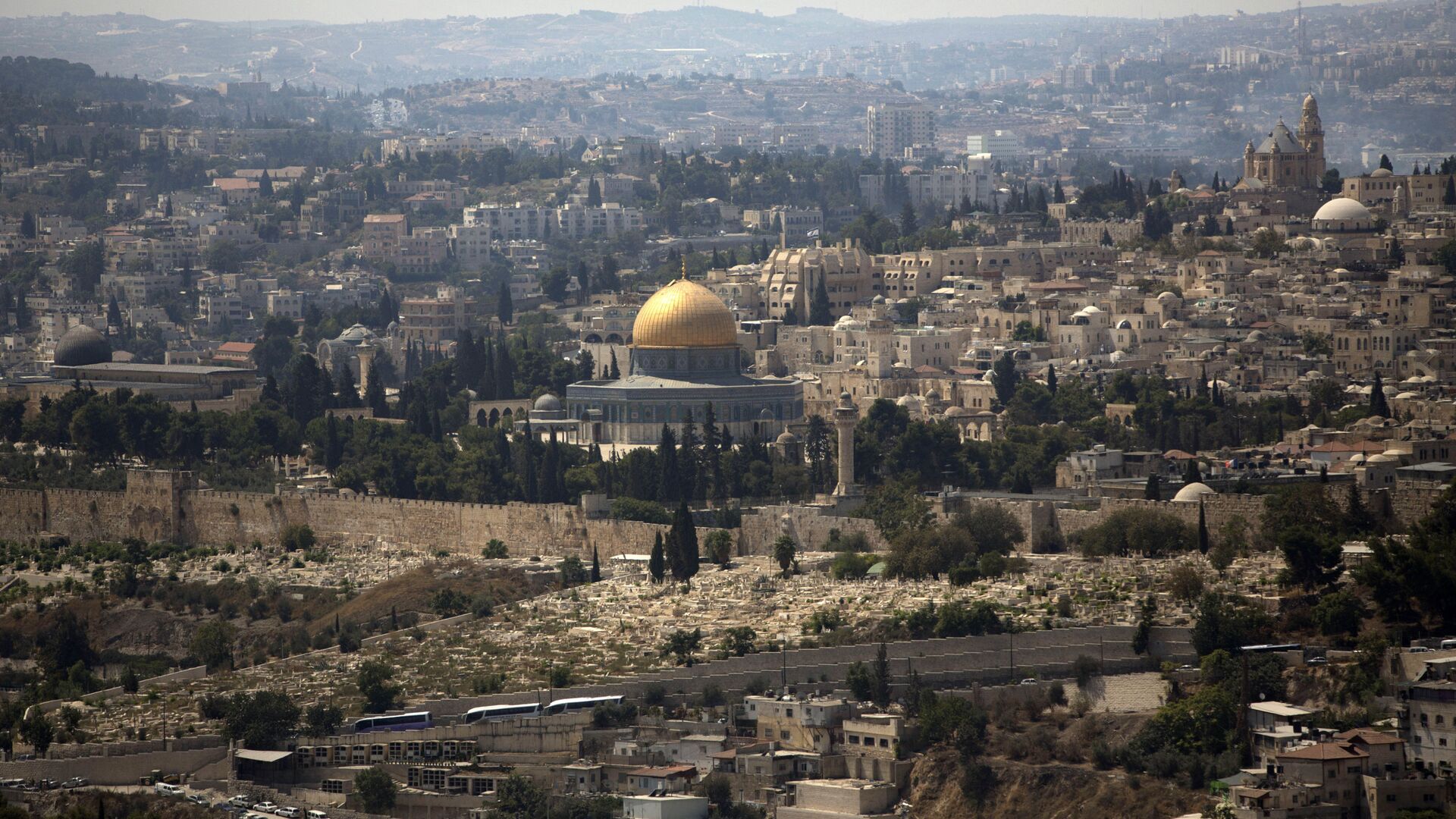 Tim Korso
All materials
The consulate was closed and merged with the embassy the US opened in 2019 in Jerusalem following a move by the Trump administration which has been widely criticised by the international community as increasing the risks of escalation in the Israeli-Palestinian conflict.

Israel's Foreign Ministry has been asking the White House to delay the planned reopening of the US consulate in Jerusalem, Axios reported, citing anonymous Israeli officials. Tel Aviv is reportedly motivated by the need to avoid creating new problems for a new government, created by a wide opposition encompassing right, left, centrist and Arab parties.

The unlikely alliance managed to secure a razor-thin majority in the Knesset and successfully formed a government that ousted political veteran Benjamin Netanyahu. However, the ex-prime minister and some political analysts forecast that the coalition would not last and would be torn apart by political differences at the first sign of trouble.

Judging by the Axios report, this is precisely the scenario that the Cabinet of Naftali Bennet is trying to prevent. The last time the US opened its diplomatic building in Jerusalem, a city contested by Palestinians and Israel as their capital, it sparked year-long clashes at the Gaza border. Bennett's government is trying to avoid new tension with the Palestinians after a little over a month of ceasefire with Gaza-based Hamas that launched thousands of rockets towards Tel Aviv and other Israeli cities in May.

According to Axios, Tel Aviv believes that the Biden administration will heed its call to delay the opening of the consulate, until at least after the summer. A review of the move will reportedly be set for September.

Israel's Foreign Ministry has declined to comment on the report.

US to Move Forward With Reopening US Consulate in Jerusalem, Blinken Says

Ex-Prime Minister Benjamin Netanyahu also lobbied for a delay in the opening of a consulate in Jerusalem, after the previous one was merged with the new American embassy in 2019. Netanyahu has alleged that the coalition government of Naftali Bennet is too weak to convince the US to delay the opening.