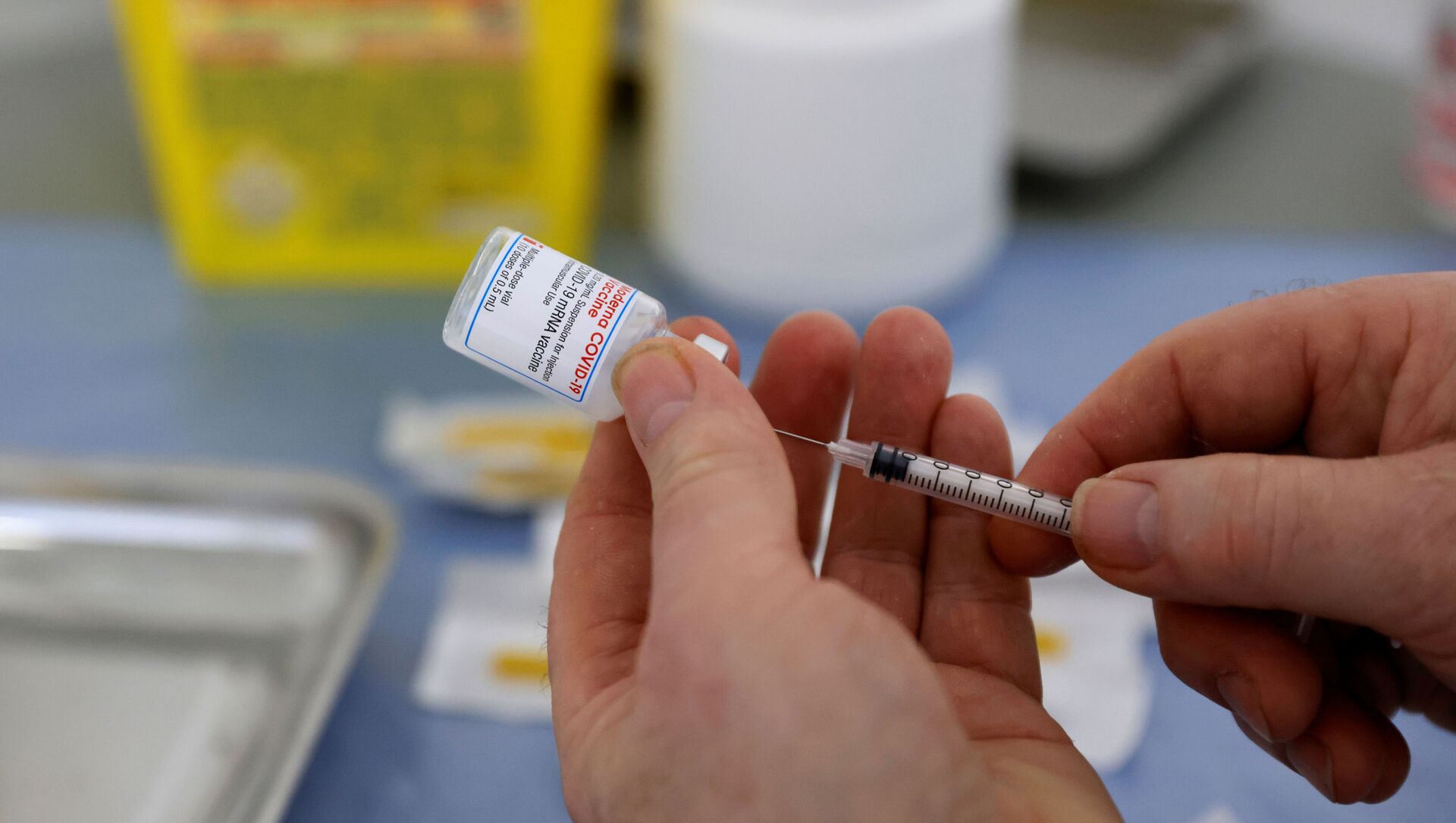 Gaby Arancibia
All materialsWrite to the author
The delta variant, also known as B.1.617.2, was first detected in India, and has since become one of the more concerning strains that mutated from SARS-CoV-2, the deadly virus that causes COVID-19. It presently makes up about 20% of the novel coronavirus cases in the US.

Pharmaceutical manufacturer Moderna announced on Tuesday that the agency’s COVID-19 vaccine appeared to perform well in a lab setting against variants of the respiratory illness, including the highly contagious delta strain.

The Massachusetts-based firm revealed in a news release that the mRNA vaccine successfully produced neutralizing antibodies after two doses when tested against the delta, beta and eta COVID-19 strains. However, researchers did note the vaccine did not perform as well when tested against versions of South Africa’s beta variant.

The lab test results, which have not yet been peer reviewed, were based on the blood serum of eight individuals one week after they received their second dose of the Moderna vaccine. Although Moderna’s data proves promising, it has been noted that the results may not reflect how the vaccine will perform in real-world scenarios.

“As we seek to defeat the pandemic, it is imperative that we are proactive as the virus evolves,” Stéphane Bancel, CEO of Moderna, said in a statement accompanying the Tuesday release. “These new data are encouraging and reinforce our belief that the Moderna COVID-19 vaccine should remain protective against newly detected variants.” 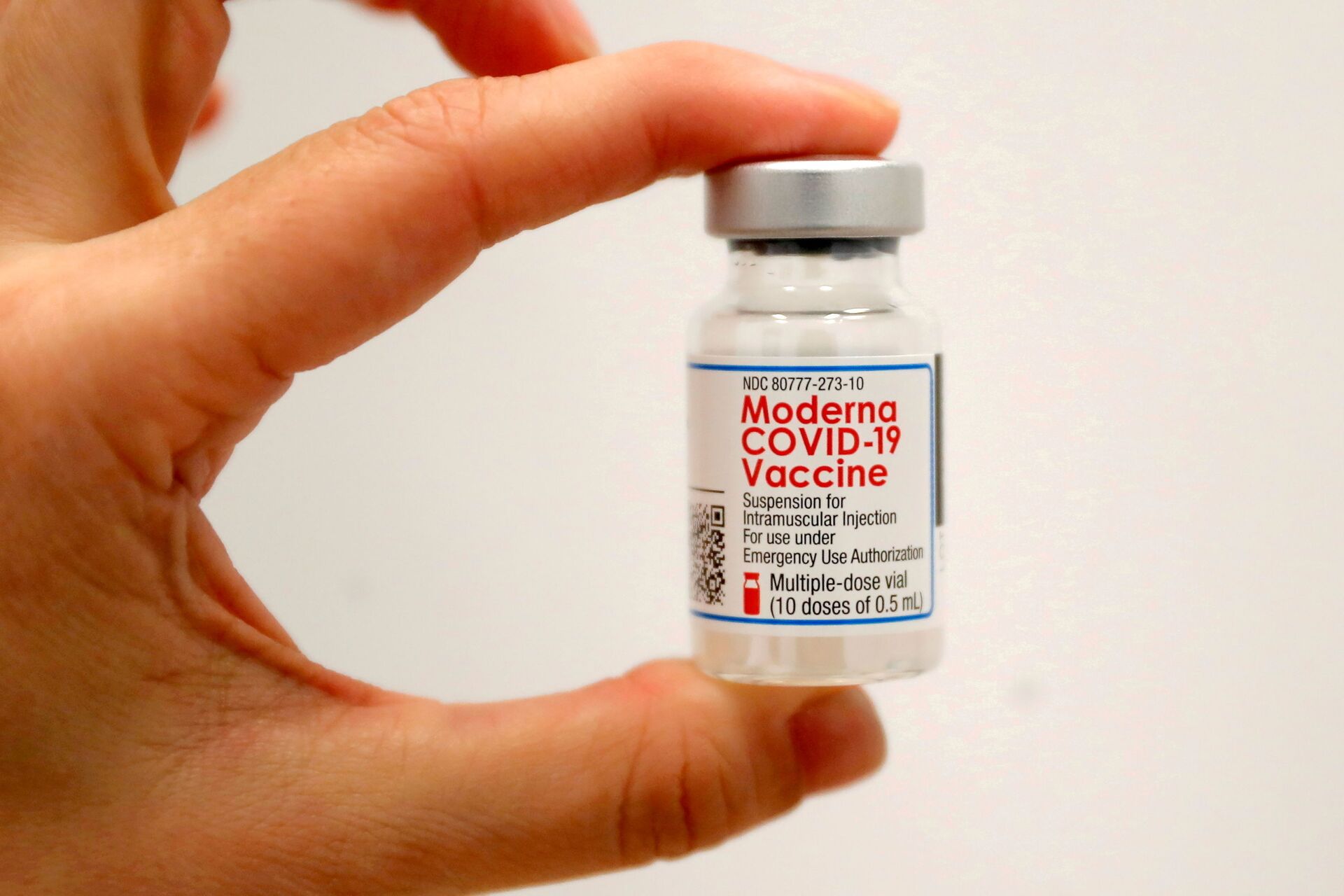 Bancel underscored that “these findings highlight the importance of continuing to vaccinate populations with an effective primary series vaccine.”

The company’s declaration came on the same day that Moderna’s vaccine was granted an Emergency Use Authorization in India, where the delta variant has prompted COVID-19 cases to skyrocket.

The findings also came on the heels of a recent Axios-Ipsos poll that determined some 72% of American adults are becoming increasingly concerned with the delta variant, of which 36% agreed to being extremely concerned.

The poll also found that even although many US adults are aware of the contagious strain, many have steered away from changing their habits to include more precautionary measures, such as avoiding crowds or adhering to masking protocols. 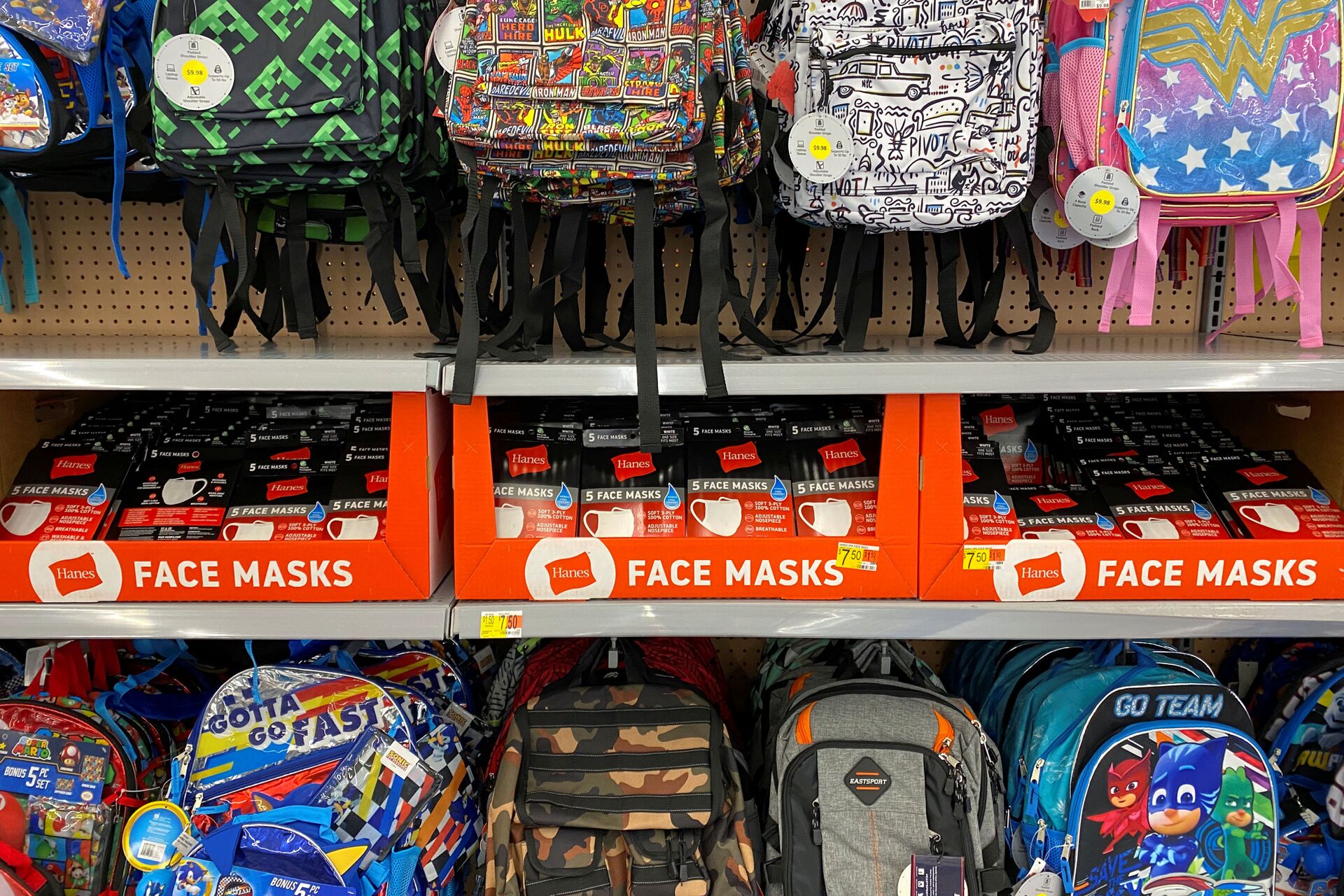 Face masks are shown for sale with back packs and back to school supplies at a Walmart store during the outbreak of the coronavirus disease (COVID-19) in Encinitas, California, U.S., July 28, 2020
© MIKE BLAKE

Approximately 55% of respondents indicated that they are wearing a mask “at all times” after leaving their home, marking a 13-point decline from a previous survey conducted earlier this month.

The delta variant, present in at least 92 countries, is expected to become the dominant COVID-19 strain as the cases of the variant have been doubling about every two weeks. In the US, delta is accounting for 20% of cases.

Backing away from comments made by the US Centers for Disease Control and Prevention, officials with the World Health Organization have urged individuals to continue to follow COVID-19 prevention methods, including those who have been fully vaccinated against the virus.