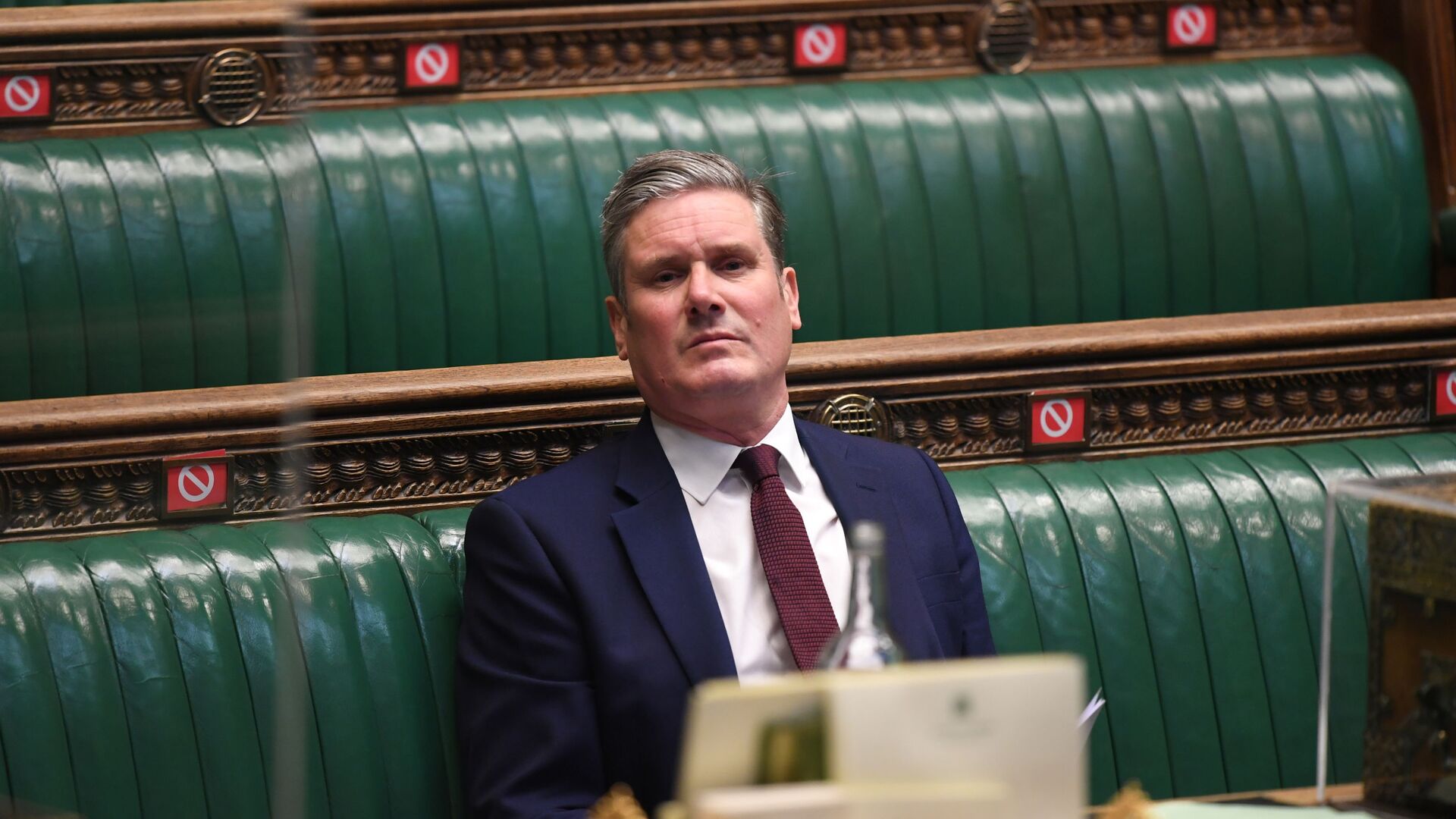 Almost half of opposition leader Sir Keir Starmer's own party members think he should quit if Labour loses a by-election in West Yorkshire.

A YouGov poll for Sky News found 41% of Labour members said Starmer should be replaced if the party's candidate Kim Leadbeater loses the Batley and Spen seat outside Leeds on Thursday, compared to 48% who thought he should soldier on.

Even if Labour holds the seat — as is looking increasingly unlikely — a third of members thought the leader should step down.

Workers’ Party of Britain candidate George Galloway hailed the poll as just another another reason to vote for him.

An overwhelming 69 per cent of members said they thought Greater Manchester Mayor Andy Burnham would be the best candidate for a new leader — even though he is not an MP and therefore disqualified.

Burnham finished second in the 2015 leadership election, winning the support of a fifth of party members compared to Jeremy Corbyn's 60%.

Meanwhile, The Guardian reported that senior Labour party figures believed Leadbeater — the only hopeful shortlisted in the party's selection process despite only joining weeks earlier — stood "only a 5% to 10%" chance of winning.

“At the beginning, I would have said it was not like Hartlepool," said one Labour MP who had travelled up to the seat to canvass for Leadbeater. "Now, I’ve changed my mind – I think we’re going to lose it.”

“Everyone will be watching Batley and Spen,” said another backbencher, who added that a defeat for Labour would mean “there’s potentially another 20-50 seats across the north that we are going to lose”.

Conservative candidate Ryan Stephenson is odds-on favourite to win the seat — prompting accusations from Labour that expelled former Labour MP Galloway, who represented nearby Bradford West for the Respect Party from 2012 to 2015, was helping the Tories win by taking votes from Labour.

But the only poll published so far indicates both Galloway and Stephenson are benefitting from decisions by popular local independent candidate Paul Halloran and the UK Independence Party not to stand. Galloway insists he is snapping at the Tory's heals and will push Leadbeater into third place.

Galloway twice accused the BBC’s Martine Croxall of turning an interview with him on Tuesday into a “party political broadcast” for the Labour Party when she repeated those claims, asking if this was “Labour TV or the BBC?”