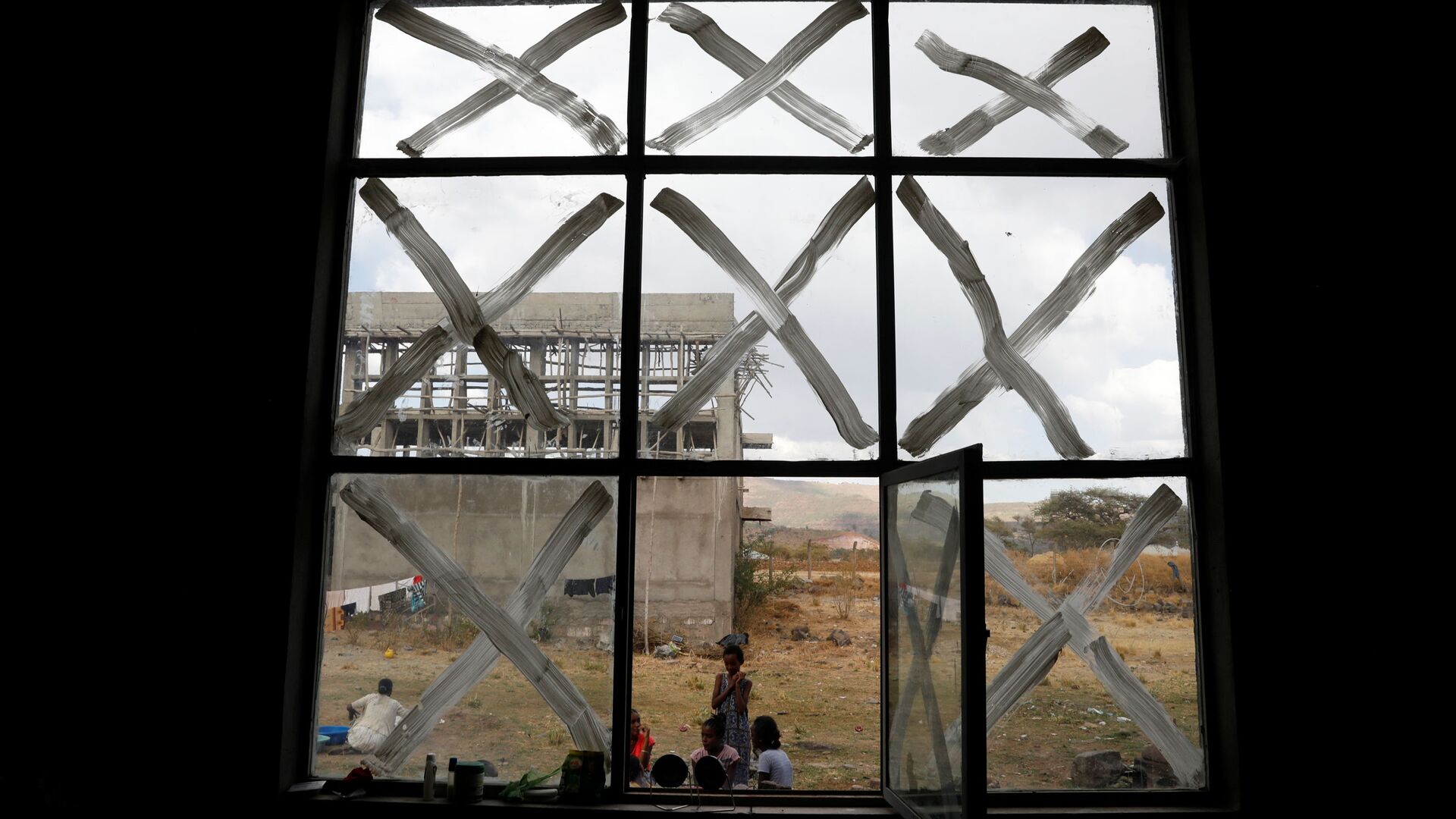 Oleg Burunov
All materialsWrite to the author
On Monday, the Ethiopian government declared an unconditional ceasefire in the conflict-torn province, following the recapture of the regional capital of Mekelle by rebel forces, causing government forces to retreat.

The Ethiopian Army has withdrawn from the Tigray regional capital Mekelle in order to tackle other threats aside from those related to the local ruling party, the Tigray People's Liberation Front (TPLF), an army spokesman told reporters on Wednesday.

"The TPLF is no more a threat, but we've got [a] more national threat that we need to shift our attention to", Lieutenant General Bacha Debele said.

Rebel forces in the Ethiopian region of Tigray have flatly rejected a ceasefire offer from the central government, pledging to drive out "enemies" from the area. 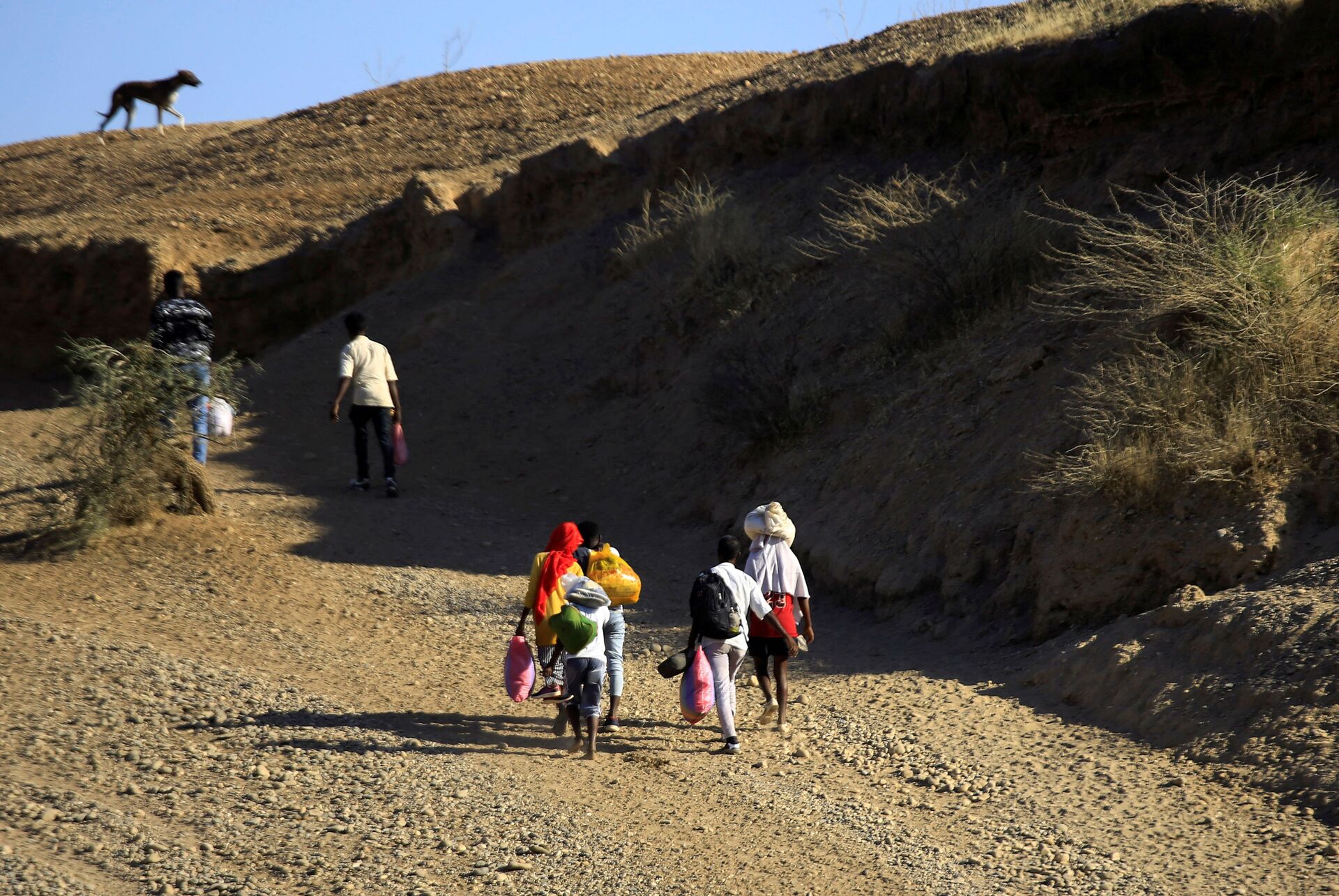 Getachew Reda, a spokesman for the local ruling party, the Tigray People's Liberation Front (TPLF), told CNN that their forces would not rest until the Ethiopian military and its allied forces leave the entire region.

"We are not party to and will not be part of such a joke. The [regional] capital [of Mekelle] is firmly in the hands of our forces", he added, saying that clashes with the Ethiopian Army were continuing on Tuesday 30 kilometres east of the capital.

The remarks echoed a previous TPLF statement hailing the advances of the Tigrayan forces, declaring that Mekelle was fully under their control. 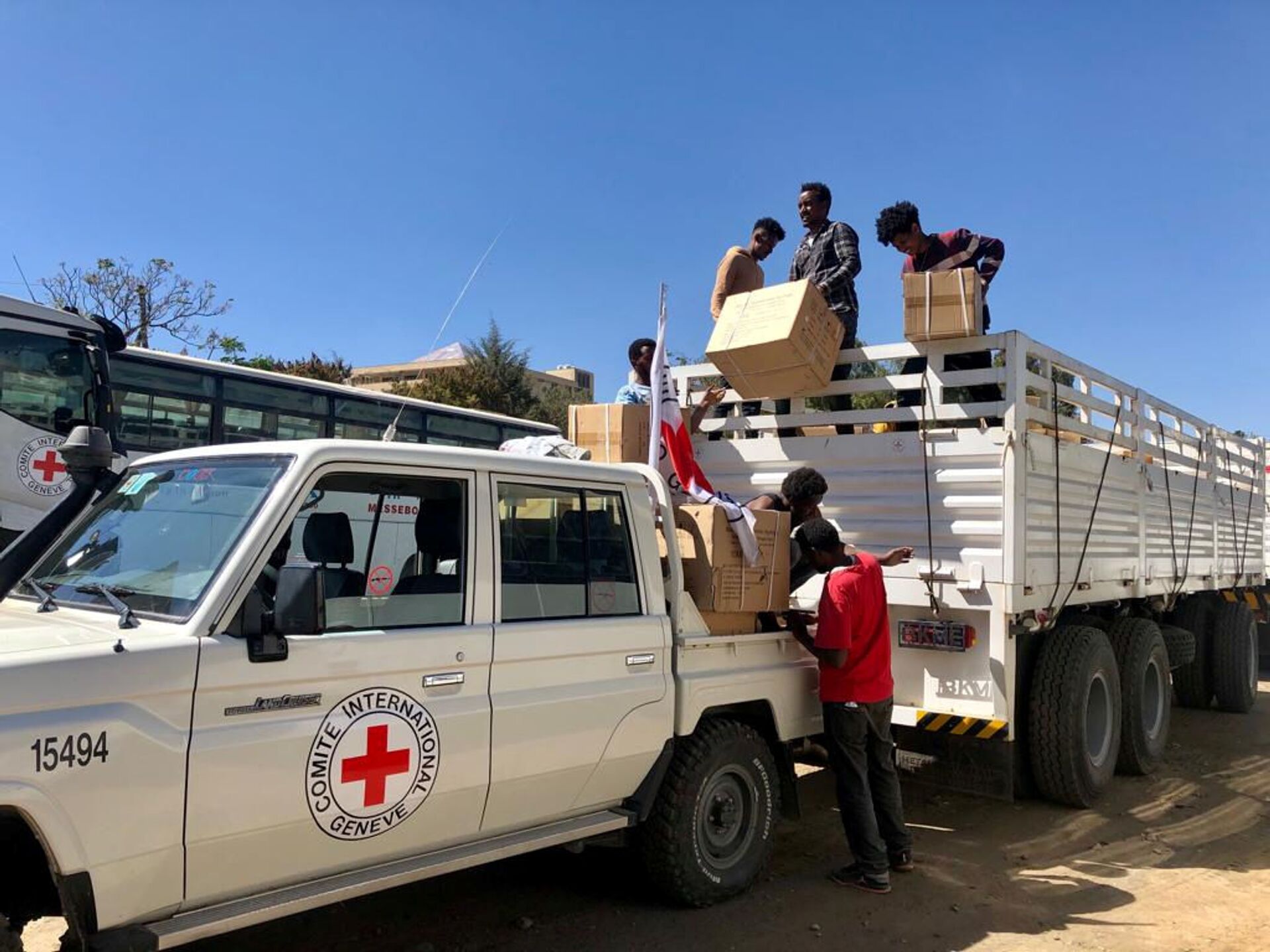 The developments come after the Tigray Defence Forces took control of the city of Mekelle, forcing government troops and officials to retreat. The head of the Tigray interim administration asked Addis Ababa to establish a ceasefire agreement and work on a political solution to the Tigray crisis.

"The government has announced an unconditional ceasefire that will last until the end of the farming season effective as of 28 June 2021", the federal government was cited as saying by the newspaper Addis Standard.

Africa
Over 50 People Killed, More Than 100 Injured in Airstrike in Ethiopia's Tigray, Reports Say
The ceasefire "will enable farmers to till their land, aid groups to operate without any military movement around, and engage with remnants (of the TPLF) who seek peace", the government statement said, adding that efforts to bring Tigray's former leaders to justice will continue.

US State Department spokesperson Ned Price, in turn, said that Washington sees Ethiopia's ceasefire announcement in Tigray as a potential positive development if it leads to changes on the ground.

"[…] The unilateral ceasefire in the Tigray region could be a positive step if it results in changes on the ground to end the conflict, stop the atrocities, and allow unhindered humanitarian assistance. […] We call on all parties to commit to an immediate, indefinite, negotiated ceasefire, so as to end the violence, restore stability to Tigray, and create a context for an inclusive dialogue that preserves the unity, sovereignty, and territorial integrity of the Ethiopian state", Price stated.

Fighting in the province of Tigray broke out in November after the Ethiopian government accused the TPLF of attacking a regional military base to hijack weapons and arm the anti-government militia. The Tigray region has been occupied by the Ethiopian military since then, resulting in clashes with the rebels and heavy civilian losses.