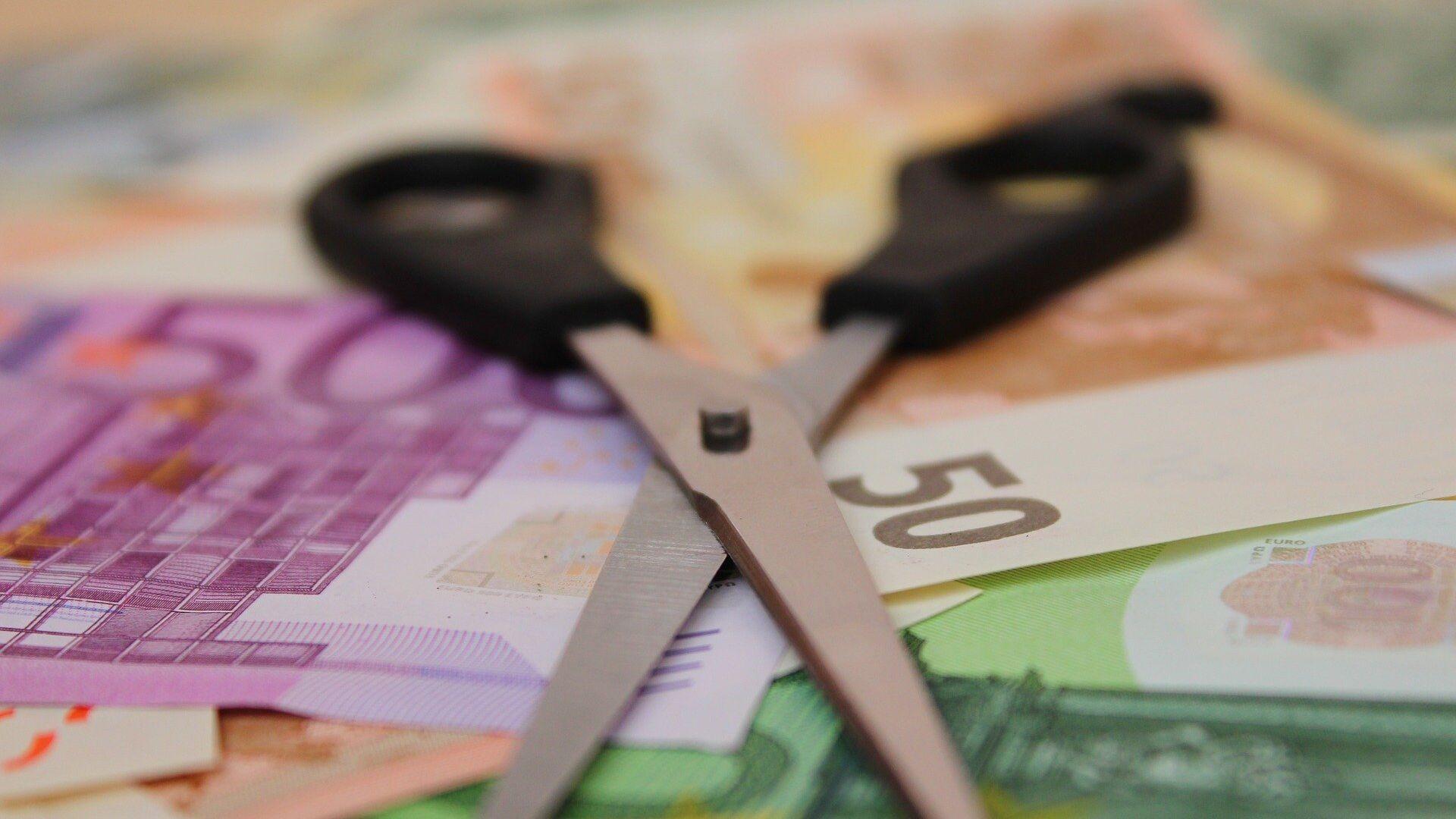 Igor Kuznetsov
All materials
Overall, Denmark (and Scandinavia in general) has one of the highest tax rates in the world, which is often mentioned among the biggest objections against its welfare model built on taxpayers' contributions.

Denmark has risen to the highest spot in the entire European Union in terms of taxes, ousting previous leader France.

According to the latest edition of Taxation Trends in the European Union, a new comparison of tax rates across the bloc, the Danish government raised the highest percentage of its GDP in tax revenues at 46.1 percent, a significant 1.8 percent rise that allowed the Scandinavian country to speed ahead of France, whose tax revenues fell by 0.9 percent to 45.5 percent.

At the bottom of the tax-revenue-to-GDP ratio was Ireland (22.1 percent) and Romania (26 percent).

Denmark and Cyprus saw the highest gains, whereas Belgium, France, and Denmark's northern neighbour Sweden clocked some of the highest losses.

Furthermore, Denmark also had the highest share of direct taxes, with levies on goods and services representing a full 66.5 percent of revenues (followedby Ireland and Malta).

Over the decade preceding 2019, Denmark and France saw the highest increases in the implicit tax rates on capital at over 10 percent each.

Significantly, Denmark in 2021 also has the highest top rate of income tax at 55.9 percent, ahead of runner-up Greece at 54 percent, Belgium at 53 percent, and Sweden at 52.3 percent.

Denmark additionally appeared to have some of the highest standard value-added tax values at 25 percent, surpassed only by Hungary at 27 percent.

The nation finances most of its social security through general taxation, implying large intragovernmental transfers to social security funds. This explains the extremely low share of social contributions and the high share of direct taxation in total tax revenues.

Overall, Denmark has one of the highest tax rates in the world, which is often cited as one of the biggest objections against the Scandinavian (and Danish in particular) welfare model. In Denmark, residents pay multiple taxes to the state and their municipality to a combined rate of around 45 percent.