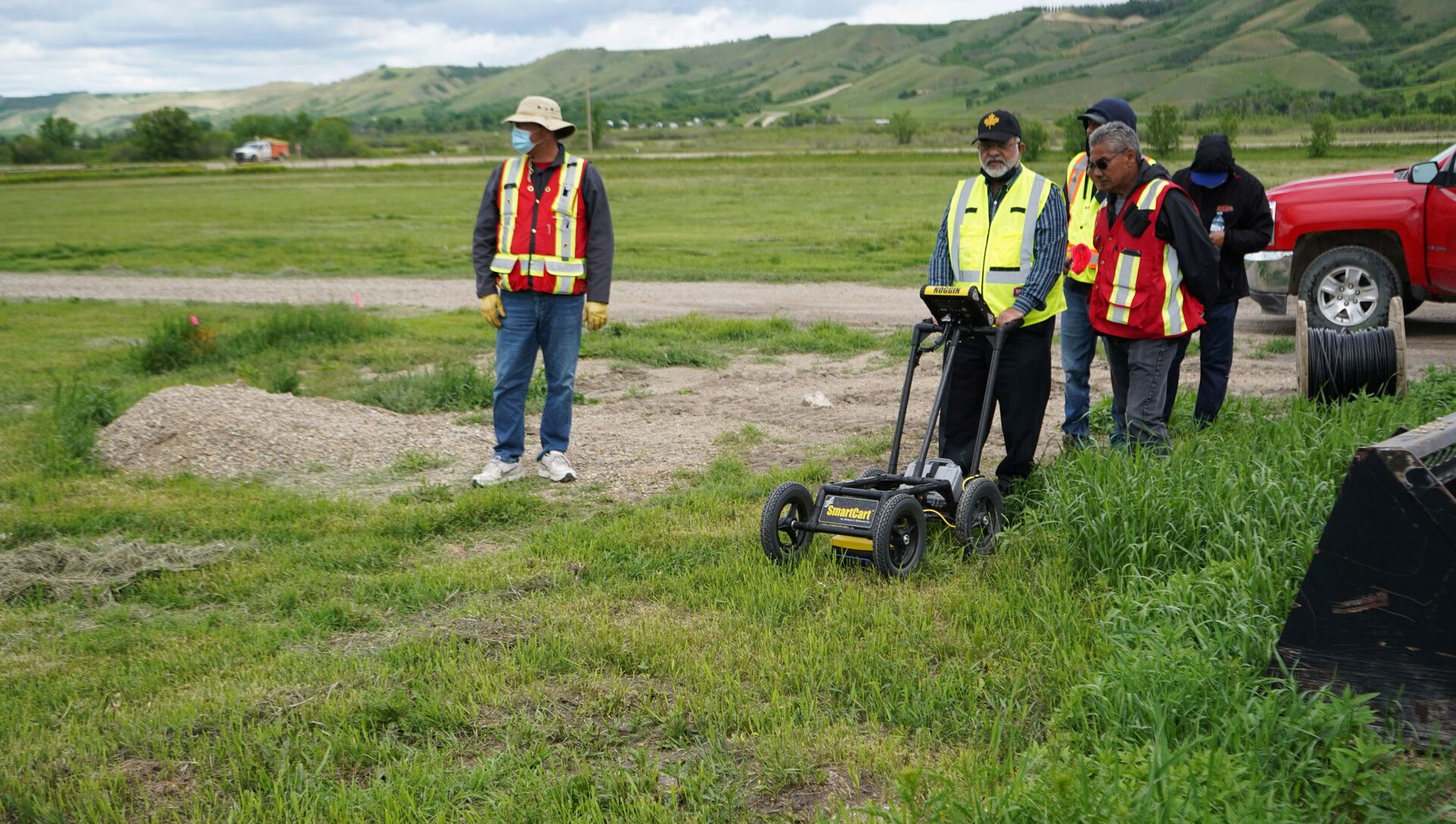 WASHINGTON (Sputnik) - The Lower Kootenay Band said on Wednesday that they have located the remains of 182 individuals at the site of a former Canadian forced assimilation school.

"In the ground search conducted by the community of Aqam, the findings revealed 182 human remains in unmarked graves", the Lower Kootenay Band said in a statement.

The remains were located at the site of the former St. Eugene’s Mission School in Cranbrook, British Columbia, which was operated by the Roman Catholic Church between 1912 and the 1970s, the statement said.

The discovery was made just a week after the Cowessess First Nation the Canadian province of Saskatchewan located 751 unmarked graves on the site of a former residential school. Prior to that, Tk'emlups te Secwepemc First Nation announced that a deep scan of the Kamloops Indian Residential School site with ground-penetrating radar confirmed the discovery of 215 children’s remains, with some of the deceased being as young as three years old.