As Ethiopian Government Hints of 'Threat' From Sudan, Will Tigrayans Seek Independence? 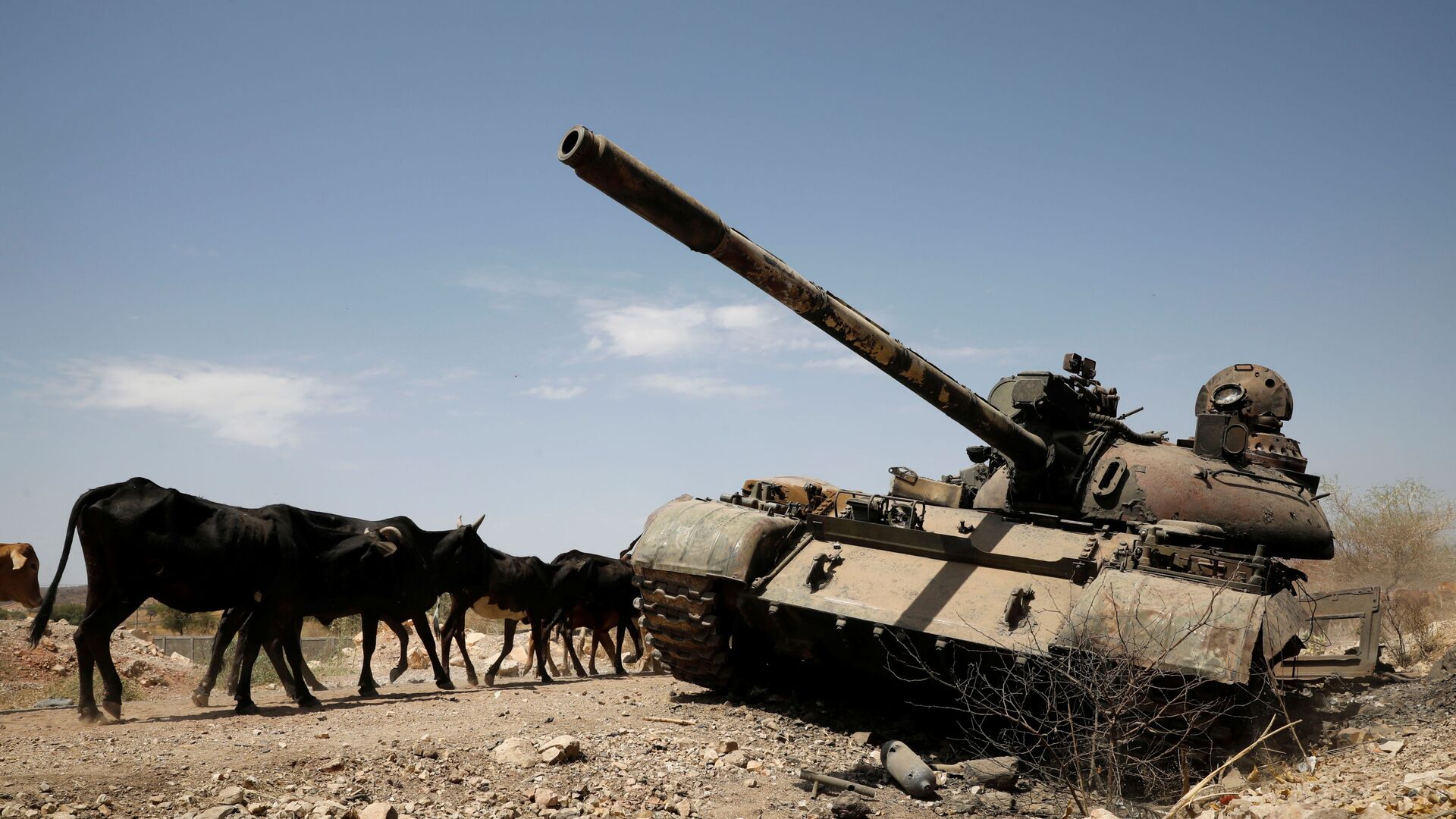 Ethiopia is an ethnic jigsaw puzzle of different tribes - Amhara, Oromo, Tigrayan, Sidama, Gurage, Wolayta and Somali. The government in Addis Ababa declared a unilateral ceasefire earlier this week after waging war on rebels in the northern region of Tigray since November.

The Ethiopian government has claimed it could re-enter the capital of the rebel region of Tigray “within weeks” but says it is facing a bigger threat, hinting at a possible attack by Sudan or Egypt.

​The fall of the regional capital was a humiliating blow to the government of Ethiopia’s Prime Minister Abiy Ahmed.

But on Wednesday, 30 June, Redwan Hussein, a spokesman for the Ethiopian government’s Tigray taskforce said, in an apparent reference to Sudan: "Ethiopia is exposed to an attack from outsiders."

​Mr Redwan said the ceasefire had been "made for humanitarian cause" but he claimed: "If it is required, we can easily enter to Mekelle and we can enter in less than three weeks."

The head of the Ethiopian Army, Lieuteant General Bacha Debele, added: "The TPLF is no more a threat, but we've got a more national threat that we need to shift our attention to."

Ethiopia has been at loggerheads with Sudan and Egypt over its plans to complete the Grand Ethiopian Renaissance Dam (GERD), which they fear will affect the flow of water downstream in the Nile.

Mr Abiy’s government invaded the northern region of Tigray in November, claiming the local government, led by the TPLF, were out of control.

But in recent weeks the TPLF and their allies have mounted a stunning counter-attack which culminated in them retaking Mekelle on Monday.

Reasons for unilateral ceasefire from the defeated government of Ethiopia/Amhara:

​Negasi Tesfaye, a political observer in Addis Ababa, said: "Tigrayans will 100 percent go for independence. They will not make the same mistake as 1991 where they thought they were Ethiopians."

Mr Tesfaye said: "Abiy Ahmed and the Amhara elite have shown Tigrayans that they are not Ethiopians, that Ethiopians despise them, and use TPLF as a cover for their hatred of Tigrayans. Abiy’s support base is entirely dependent upon Amhara nationalists, Addis Ababa opportunists and Westrn support, due to his liberalisation policies."

He said: “Amharas may abandon him if he gives up fighting Tigray. My theory is Amharas are using him and will discard him after the war with Tigray is over, similar to what they did with Aman Andom in 1974. He is not fully Amhara after all, so they view him with disdain.”

In September 1974 Aman Andom took over as head of state after the Emperor Haile Selassie was deposed by a military coup but was killed two months later after a shootout with other members of the Derg, the socialist junta which had taken over.

Abiy Ahmed won the Nobel peace prize when he negotiated a deal with Eritrea to end years of border conflict but he then decided to neutralise the TPLF, an ambition which has apparently backfired on him.The fighting in Tigray has displaced two million people and there have been reports of brutal gang rapes and mass killings by Ethiopian and Eritrean troops.

Eritrean forces have abandoned the town of Shire in northern Tigray and fled back across the border.

Mr Tesfaye said the TDF had talked about attacking Eritrea and the neighbouring Amhara region but he said that was “risky” and they might “overreach” themselves.

He said while the Eritrean leader Isaias Afwerki and his regime had oppressed his people for 30 years it was unlikely the Tigrayans would be seen as “liberators.”