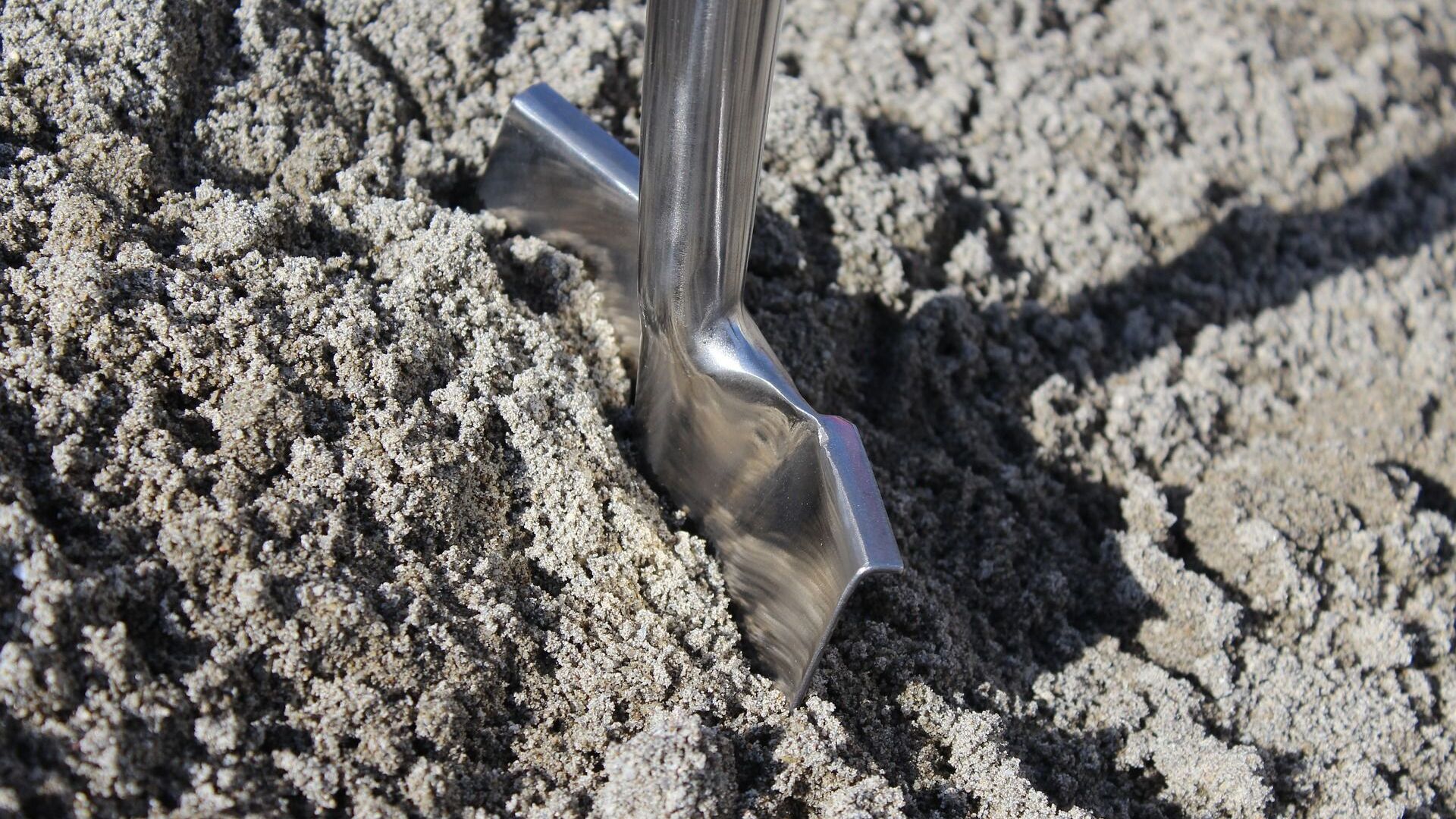 Igor Kuznetsov
All materials
While in Finno-Ugric and Sami cosmology shamans were believed to be able to turn into snakes, the exact role of the rare prehistoric relic found in acidic soil left the researchers puzzled. It could also have been used as a decorative figurine, an offering to gods, or as a fishing tool.

A wooden stick in the shape of a snake dating back some 4,400 years has been found at a Neolithic site by a lake in southwest Finland, the news portal LiveScience has reported.

The figure, which is 53 centimetres long and about 2.5 centimetres thick, was carved from a single piece of wood.

Kristiina Mannermaa, a professor in the Department of Cultures at the University of Helsinki, noted that the find is extra special as Finland's acidic soil seldom preserves wooden relics for that long.

"The figurine is very naturalistic and resembles a grass snake or a European adder in the act of slithering or swimming away", the research crew stated in the journal Antiquity.

Sonja Hukantaival, a postdoctoral researcher in Nordic Folklore at the Turku Academy, not involved in the study, suggested that the relic may in fact depict a viper, based on the shape of its head, the short body, and distinguishable tail. She also emphasised the viper's role in later folk religion and magic.

​Archaeologist Satu Koivisto, a postdoctoral fellow at the University of Turku and the project's lead researcher, said that despite all his work as a wetland archaeologist, the figurine "gave him shivers" and left him "utterly speechless".

Still, the exact role of the relic left researchers puzzled. It could have been used as a decorative figurine, as a shaman's staff, an offering to gods, or as a fishing tool, as these areas were frequented by fishers in the past.

"As a preliminary hypothesis, it seems reasonable, however, to place the artefact in the religious sphere", the researchers wrote, the reasoning being that in Finno-Ugric and Sami cosmology shamans were believed to possess the ability to turn into snakes. The Sami currently live in northern Scandinavia and Russia, while Finno-Ugric languages are broadly spoken in Scandinavia, Eastern Europe, and swaths of Russia.

Yet, since the artefact dates back to a prehistoric era, with no written records available, its purpose cannot be established for sure.