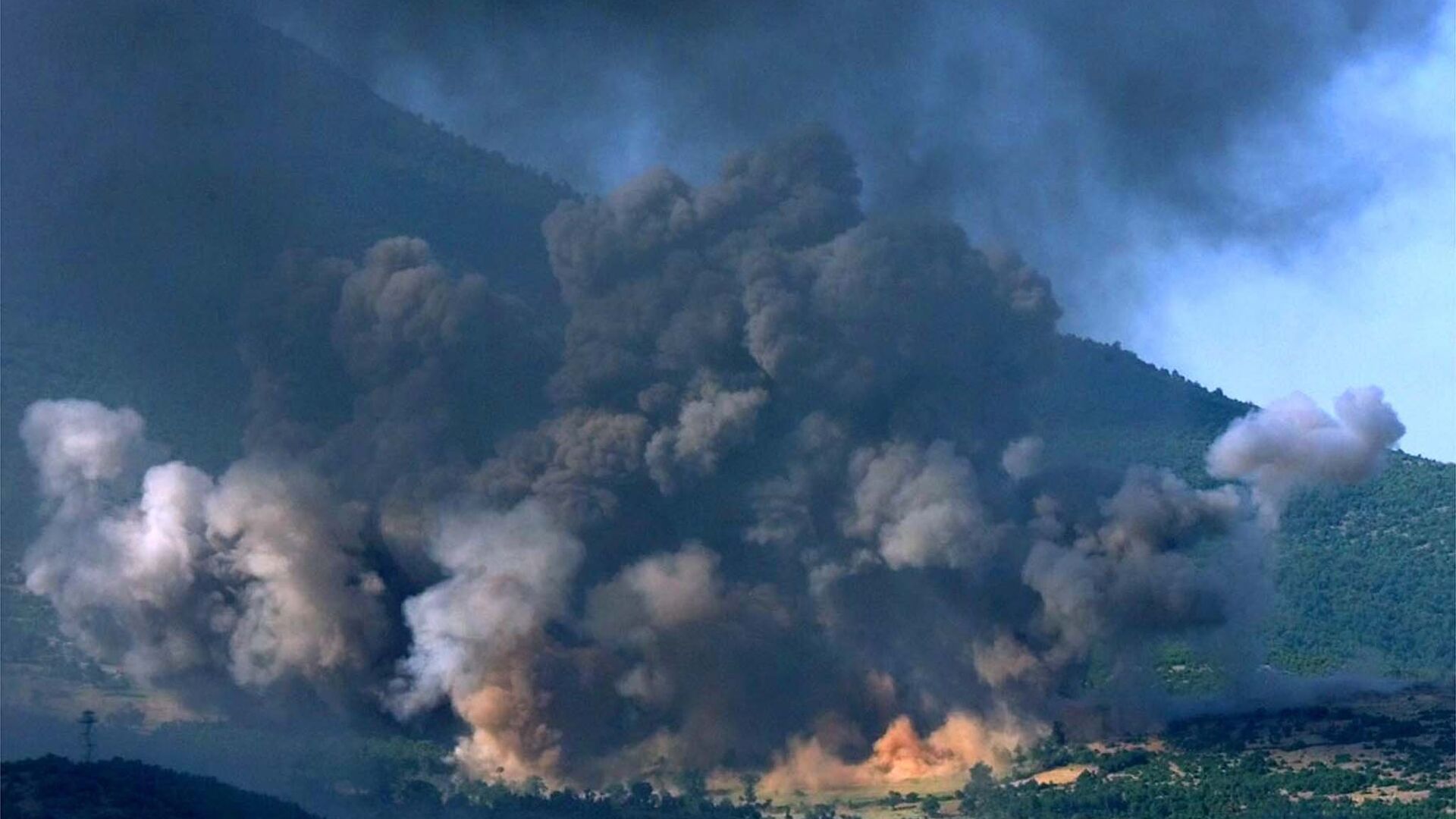 BELGRADE (Sputnik) - The use of depleted uranium bombs by NATO in 1999 and the destruction of environmentally hazardous facilities during air strikes led to Serbia currently leading in cancer deaths across Europe, Danica Grujicic, director of the Institute for Oncology and Radiology of Serbia (IORS), told Sputnik.

"There are more and more children with oncological disorders, cancer appears in previously uncharacteristic age groups. In patients, including children, the growths react weaker to therapy. Despite all necessary tests, it is increasingly difficult to predict the behavior of tumors. Serbia is now first place in Europe in mortality from cancer," Grujicic said.

She stressed that the consequences of the use of uranium and chemicals during the bombings of Yugoslavia by NATO will be felt for a long time, especially taking into account what the UN Environment Program described as an "ecocide" and a "regional environmental disaster in April 1999."

The oncologist noted that the first results of the bombings, which may be called the "acute phase" in the medial field, are death, destruction of infrastructure, and pollution of the air, rivers and soil. The next stage, according to Grujicic, is the "chronic phase," which was first noticed by veterinarians in the south of central Serbia after domestic animals began bearing abnormal offspring.

In 2018, there were almost 30,000 new cancer patients registered in central Serbia, without including the autonomous regions of Kosovo and Vojvodina, compared to 19,000 in 1999. The death toll in 2018 reached 15,500, as opposed 12,000 in 1999, despite better treatment available, the oncologist stated. Within the country there have been some 58,000 new cancer cases reported in one year, out of a population of seven million.

A group of some one hundred scientists and medical experts previously suggested that the Serbian government conduct a detailed study on the consequences of the 1999 NATO strikes. As the half-life of uranium is about 4.5 billion years, the collection and storage of all relevant information will only require the establishment of a single research center, the groups said. 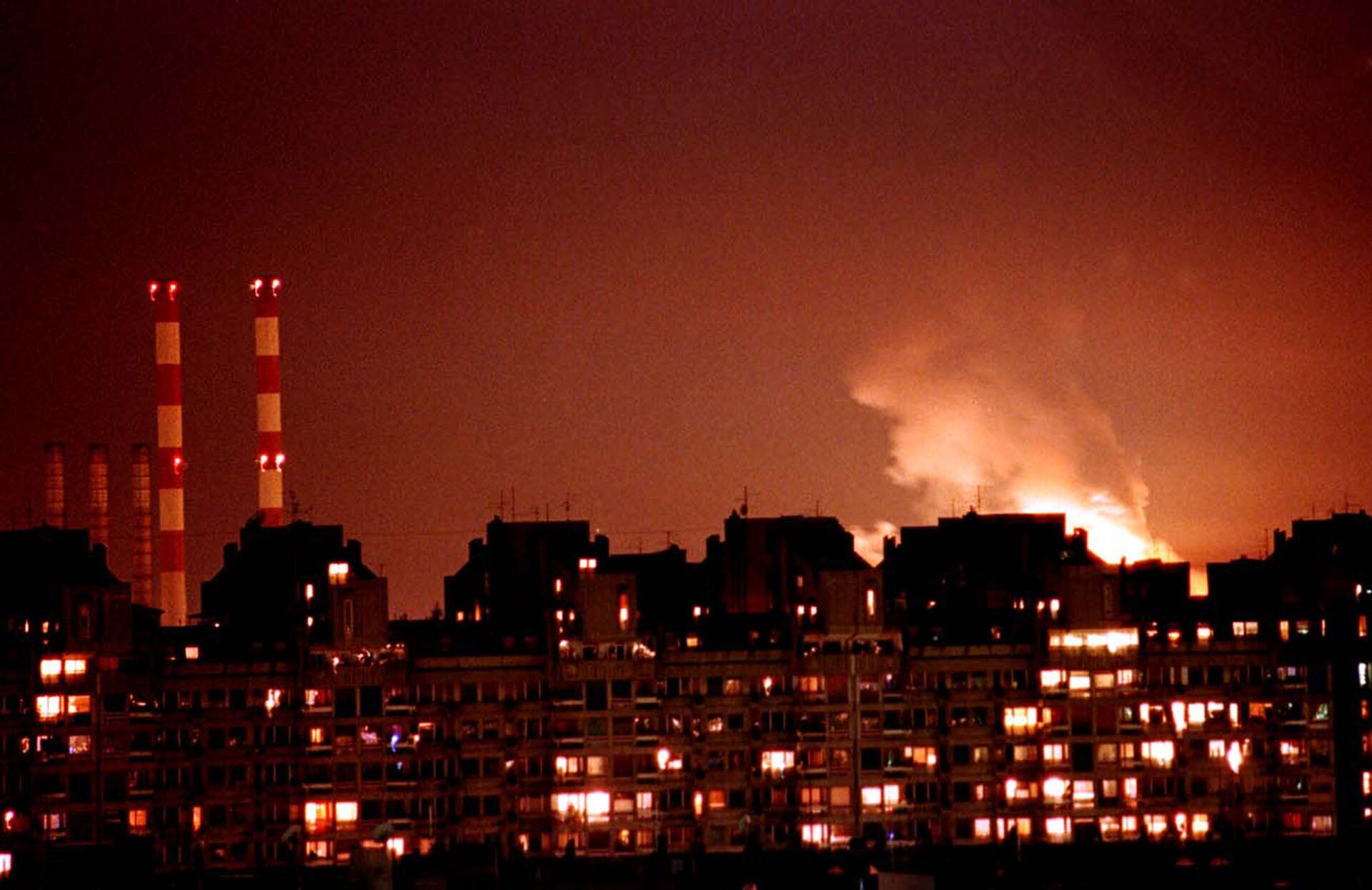 NATO airstrikes in Yugoslavia continued from March 24 to June 10, 1999. The exact number of victims of the airstrikes is unknown. Serbian authorities suggest that as many as 2,500 people, including 89 children, were killed and about 12,500 people were injured in the bombings. According to various sources, the material damage is assessed at between $30 billion and $100 billion.

The military operation was conducted without the approval of the UN Security Council and on the basis of Western countries' allegations that Yugoslavian authorities had carried out ethnic cleansing in Kosovo and provoked a humanitarian catastrophe.