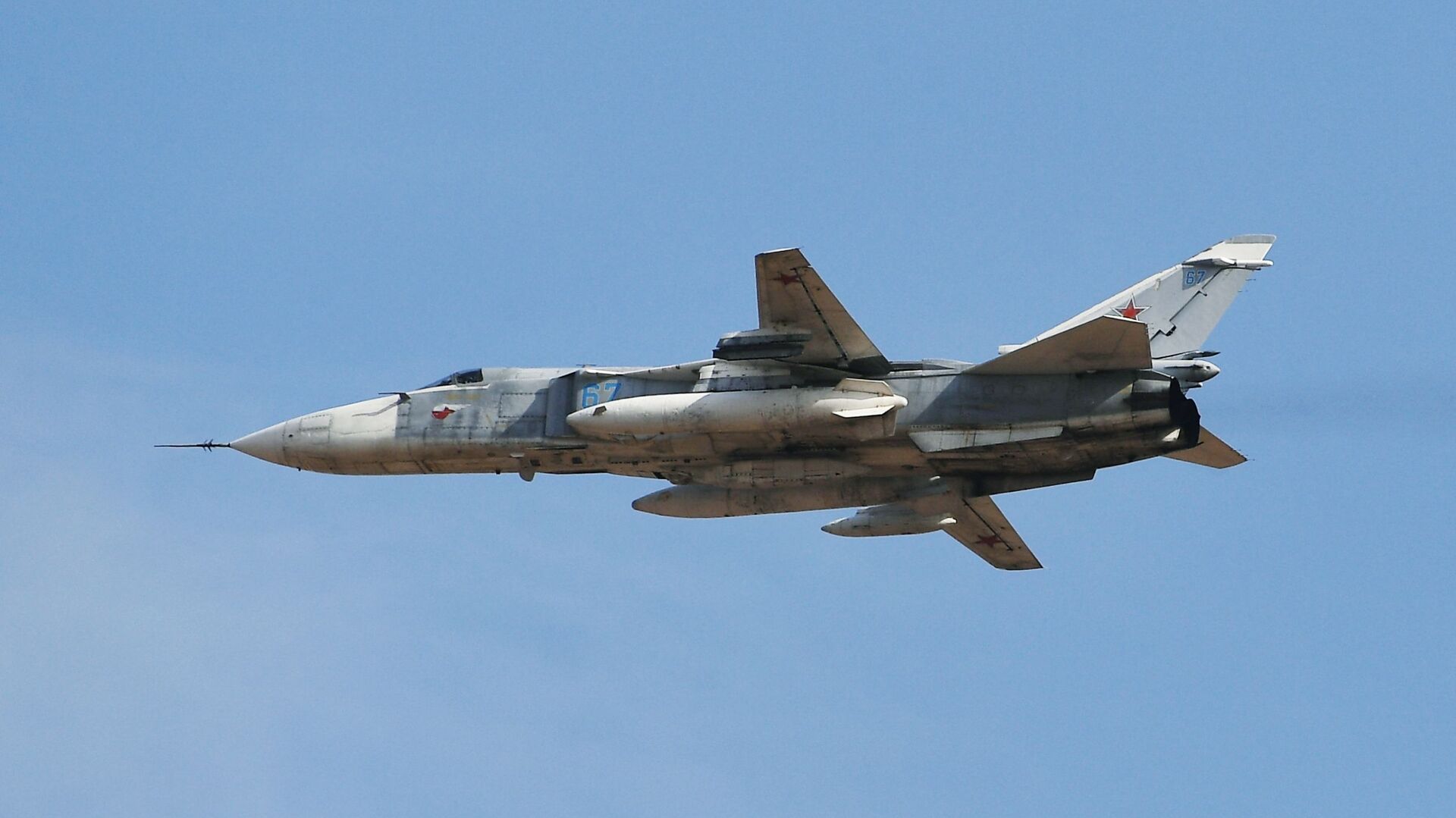 Tim Korso
All materials
The incident apparently happened the day after a Russian warship and fighter jet were forced to fire warning shots in order to drive the Royal Navy's HMS Defender from Russia’s territorial waters near the Crimean Peninsula after the British vessel ignored calls to leave.

The Russian Air Force had to scramble Su-30 and Su-24 fighter jets in order to prevent a violation of the country's borders by Dutch frigate the Evertsen on 24 June, the Russian Defence Ministry has stated in an apparent response to earlier complaints by the Netherlands' military.

The ministry said the Evertsen was sailing in neutral waters on 24 June, but later changed its course and moved towards the Kerch Strait. The jets were sent in order to prevent the ship from violating the Russian border there. Soon after the jets flew by the Evertsen, the frigate changed course, the ministry stated.

Netherlands Slams Russia for 'Harassments' of Its Ship

The Netherlands' Ministry of Defence previously accused Russian fighter jets of harassing Dutch frigate the Evertsen as it sailed through the Black Sea on 24 June. The ministry said that the actions of the jets contradicted "the right to free use of the sea".

The Ministry of Defence claimed that Russian fighter jets had carried out mock attacks on the warship and jammed its communication systems for five hours. The Dutch military further said that the jets had created a dangerous situation at sea by flying low and close to the vessel as it sailed southeast of the Crimean Peninsula.

Armed Russian military jets caused a dangerous situation in the Black Sea near HNLMS Evertsen last Thursday. The aircraft repeatedly flew dangerously low over and close to the ship and carried out mock attacks. HNLMS Evertsen was in international waters during these harassments. pic.twitter.com/fcY1nH392V

A day before the alleged incident with the Evertsen, on 23 June, Russian ships had to fire warning shots and a Russian jet was forced to drop bombs in the path of Royal Navy destroyer the HMS Defender after the latter ignored calls to leave the waters off the Crimean Peninsula.

The UK downplayed the incident involving its warship, claiming that no shots were fired except for those by Russian forces carrying out drills nearby. London added that it was aware of the drills in advance. Additionally, Downing Street rejected Moscow's objections to the HMS Defender's passage through its territorial waters, pointing out that the UK does not recognise the results of the 2014 referendum where the people of Crimea utilised their right to self-determination and overwhelmingly voted in favour of re-joining Russia.