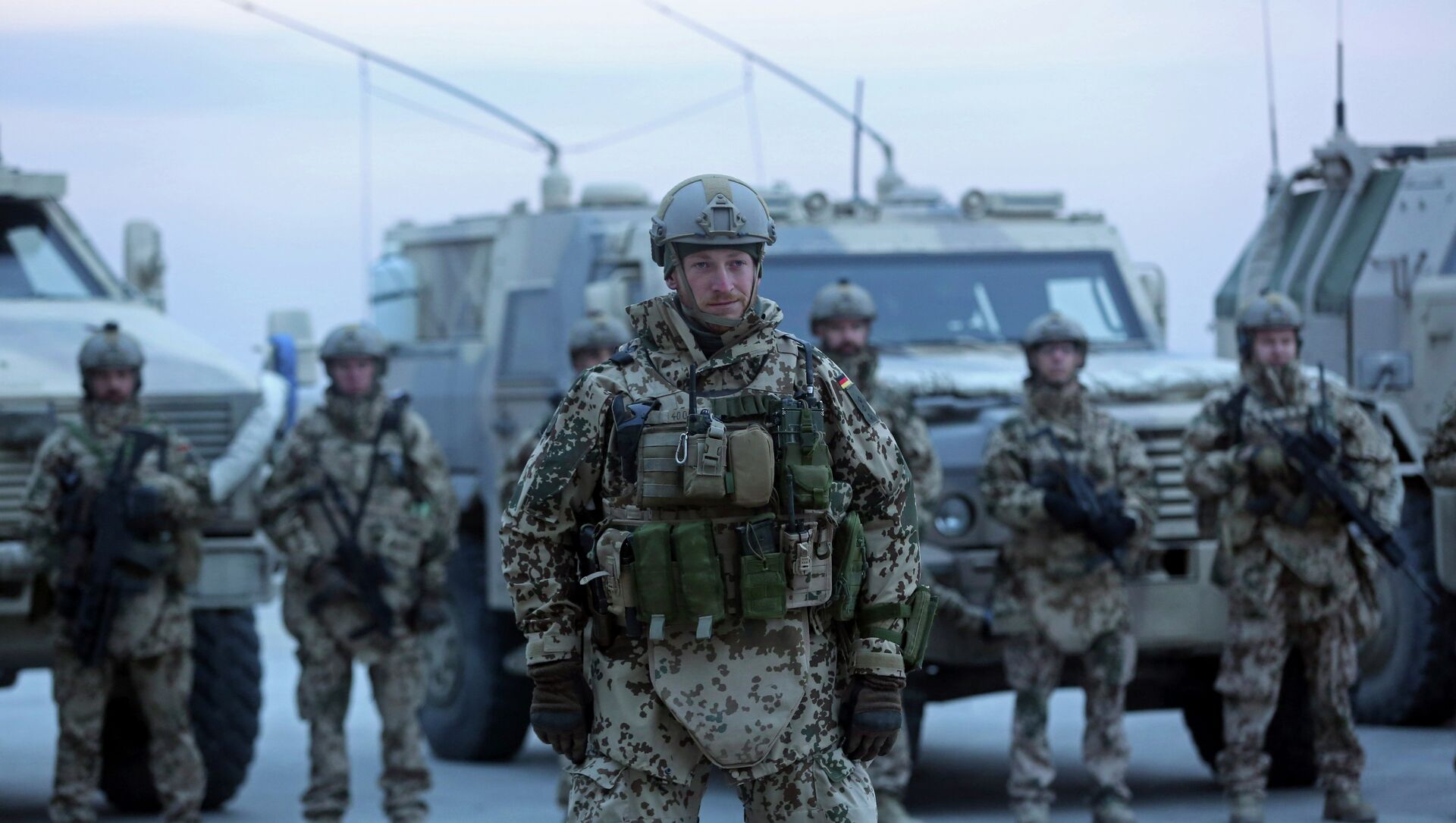 Gaby Arancibia
All materialsWrite to the author
Ahead of the confirmation, German officials had mostly kept mum on details stemming from the troop removal process, with Defense Minister Annegret Kramp-Karrenbauer previously telling reporters that withdrawal procedures were being conducted in an orderly manner.

Germany officially removed its last remaining service members from Afghanistan on Tuesday, marking an end to the nation's near 20-year military stay in the Middle Eastern country.

The troop removal was declared by both German Defense Minister Annegret Kramp-Karrenbauer and the Bundeswehr, Germany's unified armed forces.

A release issued by the Bundeswehr details that the last German troops officially departed from Afghanistan at approximately 9:24 p.m. local time, and are scheduled to stopover in Tbilisi, Georgia, before touching back down in Germany on Wednesday.

Estimates suggest the Tuesday operation saw the removal of nearly 600 service members. Additionally, the Bundeswehr release states military officials will now be working toward redeploying nearly 800 containers of equipment, which includes some 120 vehicles and six helicopters. 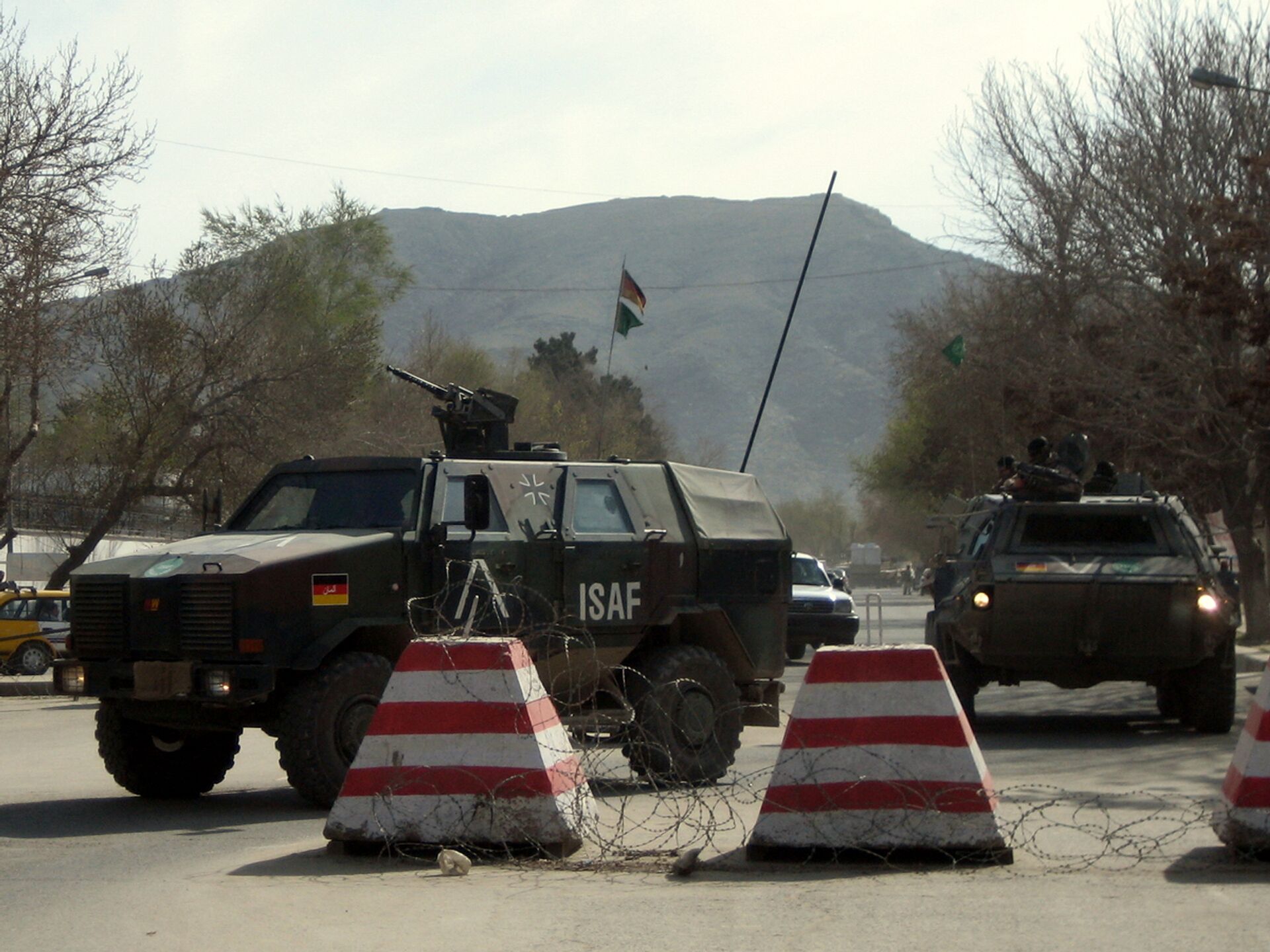 "This is the end of a historical chapter - an intensive effort that has challenged and shaped us," Kramp-Karrenbauer remarked in a statement.

Troops are expected to undergo a mandatory two-week quarantine after returning to Germany as part of ongoing efforts to curb the spread of the COVID-19 Delta variant.

Since the start of Germany's near 20-year military presence in Afghanistan, the European country held the second-largest contingent of troops after the US, having deployed some 160,000 troops to the region. Many troops who were deployed served more than one military tour.

A total of 59 German soldiers were killed in Afghanistan. Germany's mission proved to be the deadliest military operation since World War 2, as well as the most expensive after having cost taxpayers upwards of $15 billion.

Earlier, reports indicated that German officials intended to wrap up their ongoing troop removal process by July 4. At the time, it was reported that roughly 1,100 German soldiers remained in the country.

The latest development comes as the US is in the midst of its own troop withdrawal from Afghanistan. US President Joe Biden has set a goal of removing soldiers by September 11, the 20th anniversary of the 9/11 attacks.