'Bubble of Doom': Cosmologist Reveals How Earth May Die One Day 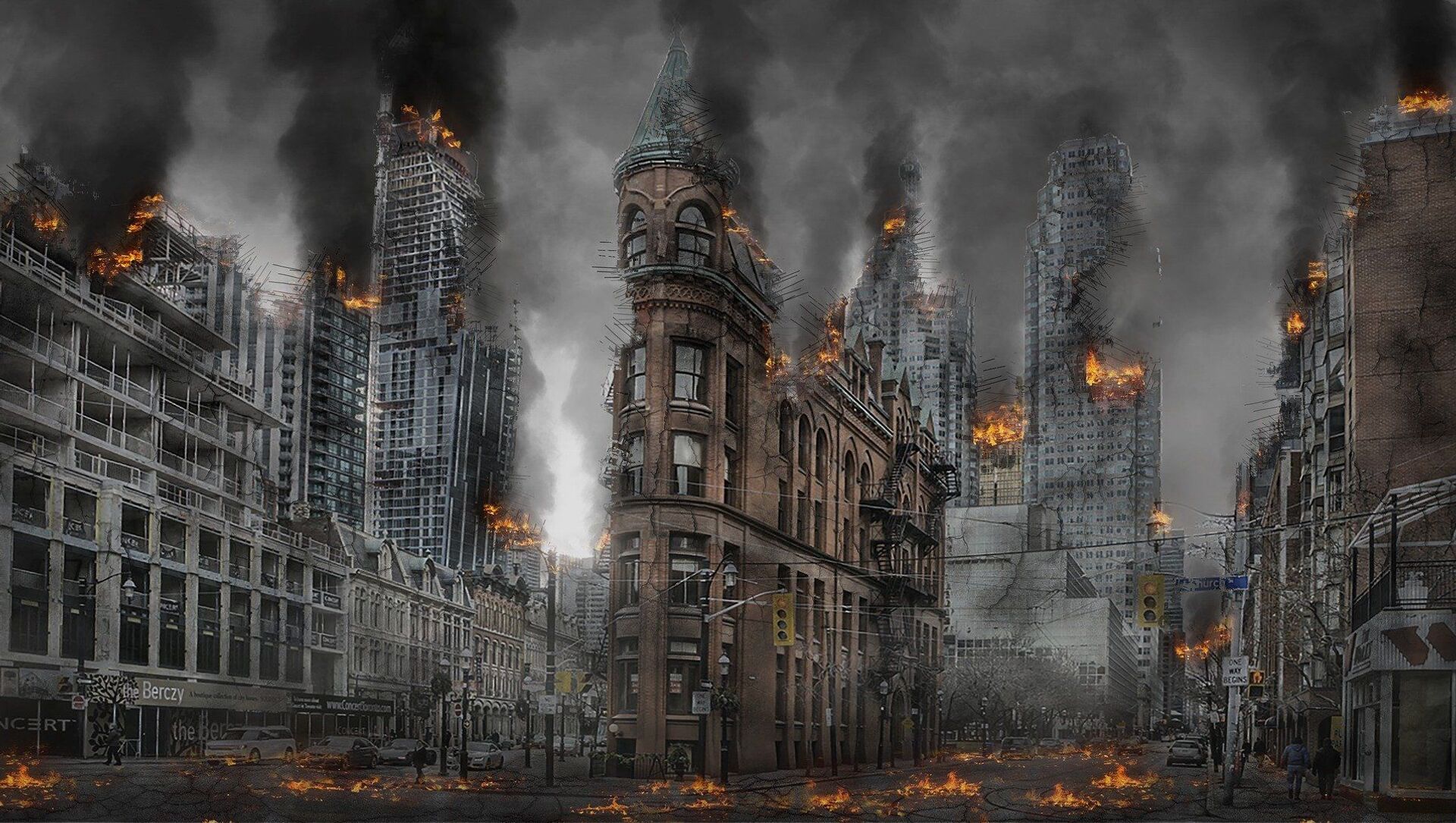 CC0 / /
Subscribe
Max Gorbachev
All materialsWrite to the author
For decades, scientists have been debating how the world will end. Among the most popular theories is collision with an asteroid, the deoxygenation of our planet, and the death of the Sun, which would make our planet too cold to sustain life.

A US cosmologist has outlined a scenario in which the Earth and the universe may die in a matter of seconds. Speaking on the podcast FQXi, Katie Mack talked about vacuum decay, also known as the "cosmic death bubble". The so-called Higgs field, an energy field that scientists believe pervades all of space and is connected to the Higgs boson, might not be stable and as such could change in some parts of the universe, Mack said.

Such a change would be catastrophic for life as we know it, argues the scientist.

"As it propagates outward and as it collides with things it would put everything into a kind of space where the laws of physics are different, particles don't hold together anymore, maybe everything inside of the bubble collapses into a black hole. It could be this sort of bubble of doom that forms somewhere in space and destroys us all", Mack said

The cosmologist said that despite the ominous description, the end of the world will be painless. "You wouldn't feel it happen to you and there would be no tragic aftermath. Everything would just be done", she said.

But there is some good news, as scientists say this "cosmic death bubble" won’t occur in the near future. Some researchers say the chances are virtually non-existent.