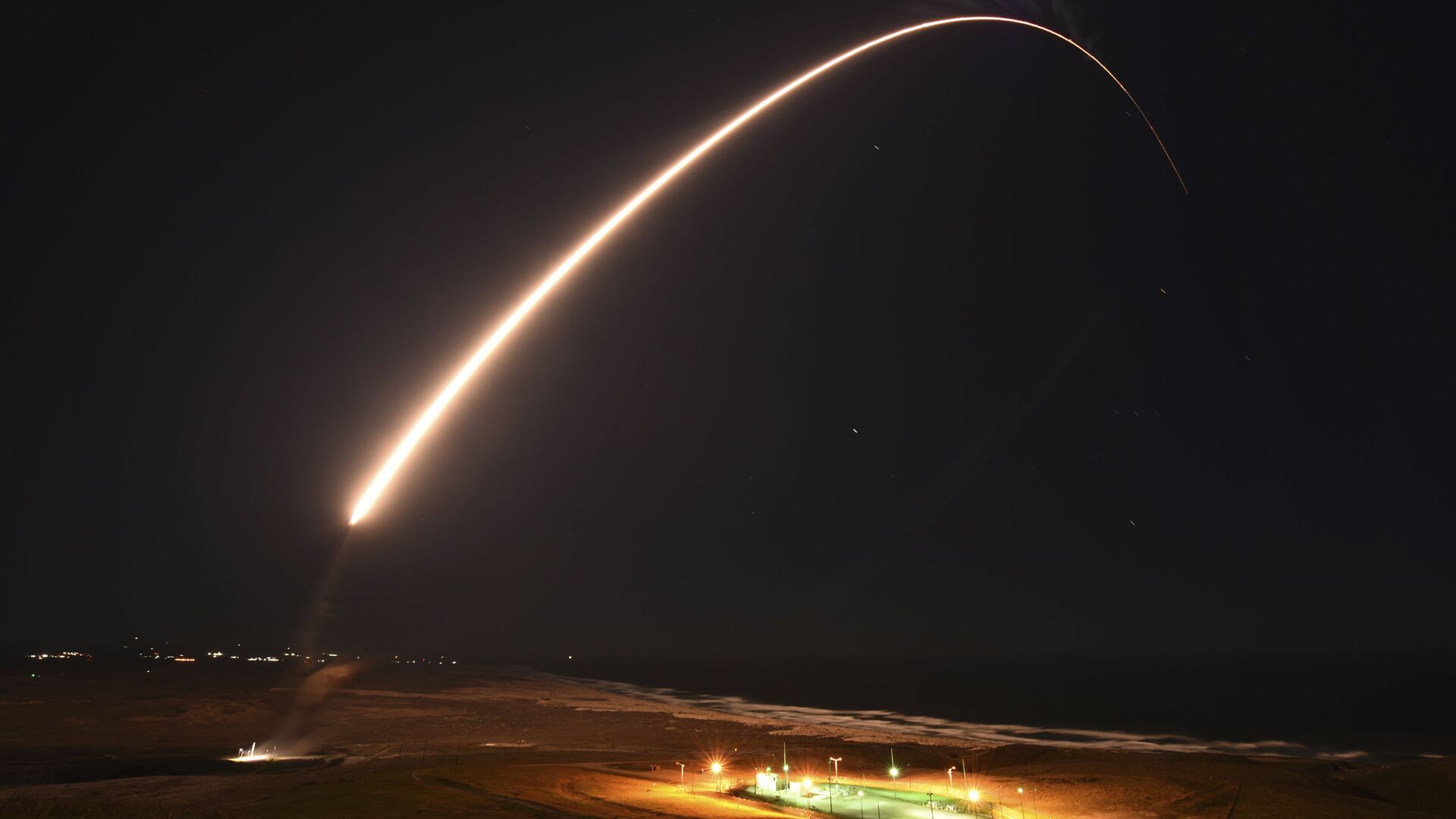 Tim Korso
All materials
If the tests show satisfying results, Washington is likely to order 400 such missiles to replace their ageing stockpile. The first new ICBMs are expected to be delivered by 2036.

The Pentagon is eyeing 2023 for conducting the first test flights of the Ground Based Strategic Deterrent (GBSD) intercontinental ballistic missile (ICBM), the GBSD programme's manager has said. The tests will be carried out at the Vandenberg Air Force Base at the end of 2023.

Right now, the GBSD developer, US defence industry giant Northrop Grumman is working on the "critical design review" of the ICBM's subsystems, according to a report by the magazine Air Force. The missile itself was developed using digital engineering, which allows computers to find the optimal configuration for a piece of military equipment. The method permits the virtual testing of alternative configurations of a missile to determine the one that performs the best.

GBSD is being developed as a replacement for the ageing LGM-30G Minuteman series of ICBMs, which have been in service since 1962. The latest version of the missile Minuteman III has been the only ground-based American nuclear arms delivery method since the 1970s and after 50 years of service became inefficient in terms of its maintenance and upgrades.

Despite Minuteman III still rivalling some of its closest competitors, such as modern Russian RS-28 Sarmat heavy ICBMs, in terms of speed, the American intercontinental missile has been lagging behind on some other aspects, such as effective range (13,000 kilometres versus 18,000 kilometres achieved by Sarmat) and payload. 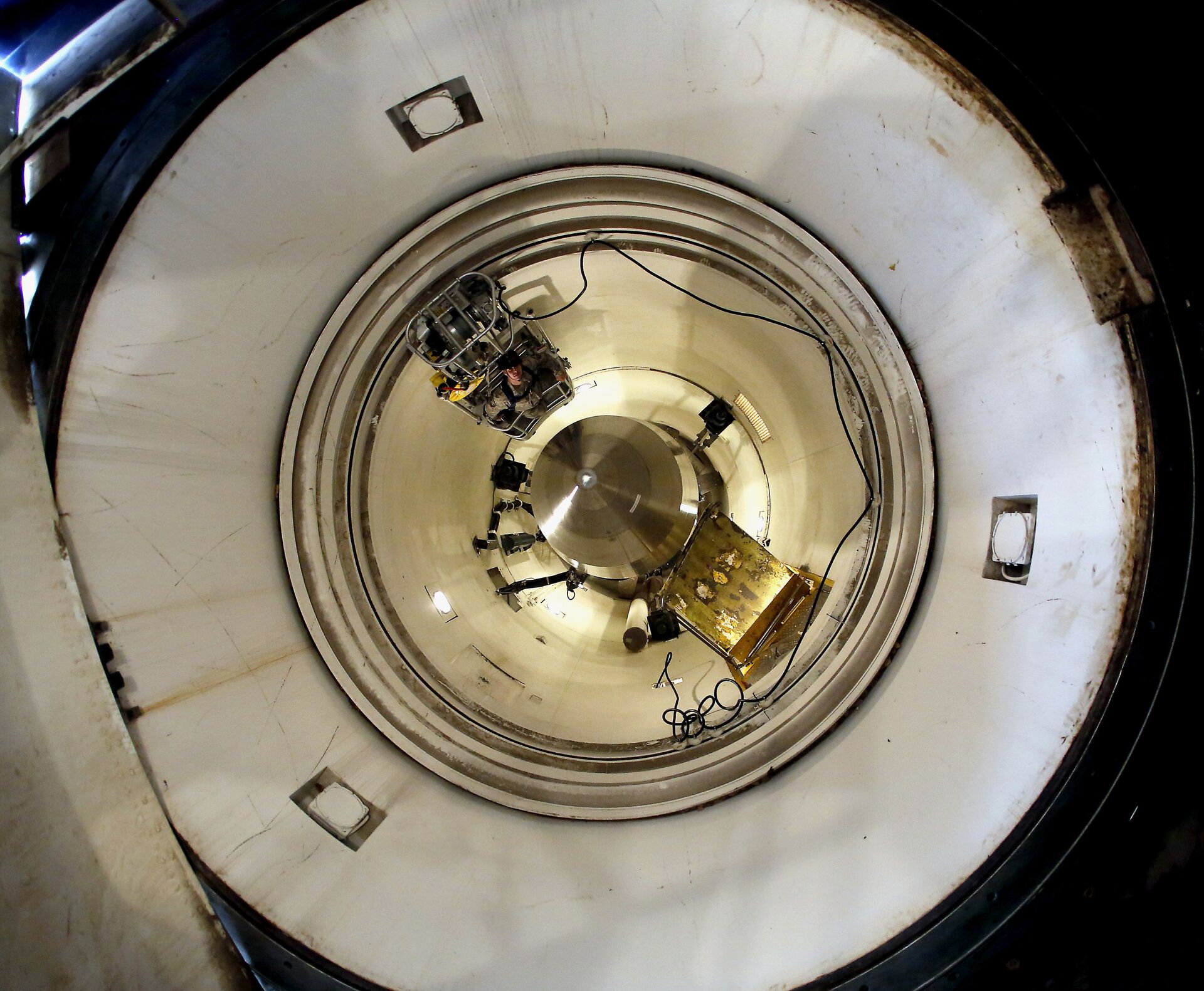 The US currently stores around 400 Minutemen in its launch silos and presumably plans to replace them all with GBSDs, should the tests go smoothly. The current estimated cost of the programme is $61 billion over ten years, but budget increases and deadline postponements are not unheard of in the US defence industry. Still, under the present plans, the Pentagon expects to start receiving the new ICBMs as early as 2036, when Minuteman missiles will have been in service for over six decades.

America's push to upgrade its ground-based arm of the nuclear triad comes as Washington intensified tensions with Russia and China and amid deteriorating global security agreements. Over the last several years, the US has withdrawn from two accords with Russia, one regulating Open Skies aerial surveys of regular armaments and small- and medium-range missile deployments. At the same time, the Pentagon repeatedly pointed out the necessity of upgrading the American nuclear arsenal, which had started to lag behind in light of the latest defence industry achievements by Russia and China, such as the development of hypersonic-glider vehicles capable of punching nuclear payloads through sophisticated air defences.