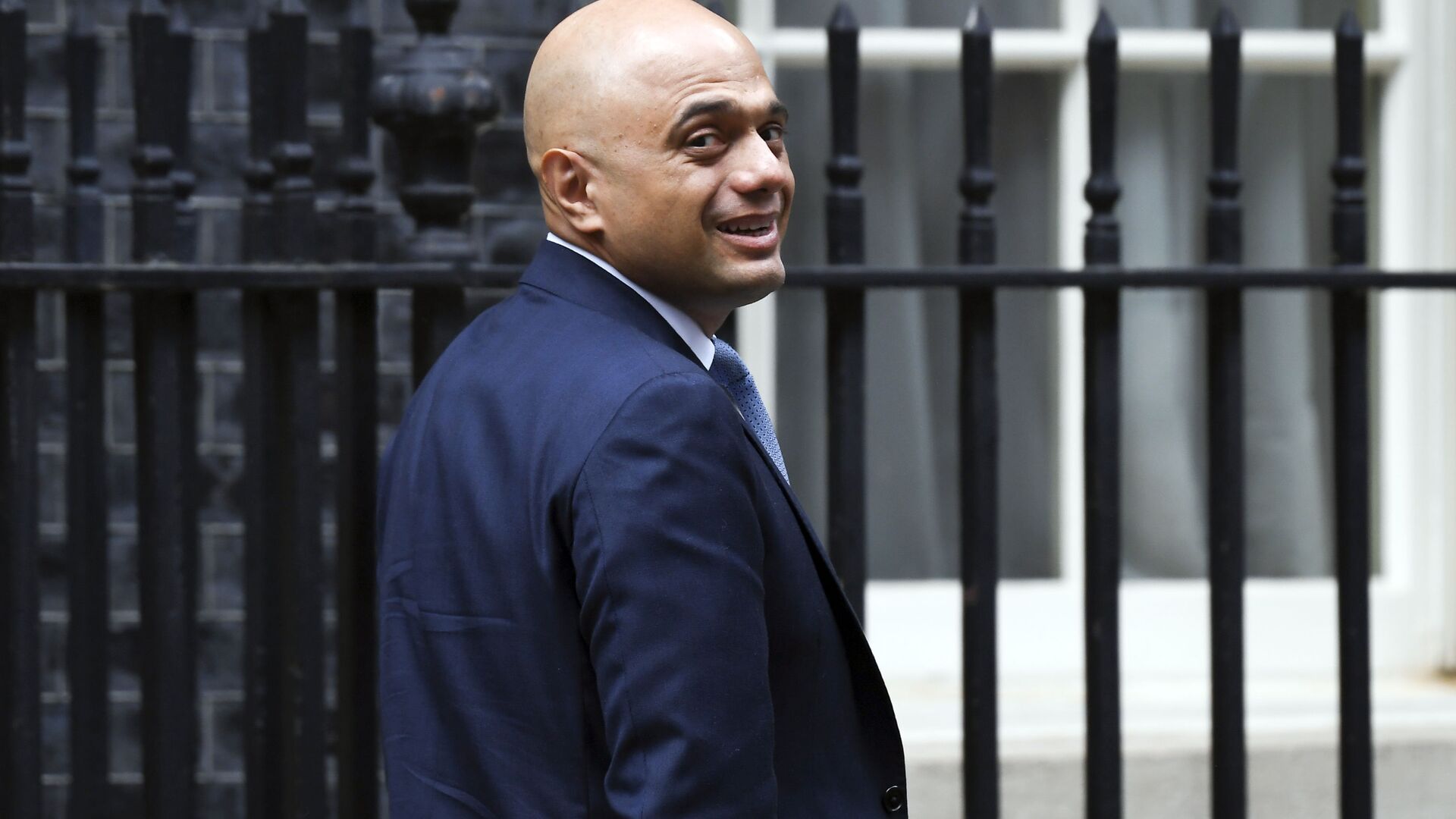 The coronavirus pandemic first hit the UK in March 2020 and there have been several lockdowns, followed by gradual lifting of restrictions. The Health Secretary is responsible for England, while the governments in Scotland, Wales and Northern Ireland set the rules for those nations.

Britain's new Health Secretary Sajid Javid has made it clear that once COVID-19 restrictions are lifted they will not be reimposed, even if the number of cases and deaths begins to rise again.

He said he wanted Step Four - the complete lifting of restrictions - to be "irreversible."

Mr Javid told the House of Commons on Monday, 28 June: "We see no reason to delay Step Four beyond 19 July. No date we see comes with zero risk. We know we simply cannot eliminate risk and we have to learn to live with it."

Mr Javid took over after Matt Hancock resigned on Saturday, 26 June, in the wake of a scandal following the emergence of an image, taken from CCTV footage from inside his office, of him kissing and indulging in heavy petting with his aide, Gina Coladangelo.

My message to Sajid Javid today : Remember you are now the Secretary of State for Health and Social Care - not the minister for selling off our NHS or gifting contracts to your mates in banking and finance.

​Mr Hancock was accused of hypocrisy after he broke social distancing rules with Ms Coladangelo despite telling the public to keep their distance and wear masks to prevent the spread of the virus.

Mr Javid said the camera has been "disabled by the department" and he said it should never have been fitted.

Fantastic to visit @GSTTnhs this morning. NHS and social care workers have been phenomenal throughout this pandemic and it was a privilege to hear from the frontline. pic.twitter.com/YQp5R6UXGQ

​Britain has had 4.7 million cases of COVID-19 since the pandemic started and the death toll has reached 128,100.

The government has reported 22,868 new cases in the last 24 hours and coronavirus-related deaths has jumped 72 percent to 124 in the last seven days.

Sajid Javid resigned because he wasn't allowed to pick his own advisers, and now he's back in government because Matt Hancock was.

​But Britain has one of the highest vaccination rates in the world - 62 percent are fully vaccinated and 84 percent have had one dose - and the government is coming under pressure to stick to its "roadmap" and lift the restrictions on 19 July.

Mr Javid told MPs the Delta variant - which makes up 95 percent of new cases - made matters more difficult and he said the number of COVID hospitalisations had doubled since the start of May.

But he said the number of deaths remained "mercifully low" and he was confident Britain could "vaccinate its way" out of trouble.

THREE whole year groups in one of our daughters’ schools now have to self isolate due to a single positive lateral flow test in each year. This is unsustainable & so destructive for children who are typically not vulnerable to Covid. We need a serious policy change @sajidjavid!

Mr Javid also paid tribute to his predecessor, Matt Hancock: "He worked hard during these testing times and achieved a great amount."​

Mr Javid was appointed Chancellor of the Exchequer by Boris Johnson in July 2019 but resigned in February 2020 after becoming frustrated by meddling in his department by the prime minister's chief adviser, Dominic Cummings, who himself quit in November.

"So we think it's sensible to stick to our plan to have a cautious but irreversible approach, use the next three weeks or so really to complete as much as we can of that vaccine rollout -- another 5 million jabs we can get into people's arms by 19 July," Mr Johnson said, during a visit to Batley in Yorkshire, where they will be a by-election on Thursday.

​The team who developed the Oxford-AstraZeneca coronavirus vaccines were given a standing ovation ahead at the start of the Wimbledon tennis championship in London on Monday.

The researchers, led by Dame Sarah Gilbert and Sir Andrew Pollard, were greeted with warm applause as they sat in the Royal Box on Centre Court.