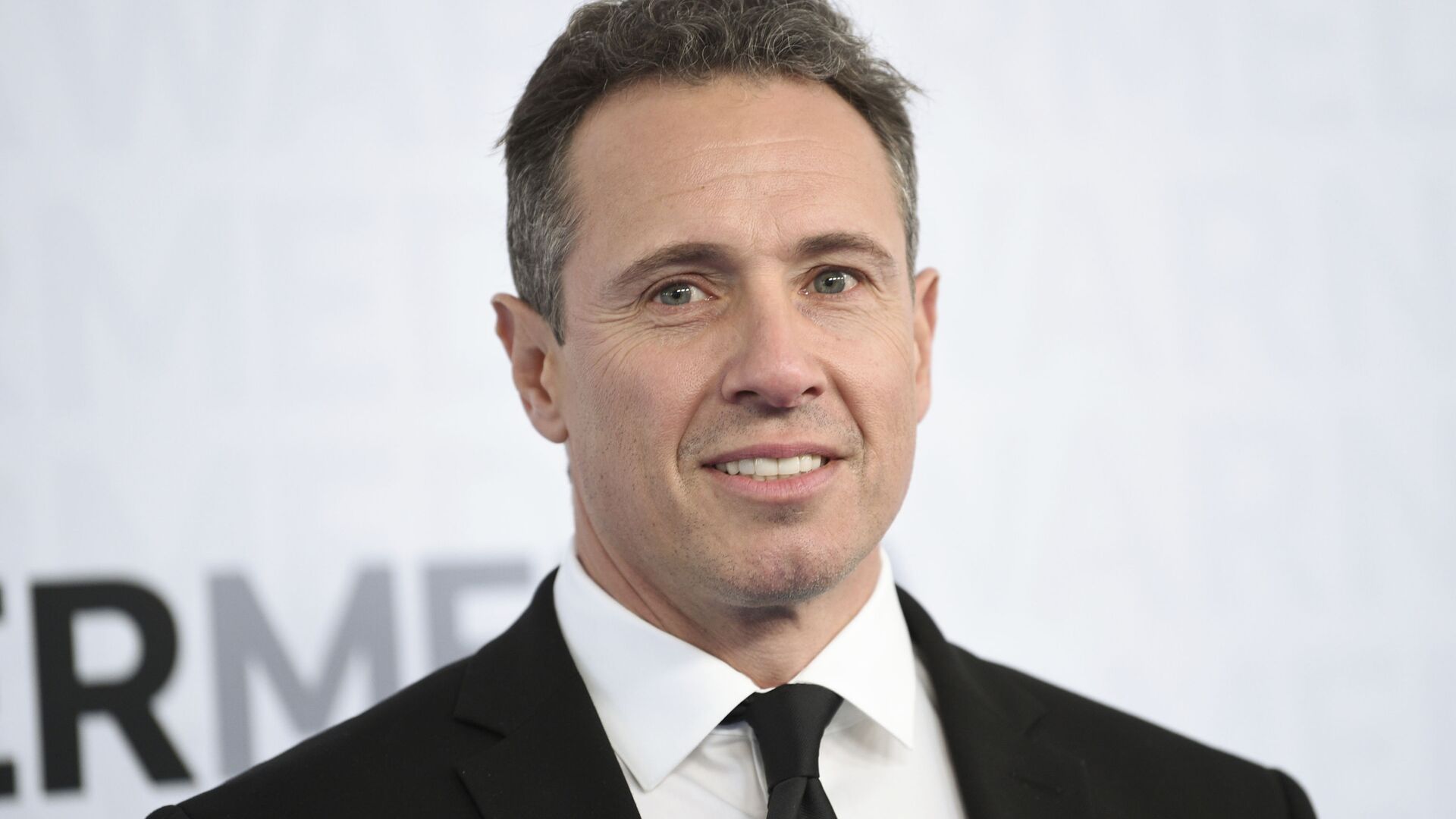 Max Gorbachev
All materialsWrite to the author
Part of a 12-storey residential building located in the town of Surfside came down early on 23 June, when the majority of its residents were asleep. Rescue teams have been working non-stop trying to find survivors. At the time of writing, 156 people are still unaccounted for.

It seems TV host Chris Cuomo should have thought twice before wearing socks with skulls on to the site of a Florida building collapse, the Daily Mail reported, citing photos it obtained. According to the newspaper, the brother of the current New York governor donned a pair of black crew-length socks emblazoned with skulls painted in the colours of the US flag.

Cuomo arrived at the site of the building collapse as rescuers pulled a fifth body from under the rubble, which brought the total death toll to five.

.@ChrisCuomo wears socks emblazoned with SKULLS to the site of the Miami building collapse disaster, Photos show the CNN host wearing the socks on Friday while at the scene where bodies have been pulled from the rubble .https://t.co/Ge2c2UBRli#LetsGetAfterIt pic.twitter.com/hxOZsVjPFk

​Pictures of the journalist uploaded on social media prompted a torrent of angry comments from users, who dubbed the anchor "tone-deaf".

That is pretty morbid

As mentioned earlier, a large part of the Champlain Towers residential building in Surfside, Florida collapsed in the early hours of 23 June, burying almost 200 people under the debris. Rescue teams have managed to pull more than 30 out from under the rubble. However, the majority of the residents remain missing. Among them are people from Israel and Latin America.

Emergency workers have been using drones, machines, and dogs in their attempts to rescue people. However, work has been hampered by two fires underneath the rubble.

The cause of the tragedy is still unknown. An engineer report dating back to 2018 highlights an error in the original design that prevents water draining away from the base of the building. A 2020 study conducted by Florida International University revealed that the 40-year-old building had been sinking at a rate of two millimetres per year in the 1990s, which may have potentially affected the stability of the building.

However, Professor Shimon Wdowinski, lead author of the study, advised against using it to shed light on the cause of the tragedy.