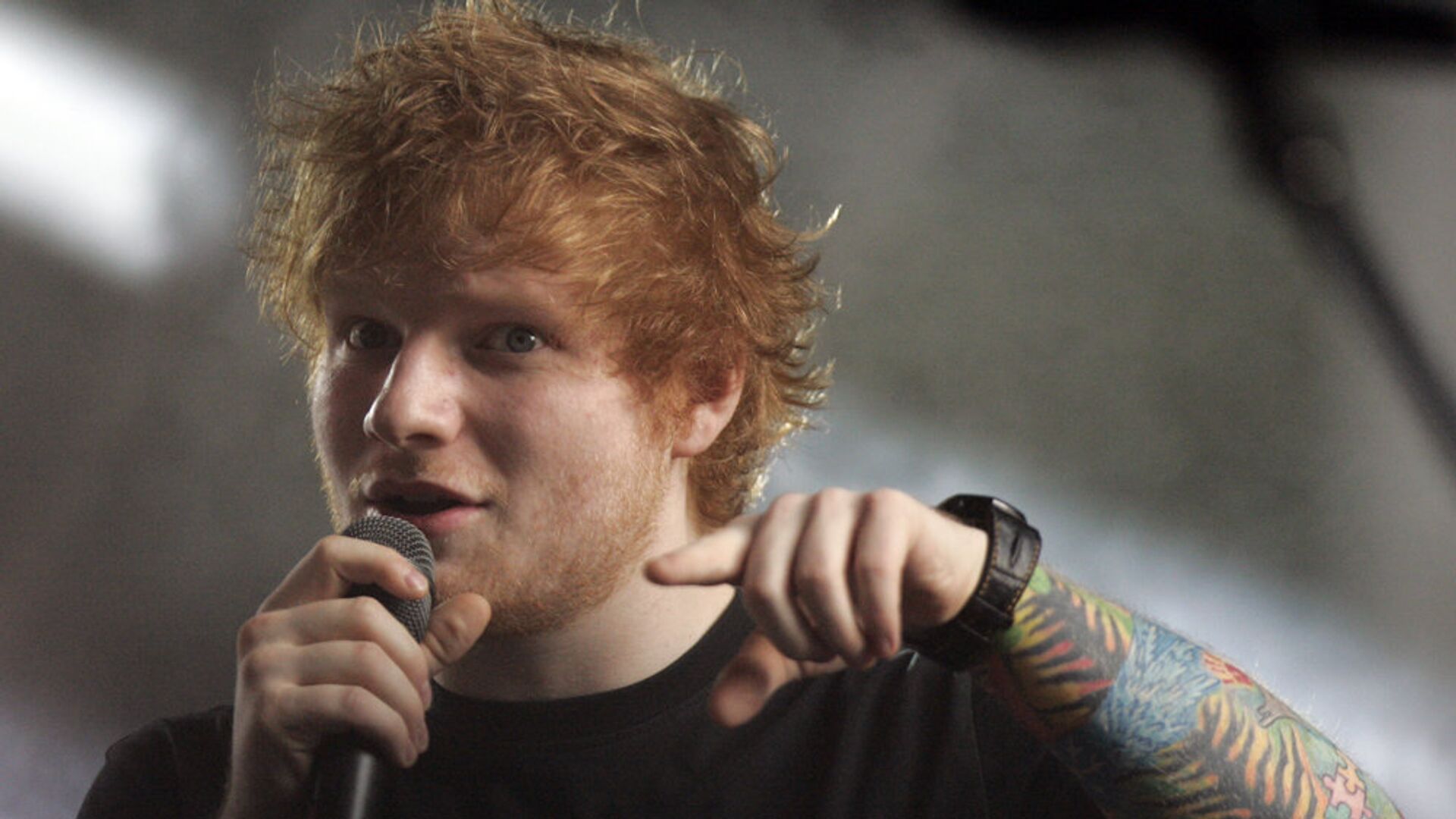 Martha Yiling
All materials
The world-famous hit-maker has again teamed up with the K-pop phenomenon to release new material.

Big Hit Music, the agency of the K-pop boy band BTS, has made an official statement, saying it is true that Ed Sheeran is participating in a new BTS song.

In a recent interview on the American radio show "Most Requested Live", Ed Sheeran talked about his new single "Bad Habits", which dropped on 25 June, and also mentioned that he was working on a new song for BTS.

​This is the second time Sheeran has collaborated with BTS. Earlier, the British musician participated in "Make It Right", a song included in the BTS album "MAP OF THE SOUL: PERSONA", released in April 2019. Over the years, Sheeran has consistently shown strong interest in the band's music, praising their talent on his official social media pages, or sharing his thoughts in interviews.

“Congrats to bts who are about to have an incredible week. Cool album x” - Ed Sheeran
mayhaps I SCREAMED #AnswerNow @BTS_twt pic.twitter.com/jUOjUzA0RM