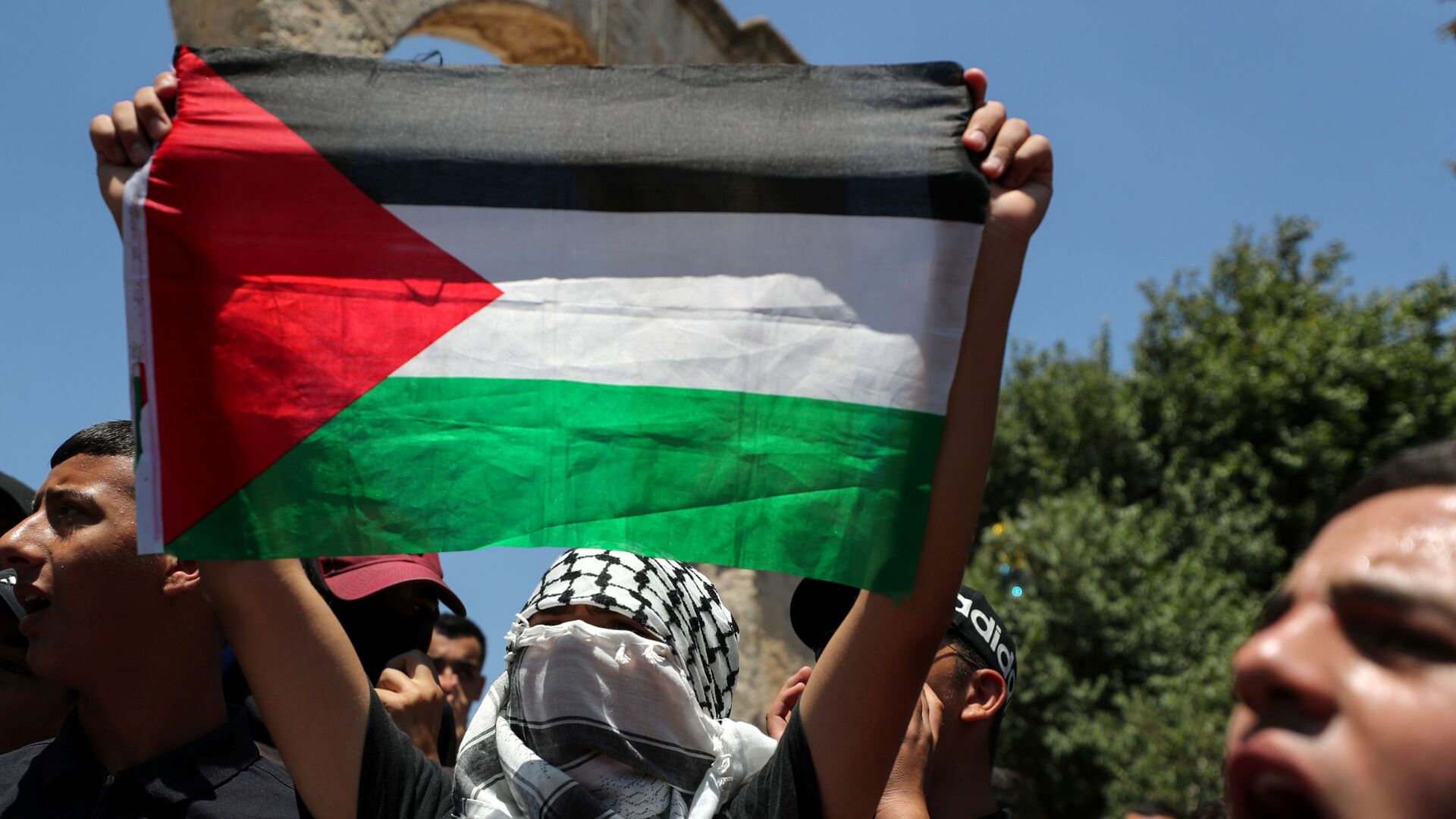 According to the Palestinian MFA, the Jewish state "does not care" about reports issued by international organizations, like Human Rights Watch and Amnesty International, which report "the worst forms" of war crimes and violations against Palestinians.

The Palestinian Ministry of Foreign affairs has issued a statement calling on the international community to condemn Israel over its actions in the Palestinian territories and introduce relevant sanctions against Tel-Aviv.

"The interaction of countries and the United Nations and their interest in these reports, if any, is without any merit and does not encourage the international bodies to provide protection for our people and implement the relevant UN resolutions," the statement read, according to WAFA news agency.

The Red Crescent reported that 408 Palestinian protesters were injured in clashes with Israeli soldiers on Friday during a march against construction of a new Jewish settlement in the Israeli-occupied West Bank. This comes just as the new Israeli government headed by prime minister Naftali Bennett approved another West Bank construction. 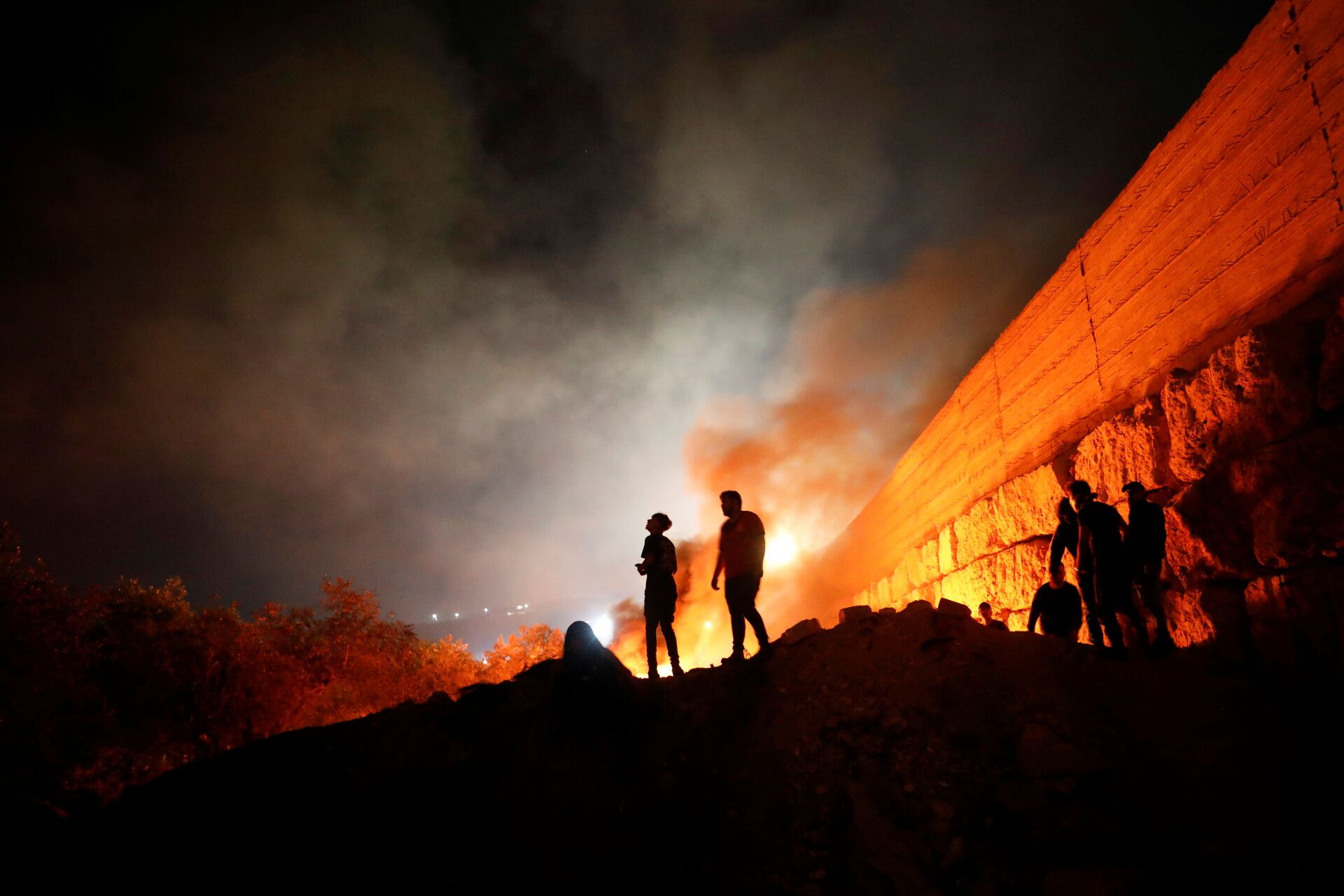 On June 13, prior to his inauguration, Bennett pledged to expand Israeli settlements in the West Bank, which in fact goes in line with the policies of former Israeli premier Benjamin Netanyahu, who is now in the opposition. Netanyahu referred to the construction of new settlements in the West Bank as "extending Israeli sovereignty". The rapid construction began in May — when Netanyahu was still in office, triggering an 11-day war between Israeli forces and Hamas in the Gaza Strip.

The United Nations considers the West Bank — including East Jerusalem — to be an occupied territory, which has been a major issue in resolving the conflict. Palestinians have been seeking diplomatic recognition of their state in these territories and in the Gaza Strip for decades, but Israel has so far refused to concede.