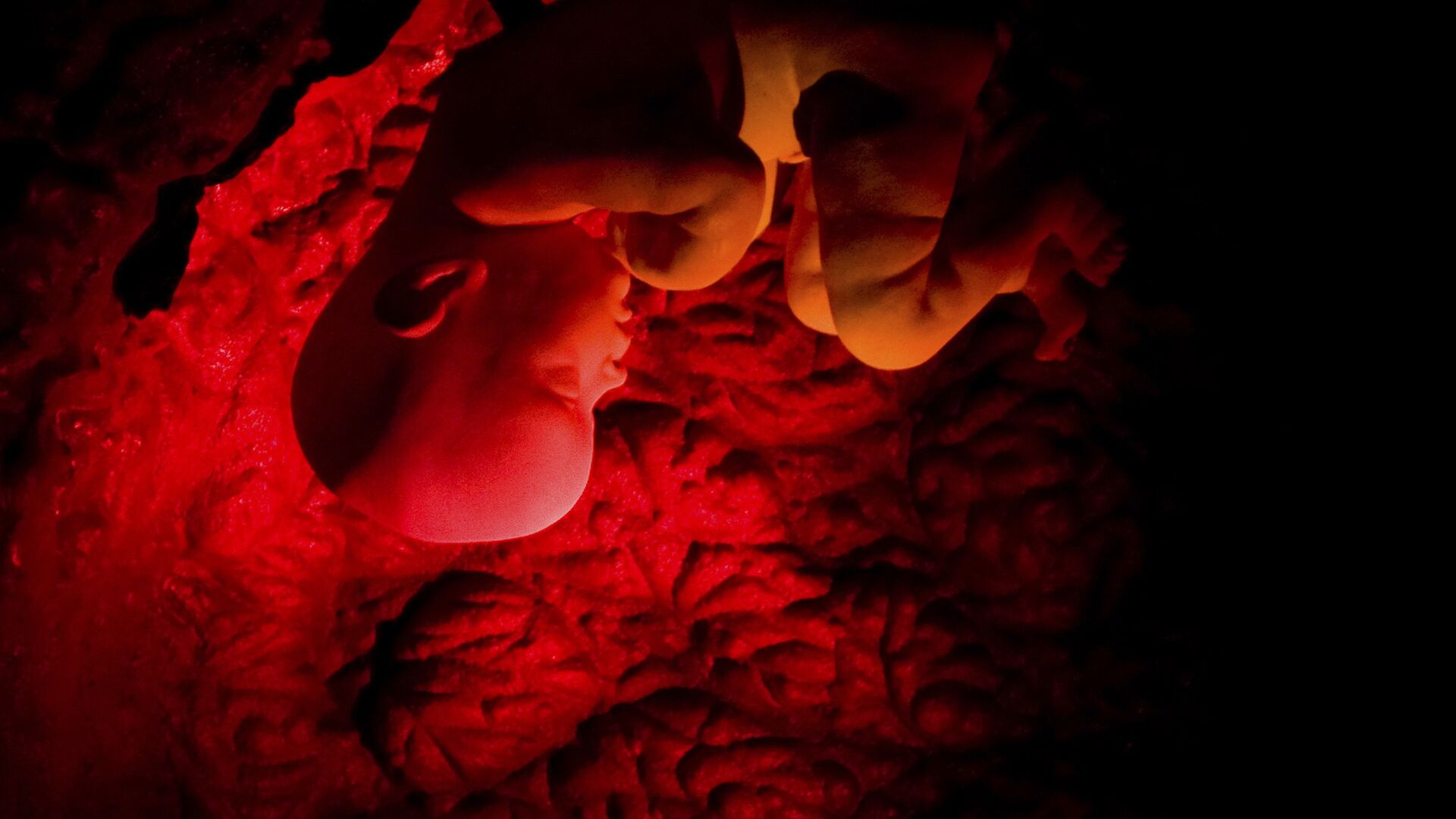 Sushmita Panda
All materials
The team of scientists has revealed that their study may help uncover other phenomena that can help measure the age of cells. There is a possibility that this “rejuvenation period” of cells could be hijacked to promote similar processes of rejuvenation in normal cells.

People do not inherit the cell damage that happens over time in their parents and the reason has so far been a mystery. However, a team of scientists has revealed that there is a possibility that germline cells may reset their age after conception and ultimately reverse any damage.

Earlier, it was believed that germline cells are ageless and can withstand the passage of time.

Human, Monkey Chimera Embryo Sparks Ethical Debate About Stem Cell Research
The team of scientists, including researchers from the Massachusetts Institute of Technology (MIT) and Harvard Medical School, among others, revealed that both mouse and human germline cells appear to reset their biological age in the early stages of an embryo’s development inside the body.

After the embryo is attached to the uterus, a rejuvenation period takes place that sets the growing embryo to its youngest biological age. The researchers revealed their findings in a study that was published earlier this week in Science Advances.

“When you are born, you don’t inherit your parents’ age. For some reason, you are at zero”, Yukiko Yamashita, a developmental biologist at MIT who studies the immortality of germline cells such as eggs and sperm, informed the media.

Vittorio Sebastiano, a developmental biologist at the Stanford University School of Medicine who was not involved in the work, told the media that a proper understanding of how germline cells reverse aging could help researchers develop treatments for age-related diseases, such as arthritis and Parkinson’s.

According to experts, certain cells may become dysfunctional due to damage from such diseases. The team believes that resetting the age of those cells could prevent them from causing issues.

Vadim Gladyshev, a biochemist and geneticist who studies aging at the Harvard Medical School and Brigham and Women’s Hospital in Boston, along with his colleagues used molecular clocks to predict the approximate ages of mouse embryos in the early stages of development.

These clocks measure epigenetic changes - chemical tags in DNA that can accumulate as cells age or are exposed to things like pollution. Interestingly, such tags can change a gene’s activity, but not the information that the gene contains.

The team found that by tracking epigenetic changes, the age of mouse embryos was constant during the first stages of cell division immediately after fertilisation. However, by around 6.5 to 7.5 days into development, after an embryo had attached to the uterus, the average biological age of embryos had dipped. This is a sign that the cells were undergoing some type of rejuvenation event.

Mysterious ‘Blobs’ Near Norway Contain Squid Embryos, Mucus - Study
A mouse embryo’s ground zero may be somewhere between 4.5 to 10.5 days after fertilisation, the researchers say. At some point during development, the mouse embryos’ biological age then began to climb; however, the exact time of this occurrence is unclear.

Yamashita also stressed that there is a possibility that epigenetic changes are only a part of the process, so relying solely on them could lead to miscalculations. "Other factors linked to a cell’s biological age, for instance, include whether a cell has multiple copies of specific genes", she added.