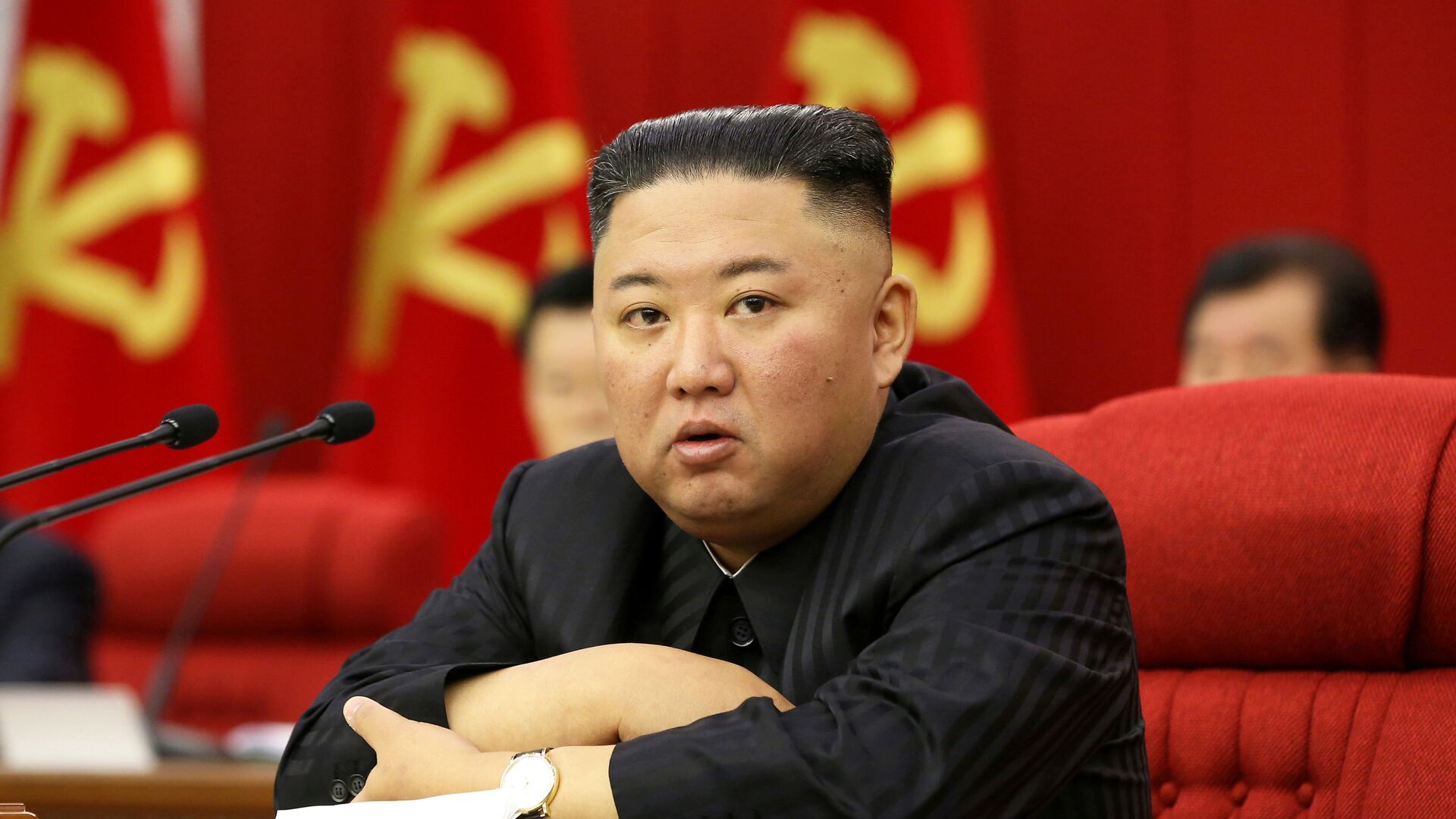 Henry Batyaev
All materialsWrite to the author
The condition of the North Korean leader's health is a rather rare topic of public discussion in the “hermit kingdom”, but not altogether unheard of: in 2014, KCTV ran a documentary showing Kim limping to a sad tune, with a tearful narrator relaying the leader's health struggles after his conspicuously long absence from the public eye.

All of North Korea is "heartbroken" to see Kim Jong-un's visible weight loss, according to a recently aired interview on national television.

The KCTV broadcaster aired a programme where citizens of the North Korean capital were interviewed about their reactions to new songs glorifying the Supreme Leader and the state.

One middle-aged man appeared to speak on behalf of the whole country, telling a KCTV reporter that everyone in North Korea is pained to see the leader so "emaciated".

“Seeing our respected comrade General Secretary [Kim Jong-un] become emaciated like that, all the people became so heartbroken. Everyone is talking about it. We all just started to cry”, the man confessed.

​In early June, speculation about Kim Jong-un's health was reinvigorated after the DRPK leader made a public appearance after a lengthy withdrawal from the public eye, looking visibly thinner. Last year, his "disappearance" ignited rumours that he might be comatose - or even dead.