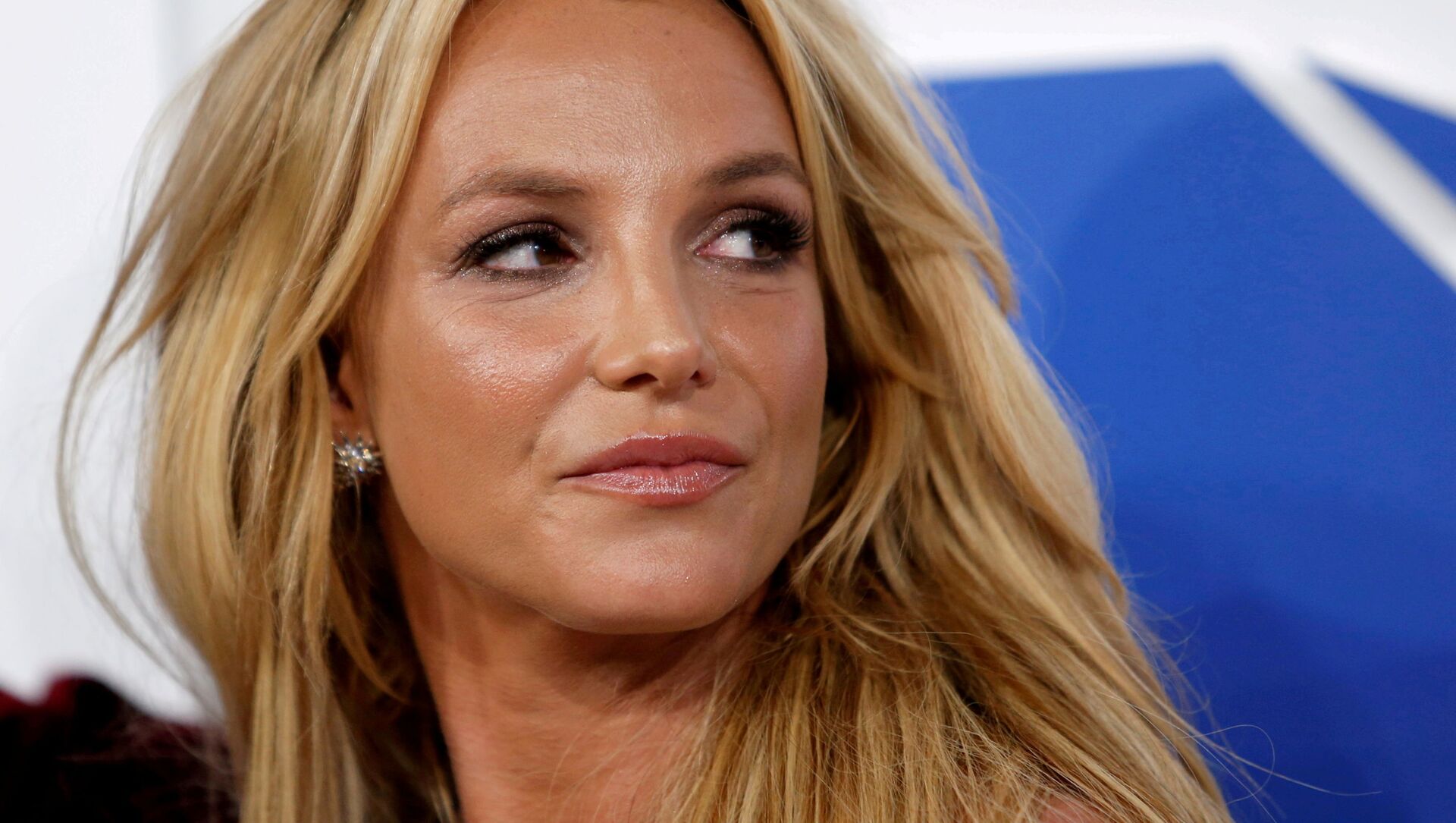 Asya Geydarova
Editor
All materialsWrite to the author
The guardianship was placed on Spears in 2008 following a series of public mental breakdowns, putting her estate and financial assets under the control of her father and a lawyer. However, the singer has recently revealed that even personal aspects of her life were strictly controlled by her father.

One could not imagine that the issue that would trigger a consensus among US lawmakers would be with regards to a pop star. But still, Britney Spears' legal battle to put an end to 13 years of conservatorship has apparently fostered a bipartisan stance.

In an emotional speech to the court earlier this week, Spears publicly asked a judge to free her from the conservatorship of her father James Spears, which she called "abusive".

"It's my wish and my dream for all of this to end," the singer said. "I just want my life back. The conservatorship should end. I truly believe this conservatorship is abusive."

Lawmakers on both sides of the aisle quickly took to social media to express their support for Spears' cause.

​Another conservative lawmaker Nancy Mace echoed Cruz' call in a similar tweet and also expressed anger over Spears' claim that she has been prevented from having a third child.

It's insane you can force a woman to basically sterilize herself under the guise of protection. If this is happening to Britney Spears, how many other women across the country are silently suffering? https://t.co/A7dRoEylPN

Democrats also voiced support for Britney, though by making it a gender issue.

​Democratic Rep. Carolyn Maloney reportedly told The New York Post that "since the beginning, men have exercised control over women's bodies, minds, and aspirations. Ms. Spears, along with women around the world, are entitled to full autonomy of their bodies, rights and financial assets."

​Her position was echoed by Rep. Barbara Lee, who tweeted: "Reproductive coercion is wrong – period. Everyone should have the freedom to make choices over their own bodies and reproductive care."

The conservatorship has divided fans of the pop star — who sparked the #FreeBritney movement, being certain that she is excessively controlled and bullied by her father — and people close to Britney, who believe the guardianship in fact is intended to help the singer, who faced mental issues as well as drug and alcohol addictions following a divorce in the late 2000s.

In a recent court filing, Spears reportedly stated that the conservatorship "rescued her from a collapse, exploitation by predatory individuals and financial ruin" and helped "regain her position as a world-class entertainer."

The judge has not made a decision on the case yet.