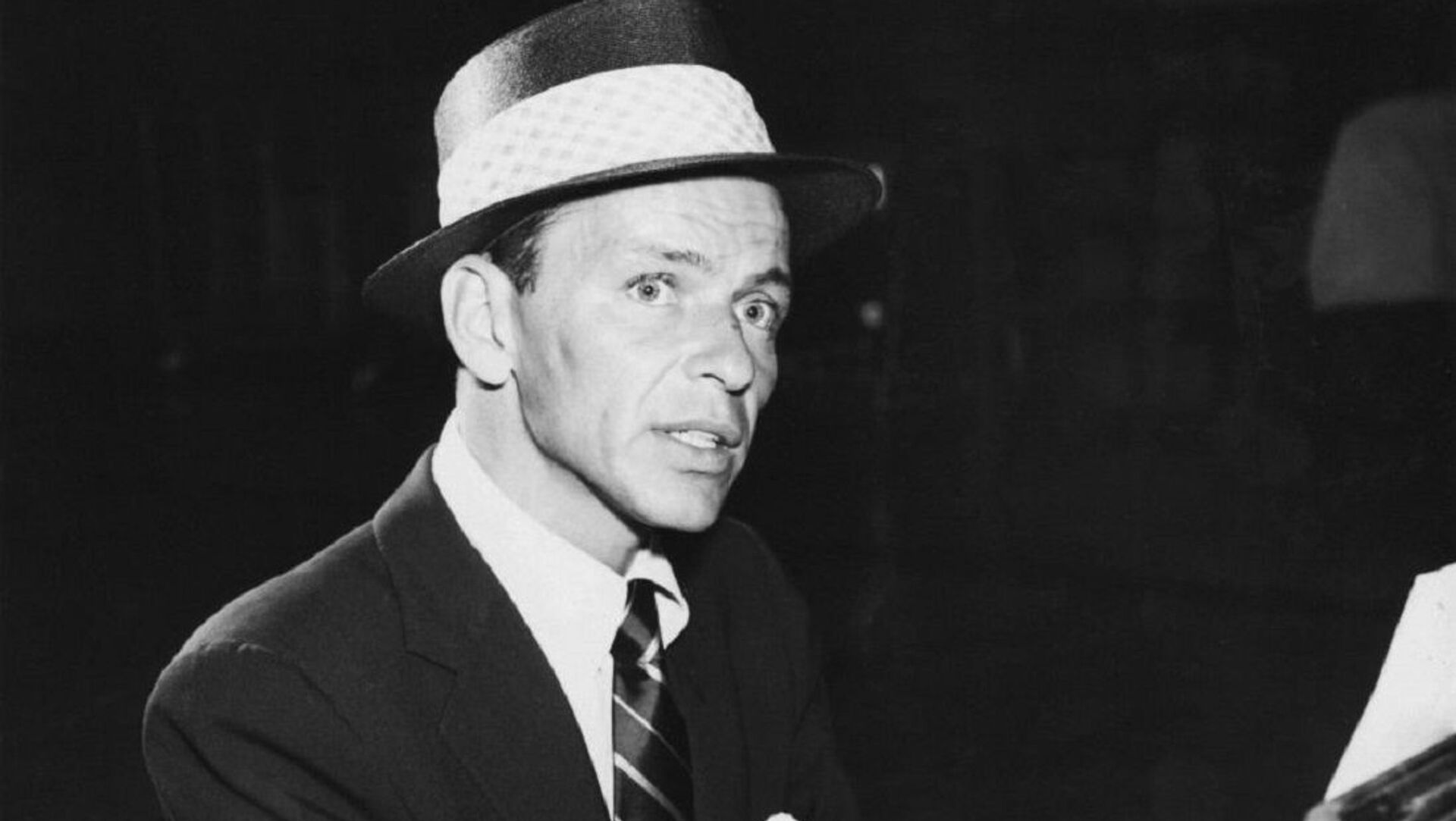 Kirill Kurevlev
Correspondent
All materialsWrite to the author
Coroner officials declared at the time that the Hollywood sex symbol's death in 1962 was a "probable suicide" caused by an overdose of sleeping tablets. Monroe was last seen alone in her bedroom, playing her favorite Sinatra albums and making a series of phone calls to friends, according to reports.

After Hollywood's most famous blonde Marilyn Monroe died suddenly at the age of just 36, Frank Sinatra "never got over it", Tony Oppedisano, a member of the late star's management team who also managed comedian and close friend Don Rickles told Fox News on Saturday.

Oppedisano, who is the award-winning producer, published "Sinatra and Me: In the Wee Small Hours," a memoir about their lengthy friendship, which began when Oppedisano was just 21 years old, earlier this month.

Oppedisano stated that Old Blue Eyes cared about Monroe "too much," so "his protective nature kept him from doing that."

"He felt her death was a real disaster that didn’t need to happen," Oppedisano assumed. "And he never got over it."

Marilyn Monroe relaxing with a glass of champagne before a photo shoot with Douglas Kirkland in 1961. She's wearing the emerald earrings Frank Sinatra gave her. pic.twitter.com/XvcGAWgydy

For decades, there have been many rumors that the then-46-year-old singer and actress had an affair sometime shortly before her death.

According to Fox News, J. Randall Taraborrelli's book "Sinatra: The Man Behind The Myth," published in 1997, claimed that the two stars began an affair in 1954. An unknown friend of Sinatra's told the author that Sinatra had pondered marrying Monroe weeks before she died "in an effort to save her from herself."

"No one will mess with her if she is Mrs. Frank Sinatra," the book said. "No one would dare. He felt that if she were his wife, everyone else would back off, give her some space and allow her to get herself together."

According to the 1997 book, Sinatra told a friend the weekend before Monroe's death that he tried to persuade her to restart her life, but she refused by replying "Why bother? I’m not going to be here much longer."

Oppedisano, however, stated that while Sinatra and Monroe were close friends, they were never lovers.

"He felt that her death was something that didn’t need to happen," he explained. "He did not believe she had an overdose. He believed the one huge point was that she had announced that she was going to do a press conference and she would not give people an inkling as to what the press conference was going to be about. And so, there were concerns about what she might say, but nobody could figure it out."

Marilyn Monroe with Frank Sinatra and his Rat Pack in Santa Monica in 1961. Photos by Bernie Abramson. pic.twitter.com/s2qDCXvCEA

Sinatra's management team member claimed that "some people" speculated that Monroe was planning on providing information about her widely rumored relationships with President John F. Kennedy and his brother Robert Kennedy.

"She had very little to do with any of the wise guys that were in the mix so people didn’t think it had anything to do with that," he noted.

What further added to the tragedy of the premature death of Hollywood's biggest sex symbol of the 20th century, according to Oppedisano, is that the reason for the alleged press conference was actually something positive.

"She was going to announce that she was getting back with her ex-husband Joe DiMaggio. Frank knew that much because she had spent the weekend before her passing at the Cal-Neva Lodge, which he partially owned, and he believed she was quietly meeting with DiMaggio, or at least trying to put her life back together with him. At that time, her life had become a bit of a circus," the author claimed.

The blonde bombshell's naked body was discovered on August 5, 1962, on her bed, face down, with a phone in one hand. Empty bottles of medicines meant to treat her depression were strewn about the room, according to the media reports.

Monroe's death was "caused by a self-administered overdose of sedative drugs, and the mode of death is probably suicide," Los Angeles police concluded after the investigation. However, the circumstances surrounding her death continue to be a source of controversy decades later.

"Frank always believed that if the word didn’t get out about this press conference, she would have lived much longer," Oppedisano claimed. 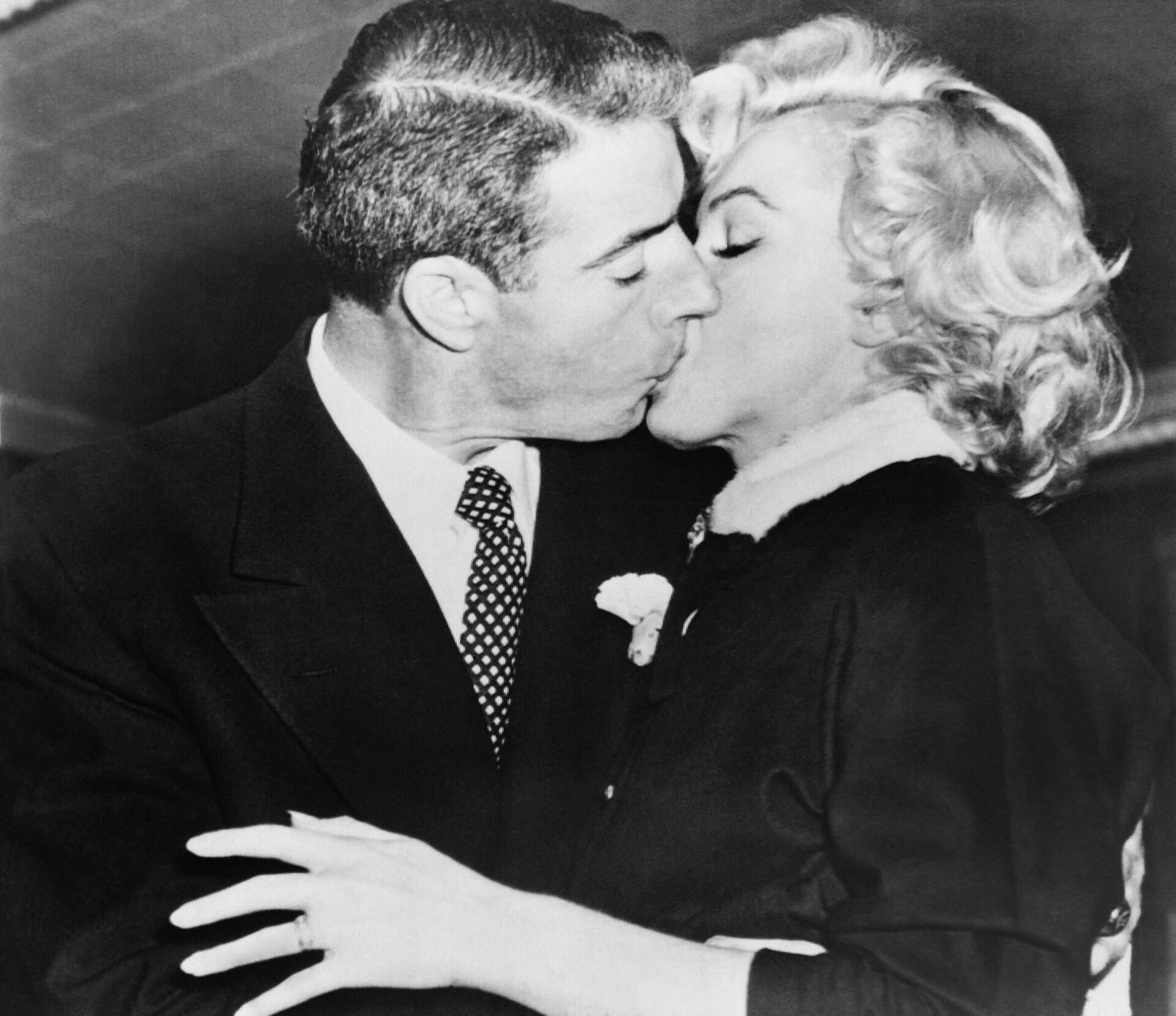 Monroe and DiMaggio, who were briefly married for more than a year in the 1950s, were seen together shortly before Monroe's death. According to the media, the baseball icon even informed acquaintances that he and his former wife were about to remarry. Authorities reportedly called DiMaggio to inform him of Marilyn's death. He oversaw his ex-wife's funeral.

Hollywood producers, directors, and stars like Sinatra were not allowed to attend the ceremony out at DiMaggio's request. According to reports and biography books, DiMaggio had flowers delivered to Monroe's grave twice a week for over two decades.