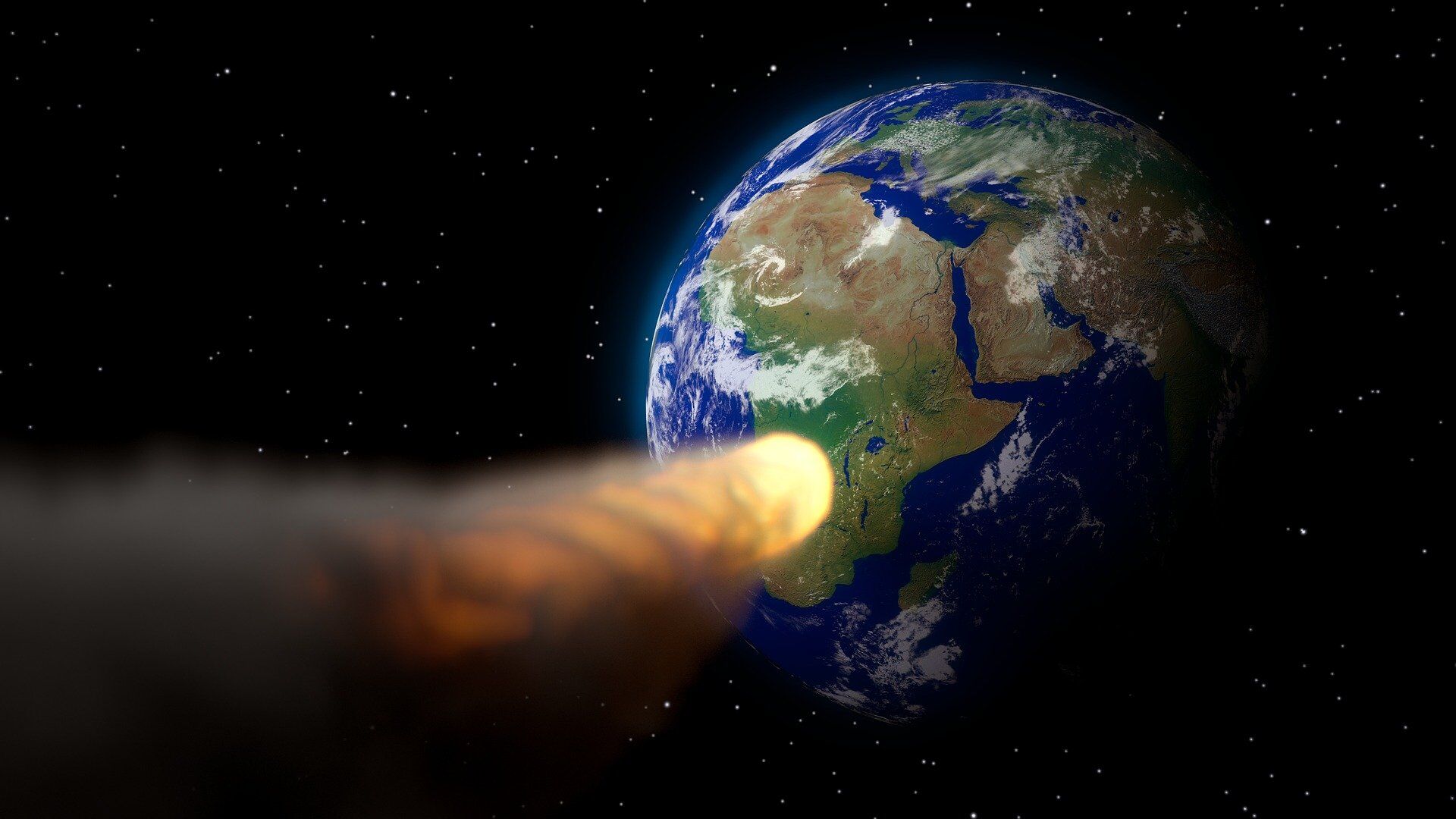 Andrei Dergalin
All materialsWrite to the author
The impact event is suspected to be the cause of a mini-ice age that lasted over 1000 years.

The collision of comet fragments with our planet about 13,000 ago may have had an impact (figuratively speaking) on the lifestyles changes of human societies at the time.

Known as the Younger Dryas impact, the event supposedly wiped out several large animal species and even triggered a mini-ice age that lasted over 1000 years.

The impact theory was originally proposed in 2007, and now researchers from the University of Edinburgh suggest that "a large body of evidence supports the theory that a comet struck around 13,000 years ago."

The impact event apparently occurred before the beginning of the Neolithic period in the Fertile Crescent region, and it appears that it was during that time that humans living there switched from hunter-gatherer to agricultural lifestyles before creating permanent settlements.

"This major cosmic catastrophe seems to have been memorialised on the giant stone pillars of Göbekli Tepe, possibly the 'World's first temple', which is linked with the origin of civilisation in the Fertile Crescent of southwest Asia. Did civilisation, therefore, begin with a bang?" inquired Dr. Martin Sweatman of the University of Edinburgh's School of Engineering and author of the study.