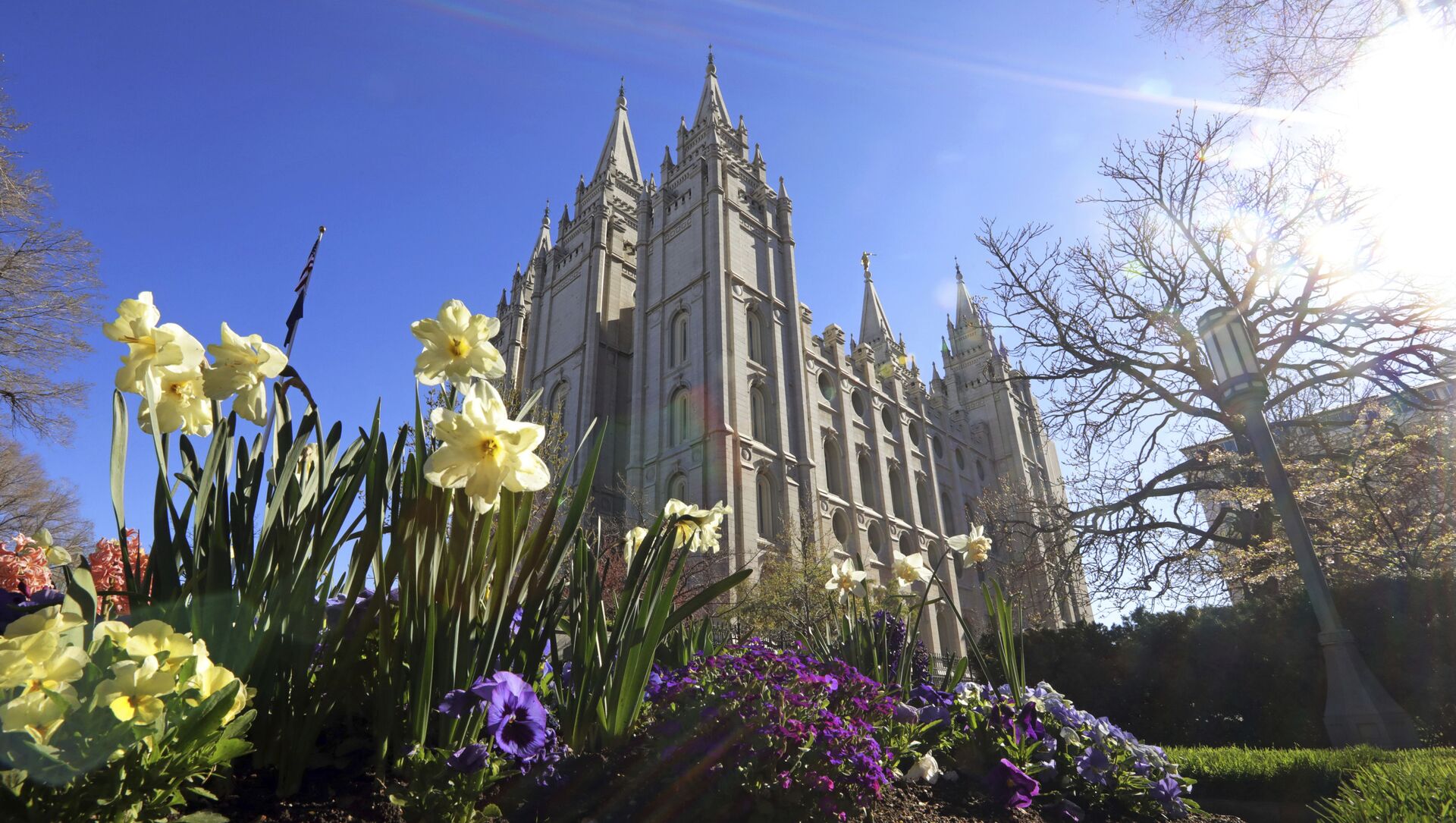 Andrei Dergalin
All materialsWrite to the author
The deal is expected to be finalized in August, with AgriNorthwest, “the agriculture arm of the Mormon church”, being poised to purchase the land for $210 million.

This week, the Church of Jesus Christ of Latter-Day Saints has managed to prevail over a “wealth management firm” of none other than Bill Gates himself, in a bid for a sizeable parcel of farmland in Eastern Washington, the Daily Beast reports.

According to the media outlet, the land in question - some 12,000 acres of it – lies on the Columbia River, the fourth-largest river in the United States, which” “provides agricultural landowners an important and dwindling asset: water rights”.

While Gates participated in the bidding war, which ensued when the land became available for sale, through his company called Cascade Investment, it appears that AgriNorthwest, “the agriculture arm of the Mormon church”, is going to acquire the land for a lump sum of $210,000 million when the deal is finalized in August.

Though the land being sold generates revenue via large-scale farming and cattle-herding, the media outlet points out that the water rights that come with it may turn out to be its “most valuable asset”, considering the “increasingly warmer climate”.

While Gates has reportedly amassed some 269,000 acres of farmland across 18 states through Cascade Investment, his holdings seem to be dwarfed by those of the Mormon Church, which owns “over 600,000 acres in Florida alone”.