Government In Fool's Paradise If It Thinks It Can Control Thoughts of Millions, Says Congress Leader 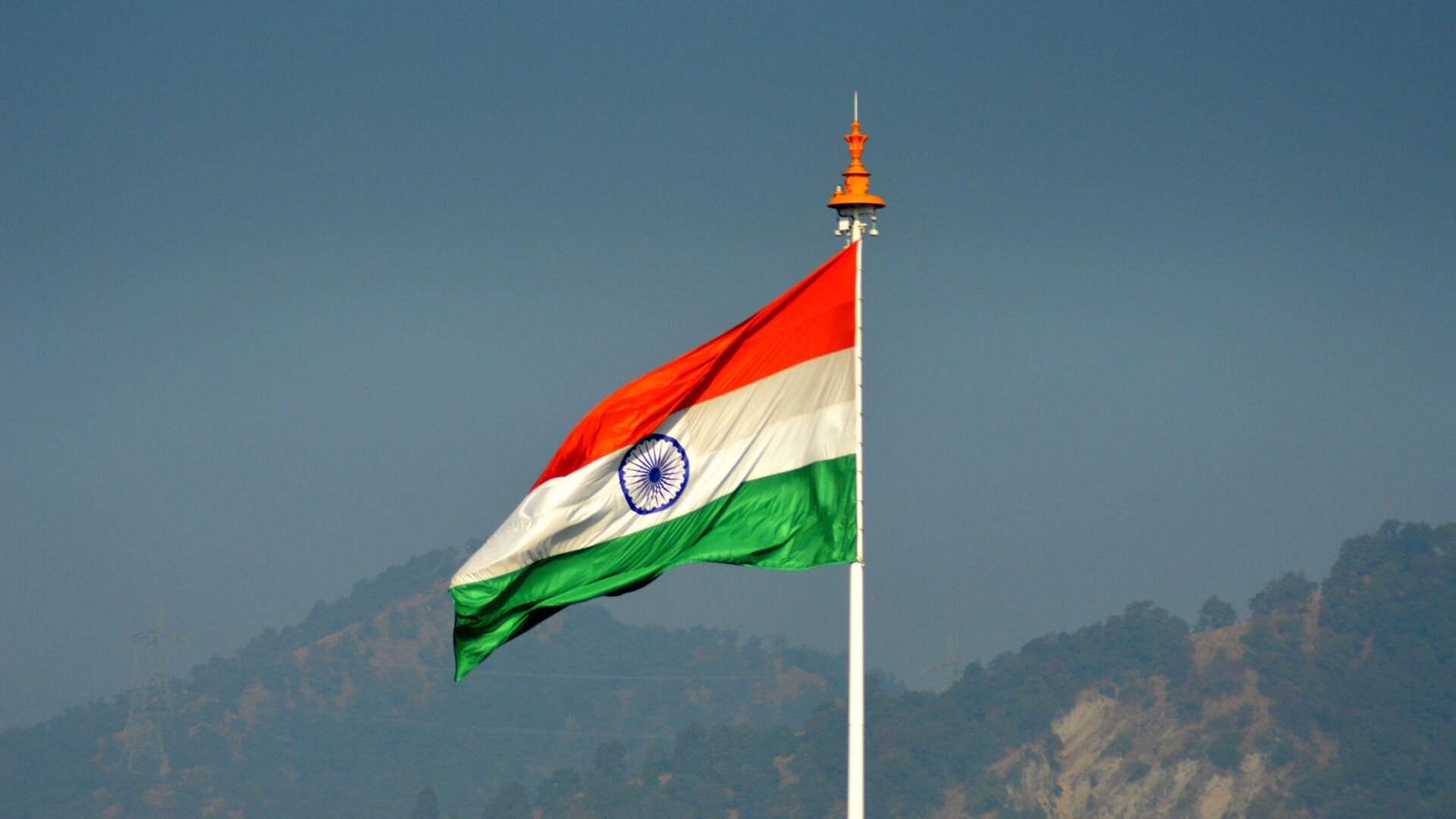 Deexa Khanduri
Sputnik correspondent
All materials
The Indian government released new digital laws in February, the most contentious of which is that social-networking apps must reveal the identity of whoever has posted something the government finds scurrilous. As well as this, the social media giants must employ officers to deal with user grievances and to liaise with security agencies.

The social media giant Twitter and India's Government are at loggerheads over new IT laws. On 16 May, Twitter lost its legal protection status in India for not complying with the country's digital rules.

Manish Tewari - Congress parliamentarian, author, and a former federal minister - shared his views on the subject in an interview with Sputnik. He alleges that the ruling Bharatiya Janata Party (BJP) government wants to dictate internet space by introducing sanctions which is not really possible.

Sputnik: What do you think of the country's new IT law? The changes were not only challenged by Twitter but by the UN rapporteurs who wrote to the Indian government, expressing serious concerns over them.

First, the framed bills will be placed in both houses of the parliament. Then, parliament can scrap the rule if it finds them draconian or a danger to freedom of expression.

According to the present situation, the BJP has the mandate to pass the law in the lower house and it will get the numbers in the upper house too. Presuming that these laws were passed in both houses of the parliament, one has to see the constitutionality of these rules, which has already been challenged in the High Court and Supreme Court in a number of writ petitions.

So, we have to wait and see what the court says on Article 19 which is to do with the Freedom of Expression. Does the court feel these laws are a violation of freedom of speech or not? Let's see.

Sputnik:  In 2014, before Narendra Modi became prime minister he used social media during his poll campaigns to his advantage. Now, in 2021, why are the same people trying to stifle the social media?

Manish Tewari: When social media platforms favoured Narendra Modi, [the BJP] enjoyed it and took advantage of the fact. Now social media has turned hostile they want to curb it.

These platforms are the voice of the people - they are not like television channels or newspapers where a bunch of editors and presenters do the BJP’s bidding.

Social media is a far more democratic platform. You have millions of people expressing their own views, and the power these platforms have to disseminate news is far stronger than mainstream media's.

Now, if the government thinks it can control the sentiments of millions of users, it's in a fool's paradise.

What can the government do in the worst scenario? Ban these platforms. Ban Twitter. But people can still access it via Virtual Private Network (VPN) and private internet. Twitter and social media platforms will always be there.

WhatsApp calls are banned in the United Arab Emirates (UAE) but people are using a virtual network to make virtual calls. Technology is basically making legislation redundant. You cannot fight technology by banning it.

Sputnik: How do we put an end to misinformation?

Manish Tewari: These platforms were created by very good minds. Unfortunately, they have been taken over by the organised state and non-state  structures to broadcast propaganda and various other activities, which at times are malevolent.

At the moment we're only talking about the most visible aspects of the internet - the flora and fauna, as it were. There is a whole darknet where all kinds of criminal activity take place.

Therefore, a better solution would have been to agree the rule of management in cyberspace, but this had not yet happened.

Right now, we are seeing the rise of the internet; later, we will see it divide.

Look what China has done with its internet - it has created a huge intranet via which the state controls the internet.

Over time, if no agreed rules are established, then powerful countries will fashion the internet to reflect their leadership - eventually we may have an Anglo-Saxon internet, Sunni internet and Shia internet... Confucius internet.

We may also have an internet based on ethnicity or on influence. And, all these created spaces might not interact with each other at all, and the worldwide web will be completely transformed.

Sputnik: So what should a developing nation such as India do? In Europe, WhatsApp has different rules according to the local government's laws, but it refuses accept India's laws.

Manish Tewari: Ultimately, they have to listen. We are a large market with millions of users whom nobody can ignore.

Does the Indian government have the authority to put in legal architecture? The answer is Yes.

Whether that legal architecture is fair, equitable and proportional is something the court has to decide. Still, any platform that decides to have a market in India will ultimately follow the rules.

In Europe, people drive on the right side of the road. But, in India, one drives on the left. Everyone must follow these rules, but the rules have to be fair and equitable.