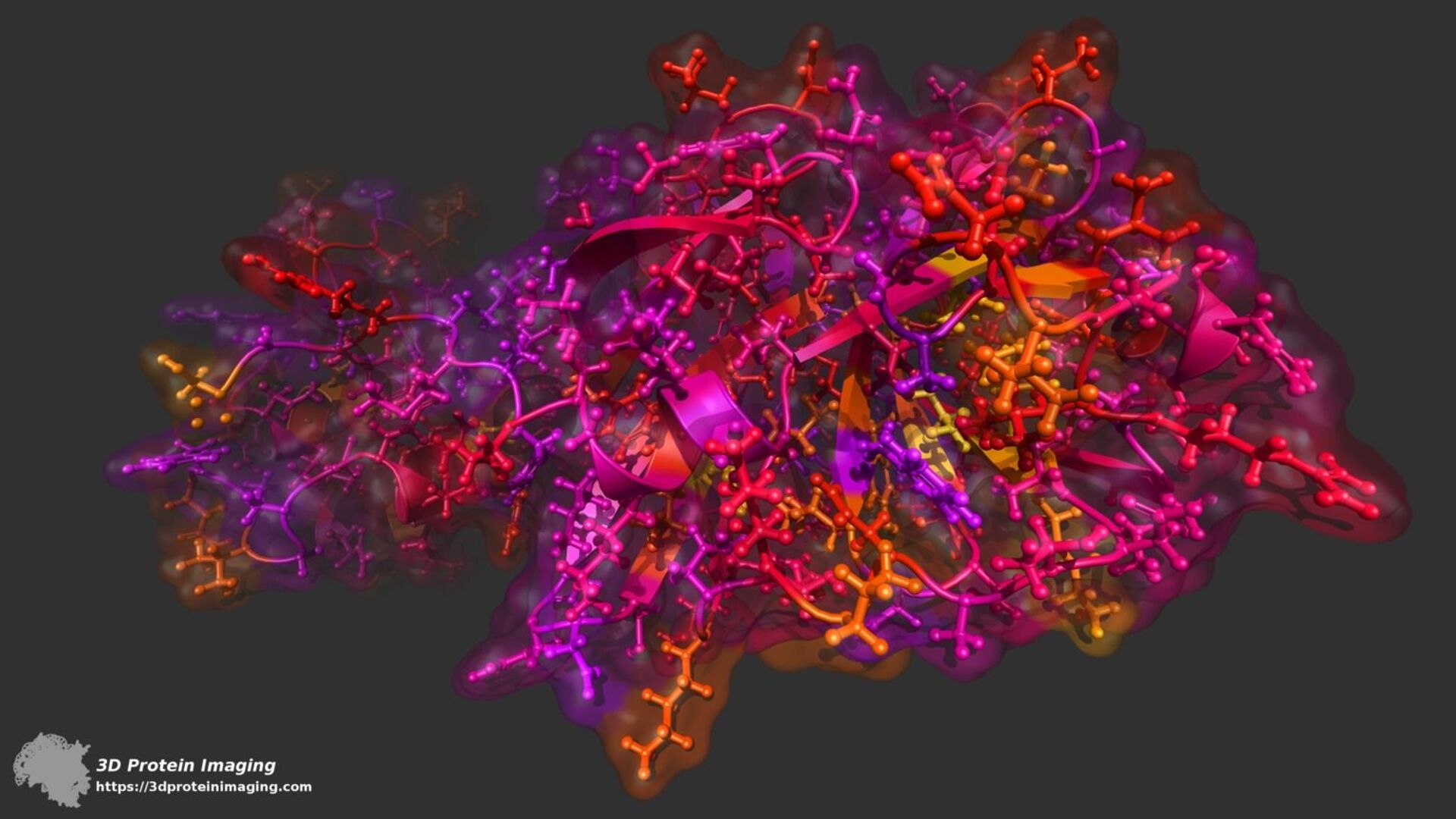 CC BY-SA 4.0 / Gianluca Tomasello / Coronavirus comparative model
Subscribe
International
India
Africa
MOSCOW (Sputnik) - First cases of COVID-19 may have appeared as early as in the beginning of October 2019 in China, a new study by the University of Kent suggests.

First reports of the outbreak came from the Chinese city of Wuhan in December 2019, but later media articles claimed that there were earlier cases, too.

A statistical modeling technique used in this UK study suggests that the first cases may have appeared between early October and mid-November, with 17 November as the most likely date.

The technique was initially used to find out the date of the extinction of species. Scientists led by Dr David Roberts reversed it to establish the most probable date when first COVID-19 cases appeared. The same technique was used to calculate that the first COVID-19 case outside of China was in Japan on 3 January 2020; the first case in Europe happened in Spain on 12 January, and the first case in North America was in the US on January 16.

The origins of the coronavirus pandemic have been hotly debated in the media. One of the most contentious points was whether the pandemic came about naturally or as a result of a lab leak. A number of studies and governmental organizations have been leaning toward a natural event theory. However, US President Joe Biden's late May order to study the virus origins revived the debates.