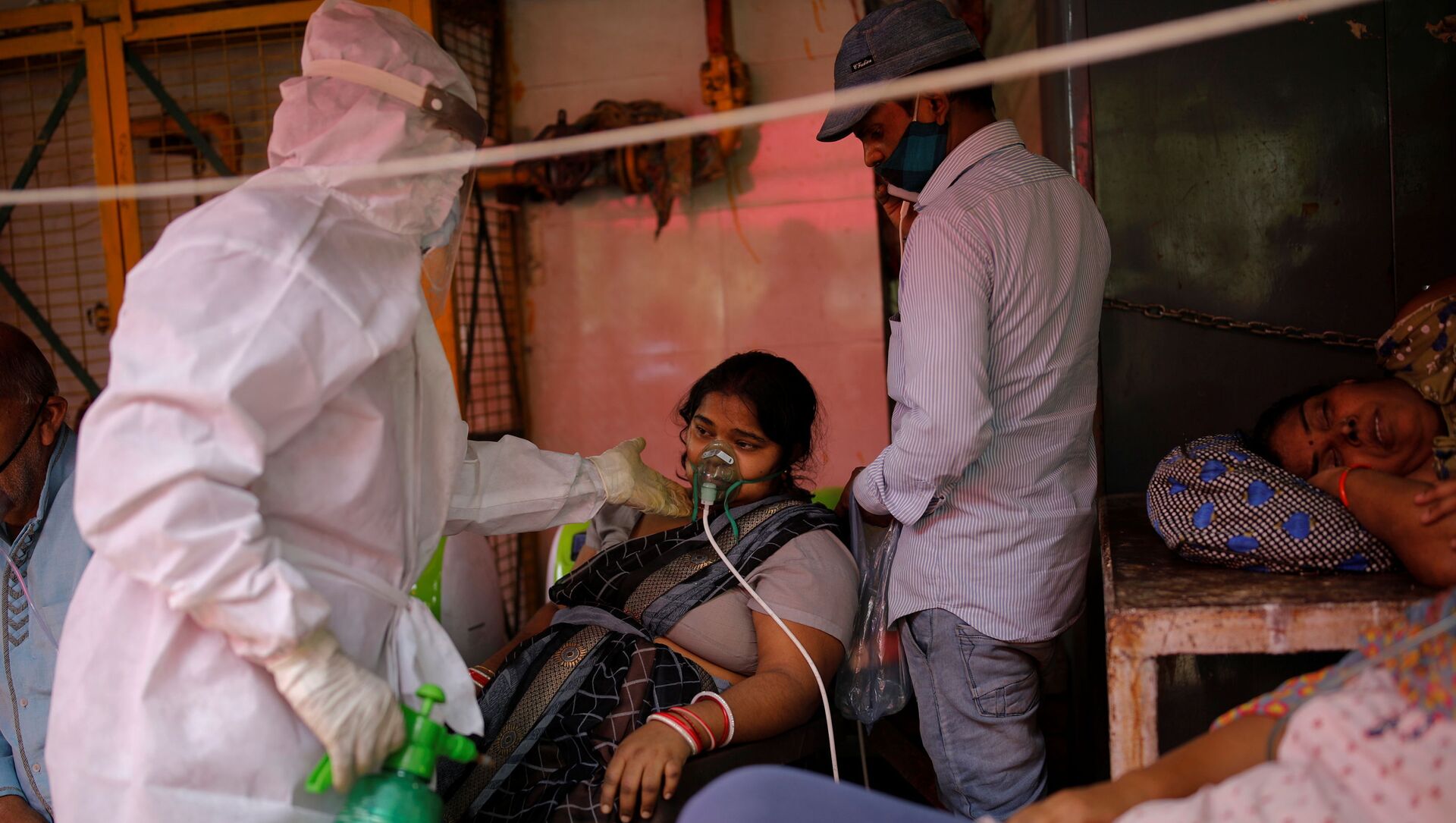 © REUTERS / Adnan Abidi
Subscribe
International
India
Africa
In April-May this year, during the second wave of COVID in the country, several hospitals in the Indian state of Delhi sent out desperate cries for oxygen on social media.

The Delhi state government led by Arvind Kejriwal has come under fire from the opposition after a Supreme Court panel report found that the authorities exaggerated the state's oxygen requirement by four times during the peak of the Covid-19 crisis.

"The Delhi State government's claim of 1,140 metric tonnes was four times the calculated consumption as per the formula based on bed capacity," said the panel in its interim report.

The panel also noted discrepancies in the data provided by Delhi hospitals, saying that four ordered more oxygen than needed.

"The excess supply of oxygen affected other states in need of oxygen," the panel led by All India Institute Of Medical Sciences (AIIMS) Director Randeep Guleria said.

Reacting to the report, the Bharatiya Janata Party (BJP) accused the Delhi government of politicising the pandemic and playing on the fears of the people.

“It is unbelievable to see that Arvind Kejriwal and Delhi government politicised oxygen supply when COVID was at its peak. This is such petty politics. The data presented by the Oxygen Audit Committee in the report is shocking,” said BJP leader Sambit Patra.

During the peak of the second COVID wave in India, there were frantic calls for more hospital beds, medicines, oxygen, and virus tests in India, as the price of virus-related drugs on the black market surged.

Meanwhile, as of Friday, the COVID death toll in the country has reached 393,338.