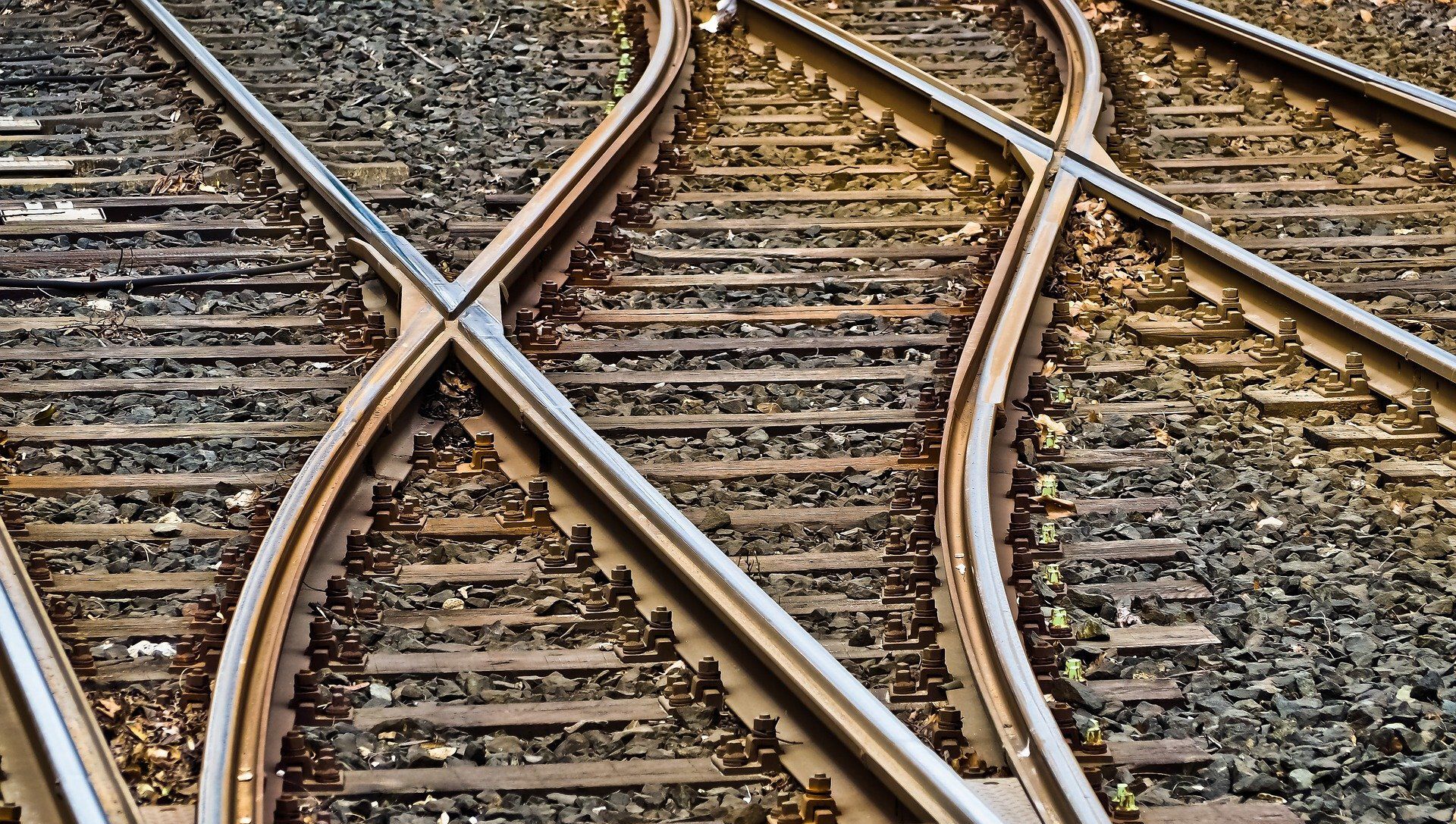 Alisha Rahaman Sarkar
All materials
India and China are trying to outpace each other in infrastructure development along their disputed Himalayan border. Incidents of threats from villagers have been reported on the Indian side. Villagers have demanded that the Indian government provide them with road, rail and electricity infrastructure; otherwise they will seek Chinese help.

China on Friday put into motion its first electric bullet train in the remote Himalayan region of Tibet, near the Indian border. The train will connect the provincial capital Lhasa with Nyingchi - a strategically important town located near China's border with the Indian state of Arunachal Pradesh. China considers Arunachal Pradesh to be part of south Tibet and is against any activities by India in the region.

The 435.5-km route of the Sichuan-Tibet Railway was inaugurated ahead of the centenary celebrations of the ruling Chinese Communist Party (CCP) on 1 July. According to reports, the Fuxing railway will be able to travel from Lhasa to Shannan in 1 hour and 10 minutes and to Nyingchi in 3 hours and 29 minutes.

"Its completion and opening to traffic is of great significance to strengthening contacts and exchanges between Tibet and other provinces and regions, and plays an important role in maintaining ethnic unity, consolidating stability in the border areas, as well as boosting rural revitalisation," China National Railway Corporation said in its statement on Friday.

Last year, Chinese President Xi Jinping had instructed officials to expedite the construction of the new railway project. He said the new rail line would play a key role in safeguarding border stability.

Beijing has been ramping up its infrastructure around the Line of Actual Control- a loosely demarcated border between India and China, which has been a cause of concern for New Delhi.

India, in a bid to counter China's "border aggression" after the 2017 Doklam standoff, has been trying to build up road connectivity and infrastructure.

India's Defence Minister Rajnath Singh last week inaugurated 12 new roads in the country's northeastern region. "These roads will be helpful in fulfilling the needs of our armed forces and transporting essentials like medicines and rations to remote areas," Singh said.

Wrote to Hon’ble @RailMinIndia Shri @PiyushGoyal Ji on the issue of railway infrastructure development in #ArunachalPradesh especially Pasighat to Rupai via Tezu and Namsai.

It requires immediate attention of Central Govt due to geopolitical sensitivity, 1/2) pic.twitter.com/3jw69wJXeT

"If the railway line is extended from Pasighat to Rupoi (Assam) via Tezu and Namsai, it will be easier for movement of armed/ defence forces, as I consider safety and security of our country is first," the letter stated.