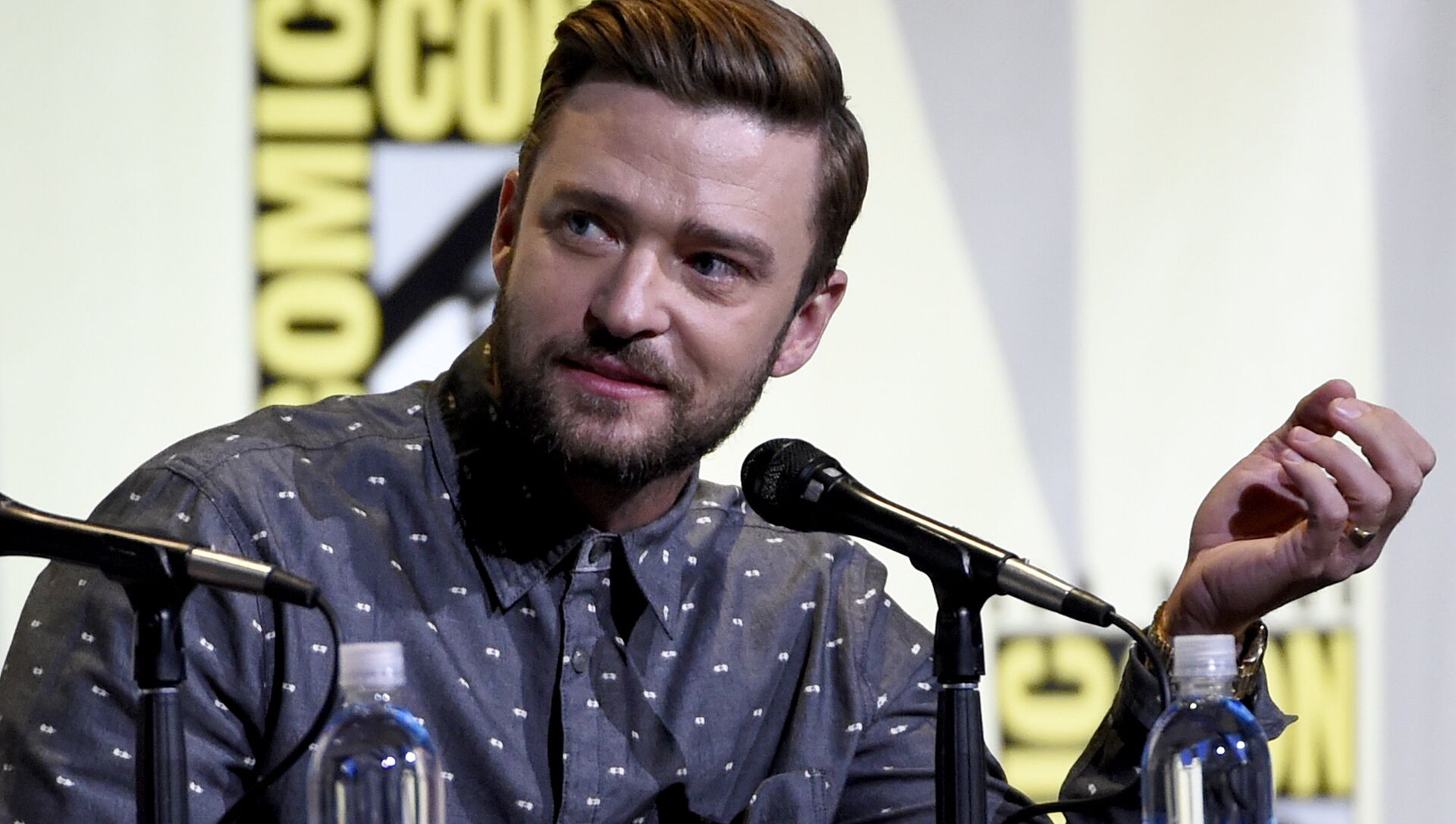 Maxim Minaev
All materialsWrite to the author
On Wednesday, Britney Spears asked a court to put an end to the 13-year long conservatorship by her father James Spears, describing it as "abusive". The 'Toxic' singer said the guardianship had left her "traumatised" and "depressed", and that she "deserves changes".

Pop singer Justin Timberlake took to Twitter to show support for his ex-girlfriend, Britney Spears, as the Princess of Pop music finally broke her silence on her conservatorship. Timberlake said that what Britney has been through all these years “is just not right”.

After what we saw today, we should all be supporting Britney at this time.

Regardless of our past, good and bad, and no matter how long ago it was… what’s happening to her is just not right.

No woman should ever be restricted from making decisions about her own body.

Jess and I send our love, and our absolute support to Britney during this time. We hope the courts, and her family make this right and let her live however she wants to live.

Britney and Justin have known each other since childhood; they dated for four years and broke up in 2001. Their romance was widely covered by media.

On Wednesday, Spears gave a more than 20-minute emotional speech to the court, trying to persuade the judge, Brenda Penny, of the need to lift the conservatorship by her father Jamie Spears.

The judge has not made any decision yet.

In her impassioned speech, Spears made a number of explosive claims, including that that under the legal arrangement, she has been prevented from having a contraceptive implant removed, despite wanting more children.

Her personal life and finanaces have been largely managed by her dad, preventing her from making her own decisions on friendships, dating, spending and even the colour of her kitchen cabinets.

"I just want my life back. It's been 13 years and it's enough. I'm not happy. I can't sleep. I'm so angry. It's insane. I truly believe this conservatorship is abusive. I want changes, I deserve changes," Spears said in the 20-minute address via videolink, adding that she cries every day.

Spears, who was one of the most famous singers in the world at the turn of the 21st century, faced mental issues as well as drug and alcohol addictions following a divorce in the late 2000s. In 2008, she was placed under temporary conservatorship, which later became effectively permanent.