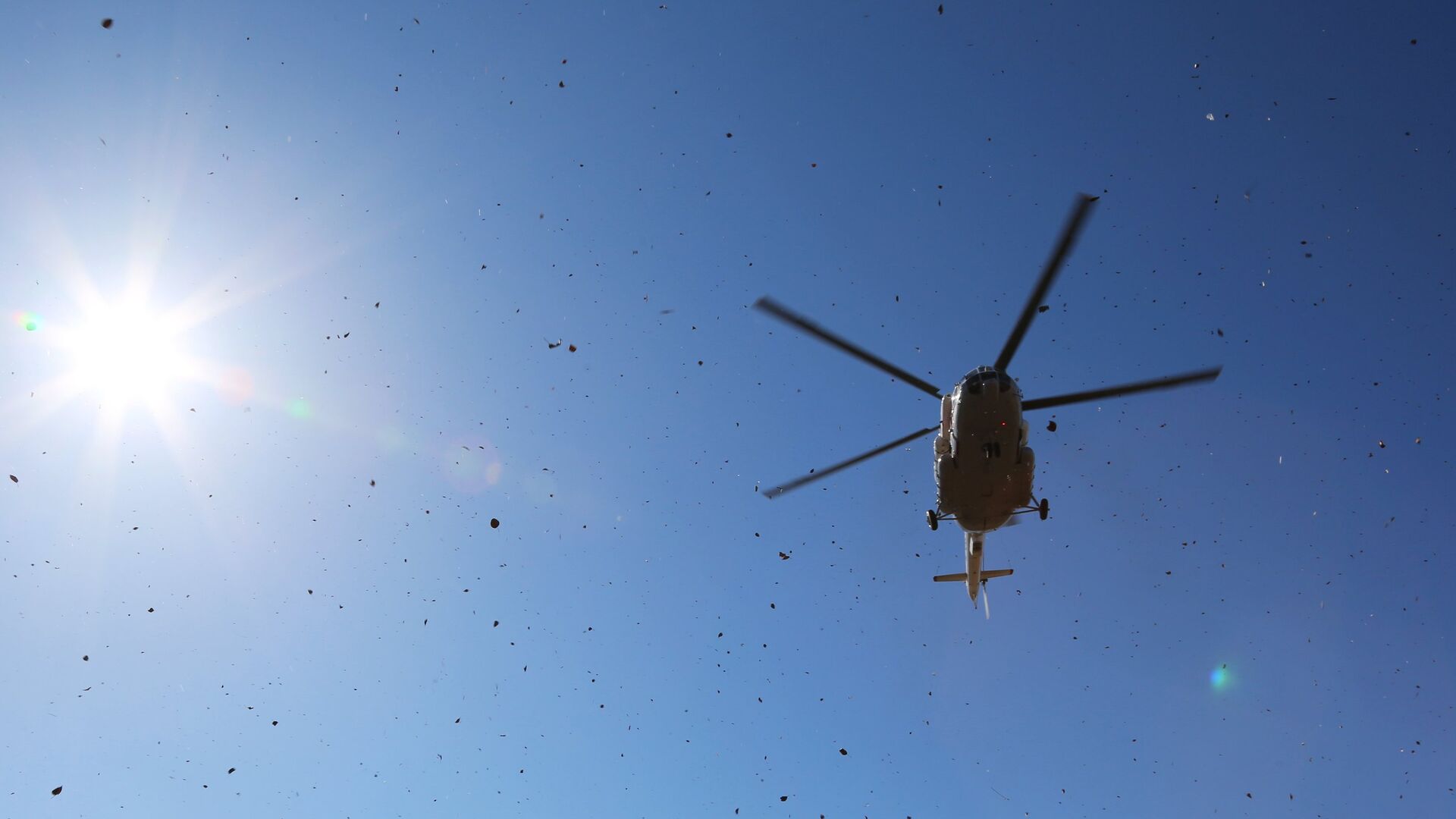 "The Mi-8 helicopter was performing a training flight, as a result of the crash, three people were killed, emergency services were sent to the scene," the press service of the North-Western department of the National Guard said.

Earlier, the regional office of the Russian Ministry of Emergency Situations reported that information about the helicopter crash in the Leningrad region had been received, and fire and rescue units went to the scene.

A local news channel shared a photo that shows a pillar of smoke rising from the scene of the crash.