© REUTERS / Jorge Lopez
Subscribe
International
India
Africa
Gaby Arancibia
All materialsWrite to the author
Authorities in Spain revealed on Wednesday that antivirus software creator John McAfee died inside his jail cell after a judge overseeing his extradition case ruled in favor of relocating the mogul to the US. Preliminary findings suggested that McAfee died by suicide, a determination that has birthed conspiracies around his death.

A judge in Spain has ordered for an autopsy to be conducted on John McAfee’s remains in order to determine an official cause of death, hours after authorities investigating the scene stated that signs suggested the tycoon killed himself.

An unidentified spokesperson for a Catalonian court told reporters on Thursday that a forensic team would be assigned to the case, noting that officials would be administering a variety of toxicology tests on McAfee’s remains in order to pinpoint exactly what prompted his death.

The official also stated that test results could take “days or weeks,” according to the Associated Press.

Jack Villalba, who represented McAfee during the extradition proceedings, told the publication that he intended to get “to the bottom” of his client’s death, which he stressed was unlikely in response to the Spanish National Court’s Wednesday extradition approval since McAfee had been preparing to appeal the ruling. 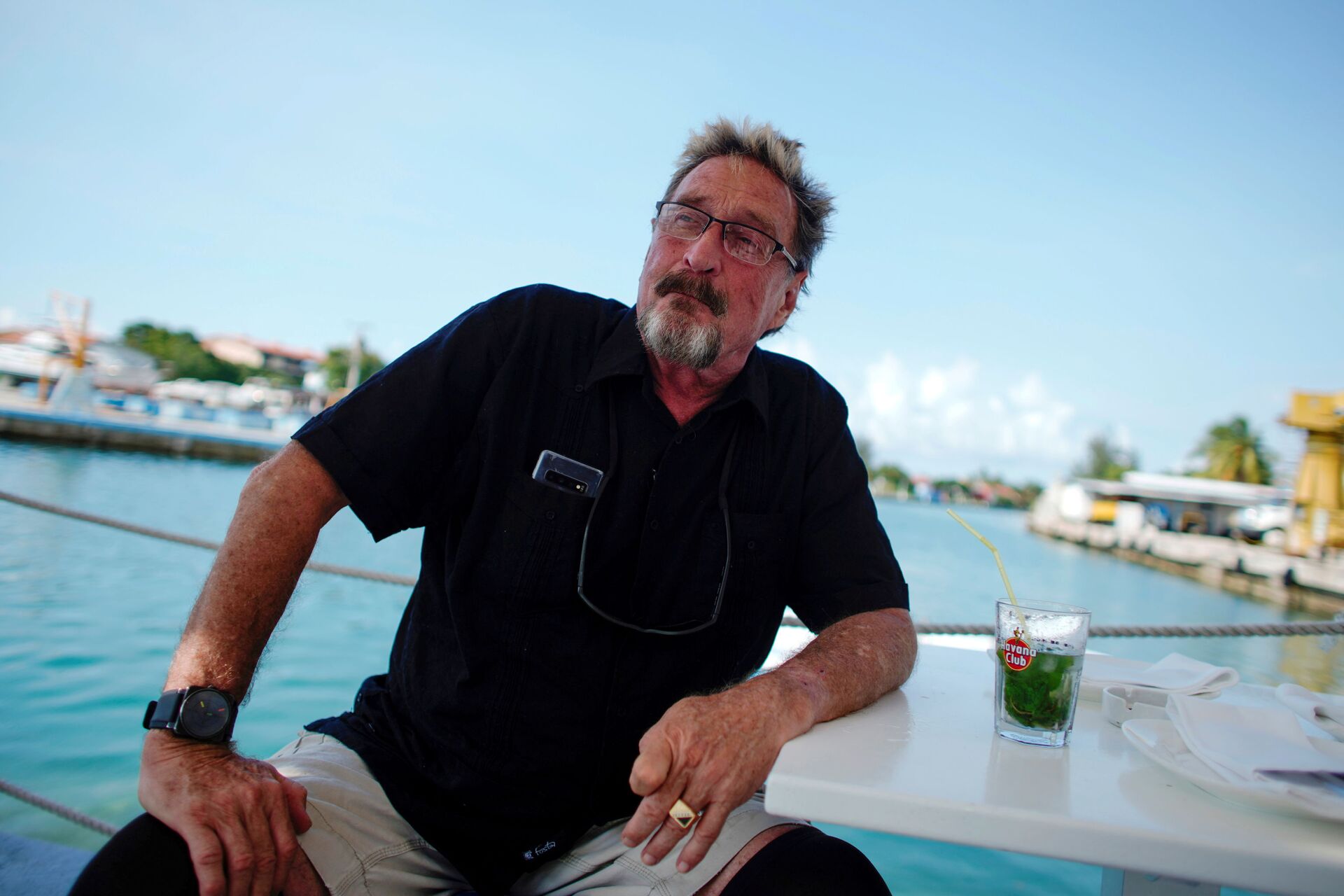 The attorney also indicated that McAfee had learned of the court’s decision on Monday, two days before he was found dead inside his cell at the Brians 2 Penitentiary Center. Villalba further stated that McAfee’s death was prompted by “the cruelty of the system” since the 75-year-old entrepreneur was denied bail and forced to stay behind bars on nonviolent charges.

“This has been like pouring cold water on the family and on his defense team,” Villalba remarked. “Nobody expected it, he had not said goodbye.”

Shortly after news broke of McAfee’s death, conspiracies on the development began to emerge, with netizens resurfacing past posts by McAfee in which he stated that if he ever dies by suicide, it would not be his “fault.”

Speculation of foul play has been further bolstered by a weekend statement made by McAfee’s wife, Janice, that claimed “US authorities are determined to have John die in prison to make an example of him for speaking out against the corruption within their government agencies.” 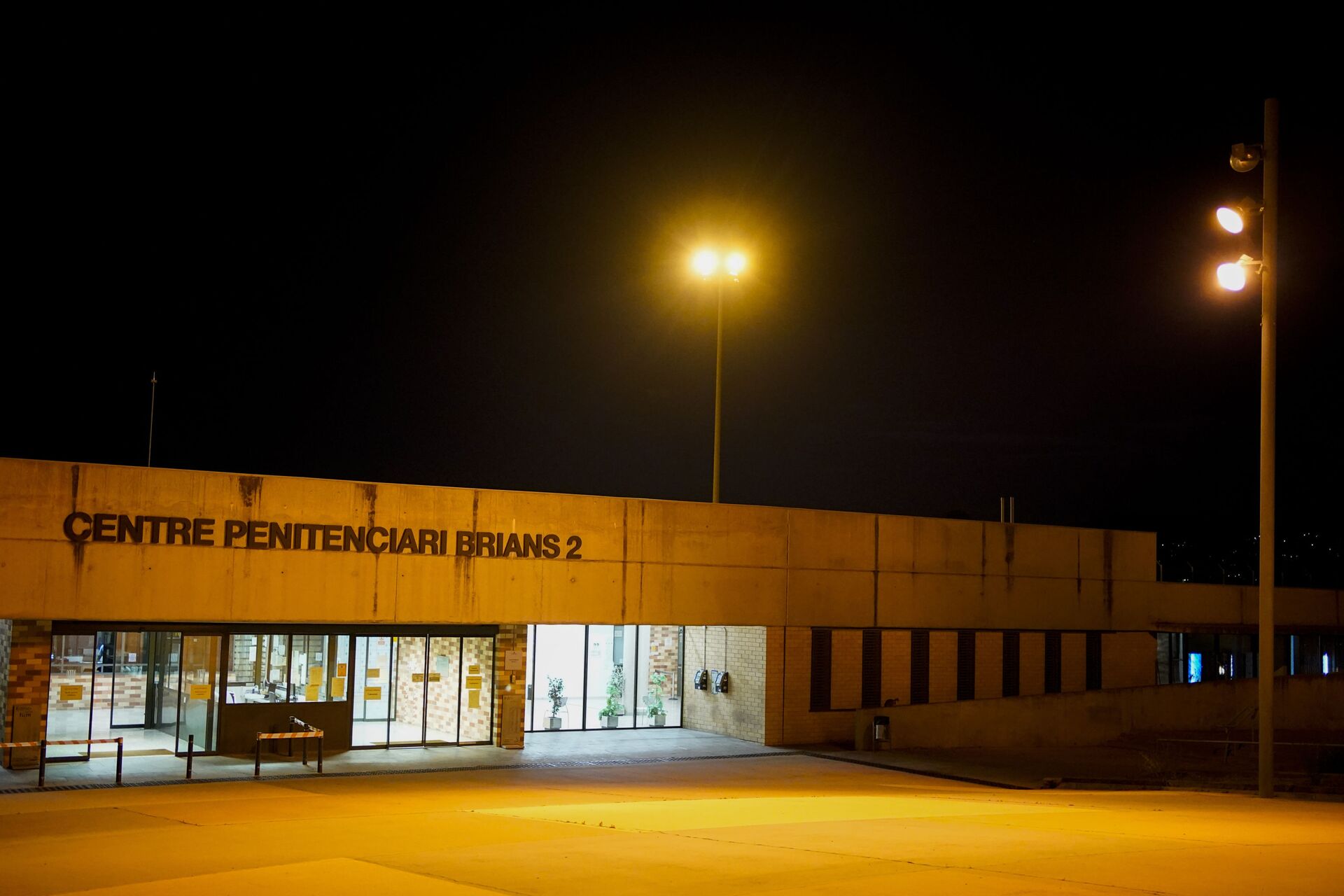 Entrance of Brians 2 penitentiary center in Sant Esteve Sesrovires, near Barcelona, northeast Spain, Wednesday, June 23, 2021. John McAfee, the creator of the McAfee antivirus software, has been found dead in his cell in a jail near Barcelona, a government official has told The Associated Press. Earlier Wednesday, a Spanish court issued a preliminary ruling in favor of his extradition to the United States to face tax-related criminal charges. Security personnel at the Brians 2 penitentiary near the northeastern Spanish city tried to revive McAfee, who was 75, but the jail's medical team finally certified his death, the regional Catalan government said.
© AP Photo / Joan Mateu

At present, the investigation into McAfee’s death is being handled by officials in Martorell, a municipality that makes up part of Catalonia’s Baix Llobregat county. The Brians 2 Penitentiary Center falls under the jurisdiction of Martorell.

It remains unclear whether the facility was fitted with any surveillance cameras near McAfee’s holding cell. A source familiar with McAfee’s detainment told the AP that the businessman had previously been sharing the jail cell with another individual, but that he was alone at the time.

McAfee had been detained at the Brians 2 Penitentiary Center since October 2020, when Spanish authorities arrested him at the Barcelona-El Prat Airport over tax-related charges filed by American prosecutors in Tennessee. Officials have alleged that McAfee purposely hid financial assets in order to avoid having to pay taxes, an accusation that the mogul repeatedly rejected.