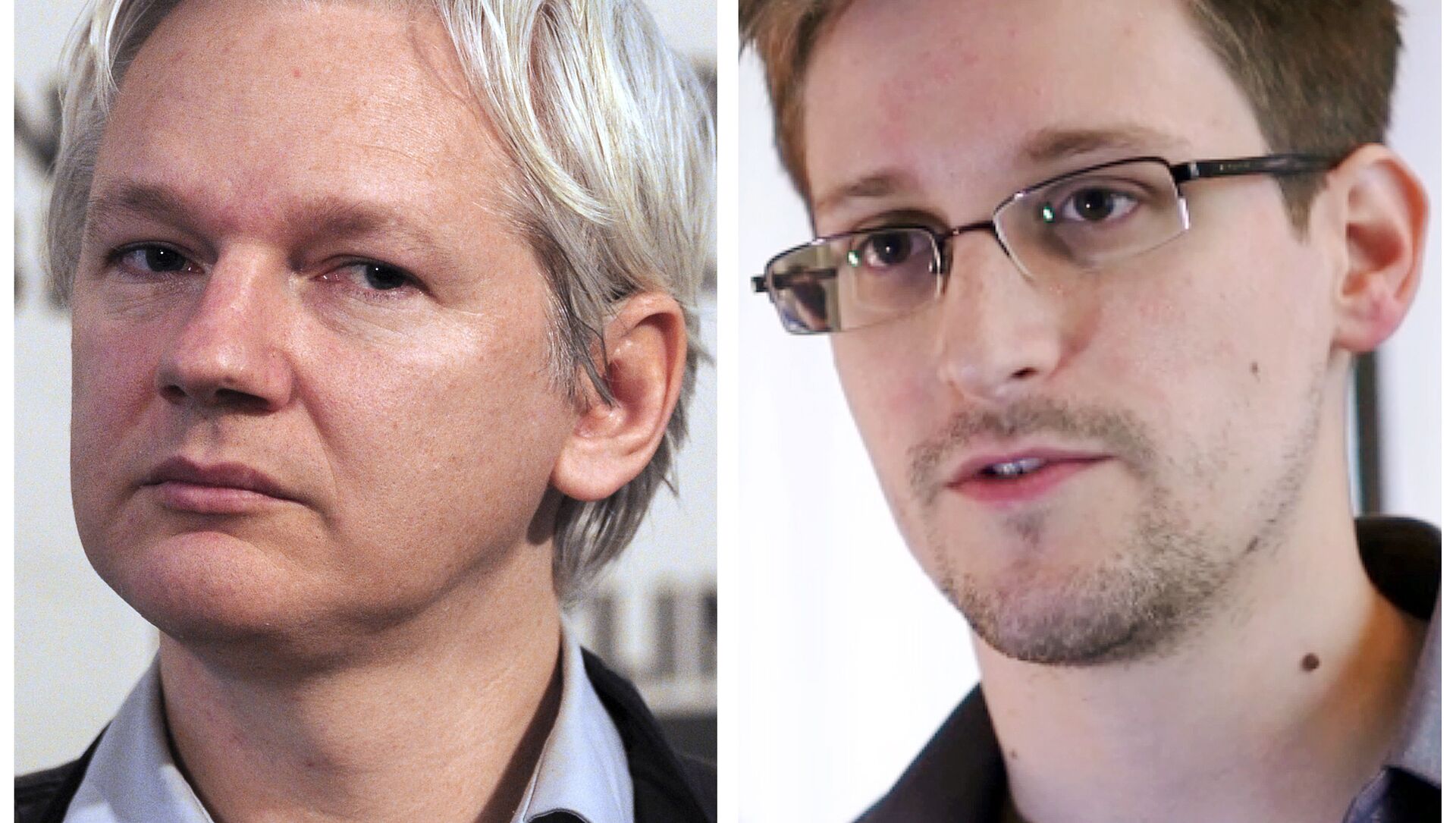 MOSCOW (Sputnik) - US whistleblower Edward Snowden said commenting on the death of US antivirus software developer McAfee, John McAfee, who reportedly committed suicide after his extradition to the US was approved by a Spanish court, that Julian Assange could be next.

"Europe should not extradite those accused of non-violent crimes to a court system so unfair - and prison system so cruel - that native-born defendants would rather die than become subject to it. Julian Assange could be next. Until the system is reformed, a moratorium should remain," Snowden said on Twitter.

​Earlier, the El Pais newspaper reported that McAfee, 75, was found dead on Wednesday, in his prison cell in Spain's Barcelona where he committed suicide. Doctors tried to resuscitate him, but were unable to save him. McAfee's death came after the Spanish National Court approved his extradition to the United States, where he was accused of tax evasion.

John McAfee: The Dark Road From Software Genius to Murder Suspect, Tax Fugitive And Death in Spain
McAfee was put on the international wanted list by the United States and was detained at a Barcelona airport while on his way to Istanbul in early October 2020. According to the charges brought against him in the US, McAfee made millions of dollars from promoting cryptocurrencies, consulting, public speaking, and after selling the rights to create a biographical documentary about him, but did not file taxes.

In mid-June, McAfee testified in the Spanish National Court. During the hearings he denied all the charges brought against him in the US, claiming that they were of political nature.